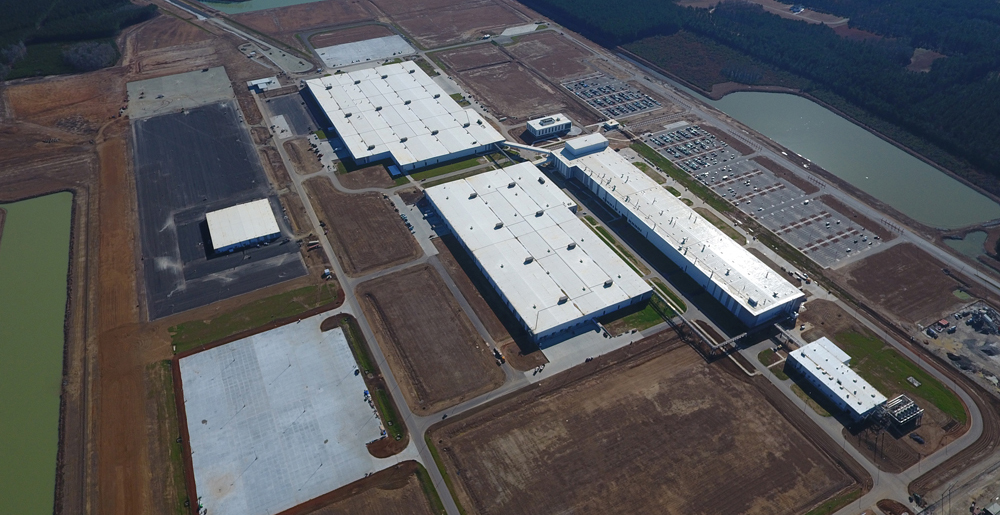 Volvo Cars has named a new site leader for its automotive campus in Berkeley County as it gears up for full production of the new S60 sedan later this year.

Jeff Moore will replace Katarina Fjording in the top spot at the facility, serving as manager of the Volvo Car Charleston Plant and as manufacturing vice president for the Americas effective July 16, the company said in a news release.

Moore has spent 33 years in the automotive manufacturing sector. He worked most recently as senior vice president at Toyota Motor North America, where he led powertrain manufacturing and engineering for five plants.

He will run day-to-day operations and overall strategy for the Volvo site, which was built on about 1,600 acres within the Camp Hall tract, near Ridgeville off Interstate 26 at exit 187.

This leadership change comes at a pivotal time for the site, which is set to reveal the S.C.-built S60 model — the first Volvo vehicle made in the United States — on Wednesday. Volvo Cars will build the S60 sedan from start to finish at the Lowcountry plant.

The company plans to expand production there to include the next generation XC90 in 2021. The campus is expected to employ around 4,000 at that time, beginning with an initial 2,000 hires this year.

Fjording, currently the company’s vice president of manufacturing and logistics for the Americas, will transition out of her role, the company said. Her new position has not been announced.

Fjording has led the buildout of the Volvo site since 2015, including construction oversight, hiring, supplier procurement, community relationships, production and infrastructure for the new operation.