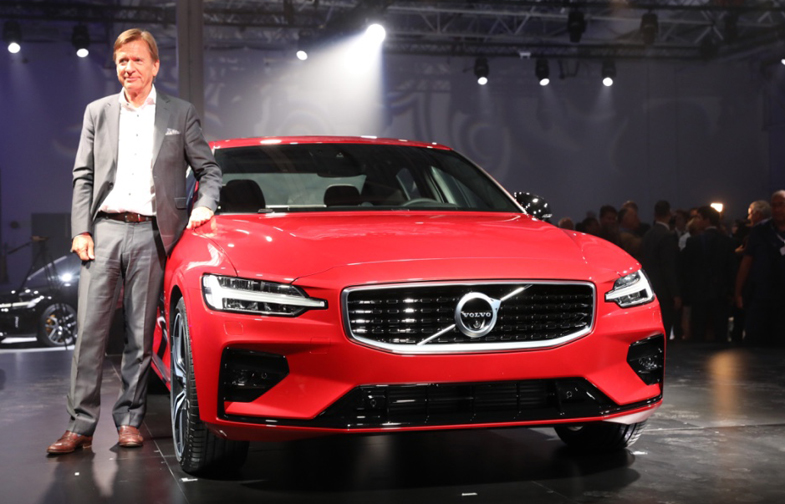 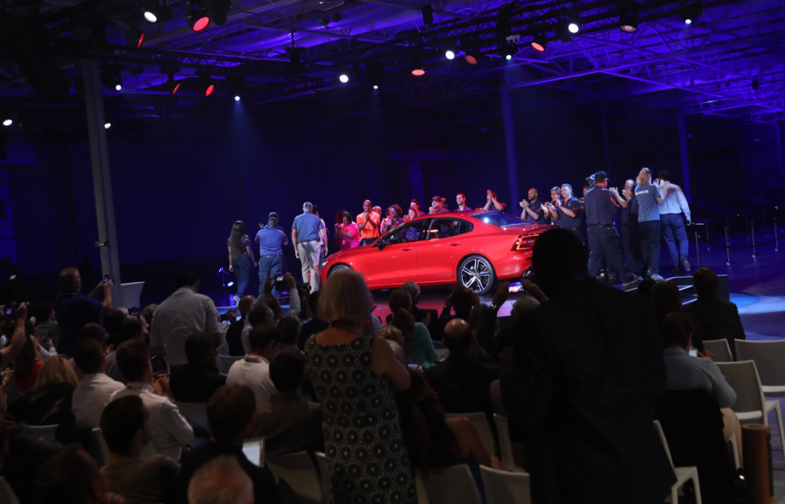 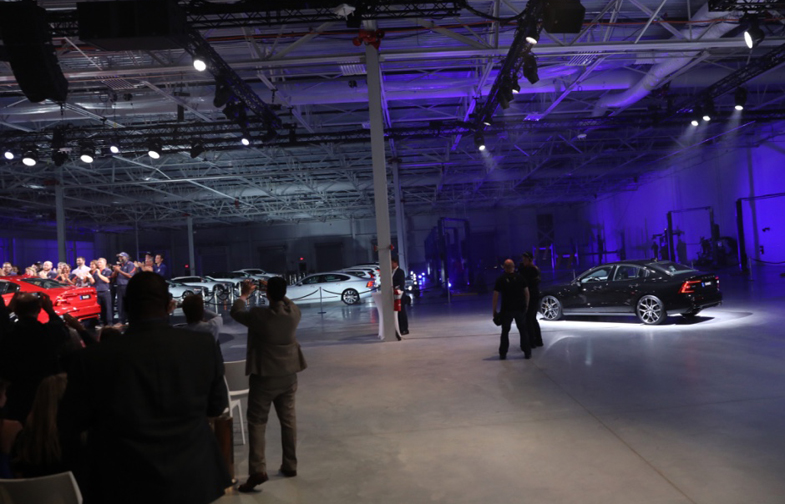 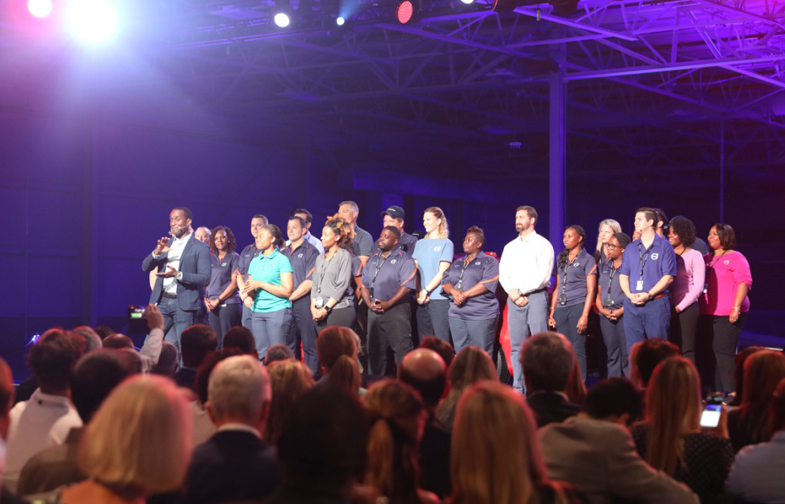 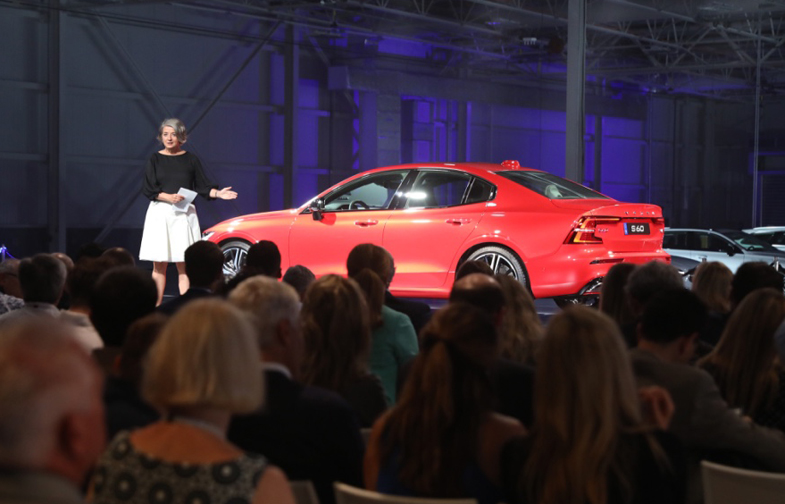 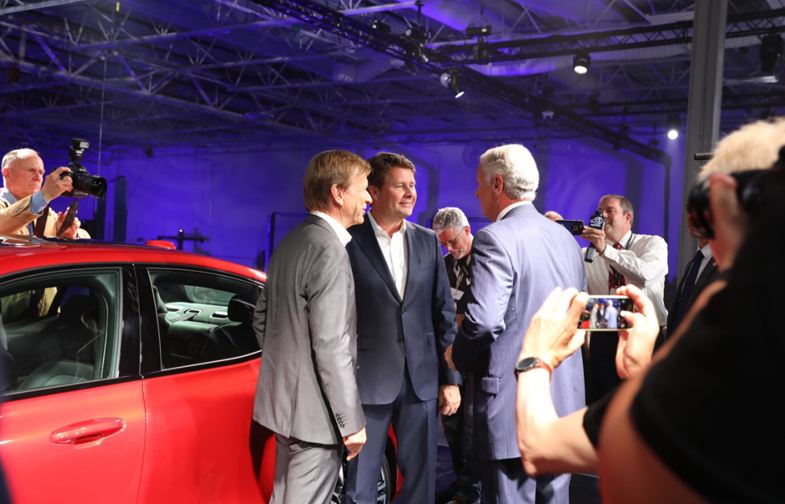 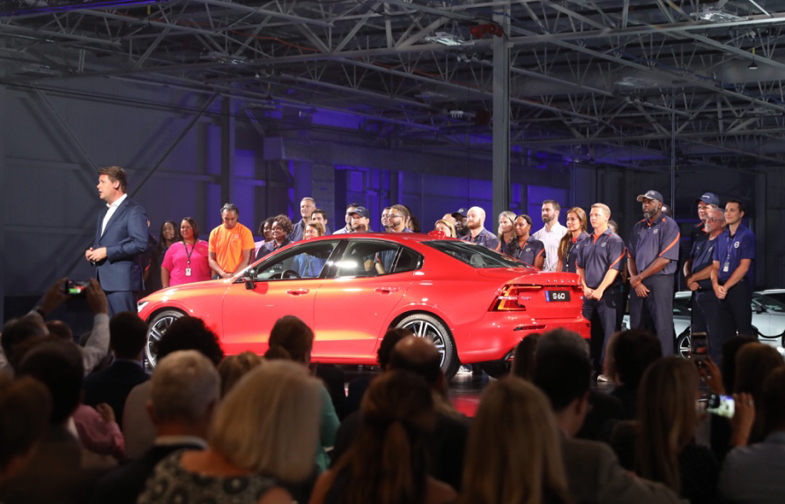 Volvo Cars unveiled its new S60 sedan today at its automotive campus in Berkeley County, expanding the automaker’s global reach to include vehicle manufacturing in the United States.

U.N. Ambassador Nikki Haley, who was governor when the state landed the Volvo deal in 2015, attended the ceremony, along with Gov. Henry McMaster and other elected leaders and economic development officials.

Volvo Cars President and CEO Hakan Samuelsson called the S60 unveiling “a historic milestone for our company.” Volvo workers spoke about their jobs and the impact the plant has had on them and their community.

Volvo officials have said the decision to manufacture in the United States was, in part, an effort to boost previously lagging domestic sales.

South Carolina beat other states for the massive economic development deal in a competitive race for the investment, jobs and suppliers that typically follow the establishment of a new automotive or aerospace production site.

This is the first car production site in the Lowcountry to manufacture a car from start to finish. Mercedes-Benz Vans will follow suit by the end of the decade when it changes its van production process from import and reassembly to full production. BMW Manufacturing Co. has produced BMWs in the Upstate for more than two decades.

The site is now ahead of its hiring schedule and in the pre-production phase for the S60, said Katarina Fjording, Volvo’s vice president of manufacturing and logistics for the Americas. The company plans to employ 2,000 people and head into full production of the S60 sedan by the end of the year.

Fjording managed the launch of the site, overseeing facility construction, supplier recruitment and hiring. She will transition into a new role, and Jeff Moore will run the site going forward.

Officials representing the company and the Swedish government have said the Trump administration’s new tariffs on imported steel and aluminum could hurt their global supply chain and production facilities. Volvo, a Chinese-owned, Sweden-based company, operates plants in Europe, China and now the U.S.

Sweden Ambassador to the U.S. Karin Olofsdotter said at the unveiling that the S.C. plant signifies the strong relationship between the United States and Sweden, noting that Sweden is the 15th-largest investor in the United States.

Olofsdotter said the steel and aluminum tariffs worried her, adding that leaders should use their influence at the federal level to pressure Trump to repeal them. She said trade regulations should strengthen the bonds between the U.S. and Europe, not weaken them.

Congratulations to Volvo Cars! We look forward to having them recruit from the Darla Moore School of Business. Having taken a group of PMBA students to the Volvo car factory in Gothenburg in May of this year am confident Volvo will benefit from collaborating with University of South Carolina! Louis Dessau - Employer relations