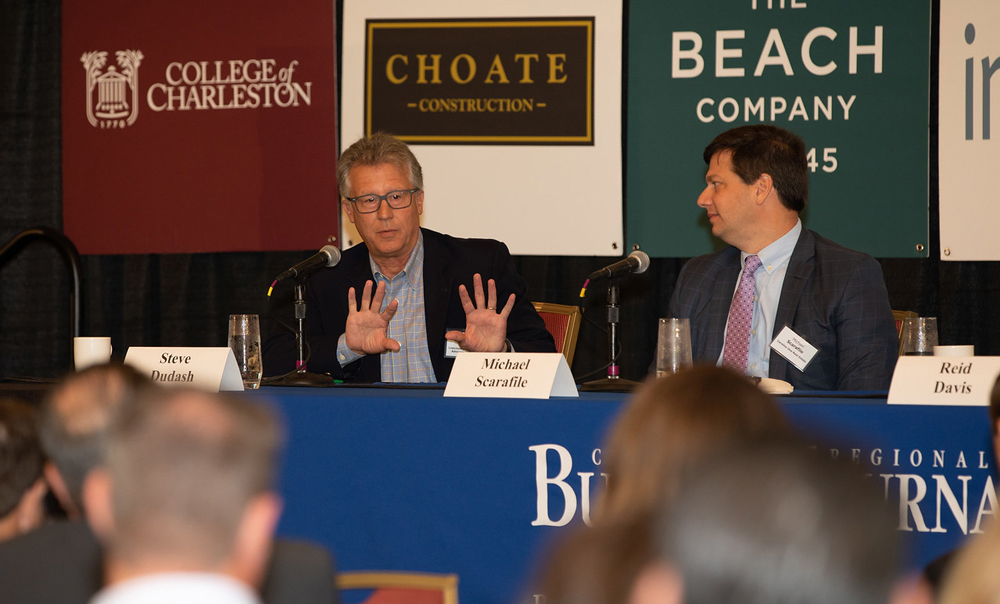 The stretch of land between Summerville and Volvo’s new plant will likely see an explosion of commercial development in the coming years, according to real estate professionals at the Charleston Regional Business Journal’s Power Breakfast on Wednesday.

Michael Scarafile, president of Carolina One Real Estate, said he remembers driving along a sparsely populated Interstate 26 years ago; a rest area broke the landscape between Charleston and Summerville.

The Lowcountry’s population has since exploded and the business landscape diversified as more people and companies moved in. That drove sprawl and changed several communities, like Summerville, from smaller towns to growing cities. 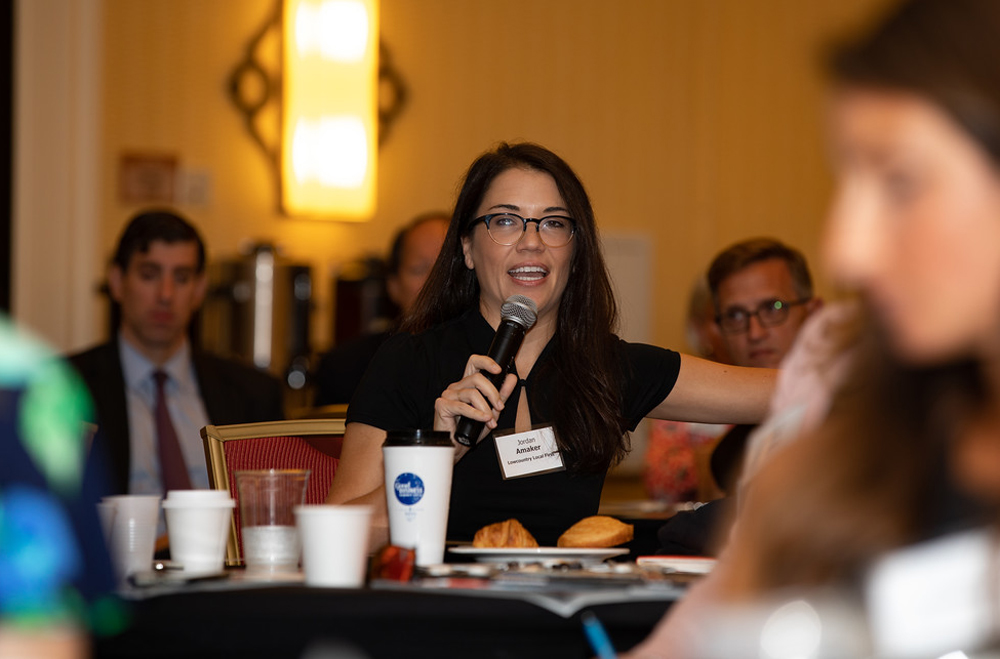 The arrival of the Volvo Cars automotive campus in Berkeley County and the large-scale Nexton development by exit 199 on Interstate 26 are among the ongoing transformations in the area. One new highway interchange, exit 197, has opened to connect commuters directly to the Nexton community, and another is underway to connect to the Volvo campus.

Scarafile said he expects the rural location of the Volvo plant to draw in commercial and residential developers in the coming years.

“That’s going to be a completely different scenario than what we had with Boeing,” he said, noting that North Charleston already had infrastructure, restaurants, stores and homes to support workers when the aerospace campus opened in 2011.

He said the stretch of highway between Summerville and Ridgeville, along with the surrounding land, will call for more commercial development to meet the needs of residents and workers moving into the area.

“There’s not a lot near where Volvo is, but there will be one day,” Scarafile said.

Brent Case, president of Coldwell Banker Commercial Atlantic, said he, too, sees growth coming into the area as investors and developers buy up land.

Case noted that the growth will not happen all at once. He said inadequate infrastructure and the costs involved with improving it — enhancing roads, water, sewer and other public services — will slow planned development.

“It won’t happen overnight, but eventually it will happen,” Case said.

The speakers shared their perspective on Charleston’s booming real estate market, as well as the need for adequate roadways and public transit options to handle the continued growth.

The real estate executives agreed that all sectors — office, industrial, retail, residential and multifamily — are benefiting from the influx of people and jobs to the area over the past decade.

Davis said the area has attracted investors and developers from across the country. As more money is poured into the region, competition intensifies for Charleston investors to find and afford sites.

Davis said the combination of low vacancy rates and continued construction is a sign of a healthy market. He added that if vacancies were to rise and tenants were unable to afford rents in the future, that would be a sign of issues on the horizon.

“Vacancies are healthy now,” he said. “I think we’re on track.”