The Harbor Entrepreneur Center has partnered with the Entrepreneurs’ Organization Charleston chapter, which launched earlier this year.

Entrepreneurs’ Organization is a global business network with more than 14,000 members in 190 chapters across 60 countries. The Charleston chapter has 16 members, according to a news release. 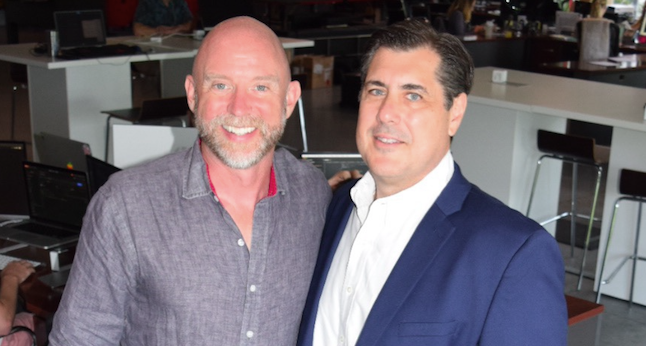 The two groups will co-sponsor events, leadership development programs and private forums, according to the news release.

“As our chapter began to take shape, we knew that creating partnerships within our community was imperative,” EO Charleston President Haig Berberian said in the release. “We very much see the value of a rising tide mentality when it comes to building a true entrepreneurial-focused community.”

The Harbor Entrepreneur Center, created in 2013, is a local nonprofit focused on supporting entrepreneurs at any stage of their business. The center recently moved from Pacific Box & Crate on King Street Extension to 65 Gadsden St.

According to the release, Berberian and Patrick Bryant, co-founder of The Harbor Entrepreneur Center, met for several weeks to discuss ways the groups could work together. In June, board members of both organizations voted to ratify the partnership.

“Our mission is all about collision throughout the entrepreneurial community,” Bryant said in the release. “By creating a partnership with EO, we are doing just that. We are opening up doors between highly successful business owners and individuals who are just starting out and everything in between.”