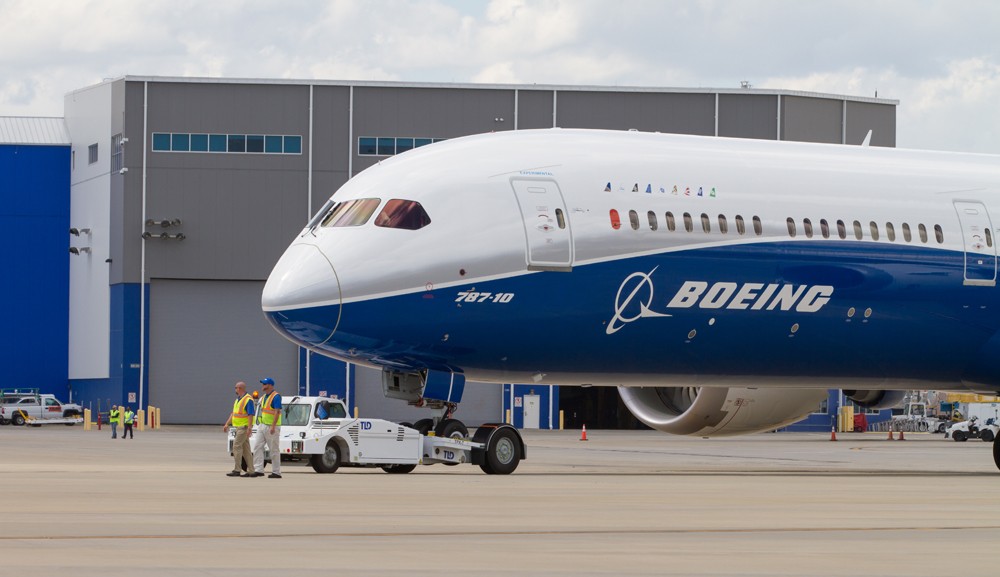 The long pause may be over for the Boeing 787 Dreamliner program based in North Charleston.

The Federal Aviation Administration said in a statement that Boeing has made the changes needed to resume delivery of the planes.

“Boeing has made the necessary changes to ensure that the 787 Dreamliner meets all certification standards,” the FAA stated Monday. “The FAA will inspect each aircraft before an airworthiness certificate is issued and cleared for delivery. We expect deliveries to resume in the coming days.”

The statement comes just a few days after Acting FAA Administrator Billy Nolen met with FAA safety inspectors in South Carolina to hear from them on whether they were satisfied with the actions Boeing has taken.

Deliveries for the 787 Dreamliner program were halted while the company and the FAA looked into production quality issues regarding tiny gaps, about the width of a human hair, found between sections of the fuselage. The gaps were not a safety of flight issue for the in-service fleet, Boeing said.

Nolen specifically wanted to hear about steps to improve manufacturing quality and to guarantee the autonomy of workers who ensure regulatory compliance on Boeing’s assembly lines.

Boeing had nothing new to say about the development but repeated its essential message from the last several months: “We continue to work transparently with the FAA and our customers toward resuming 787 deliveries.”

Despite the delivery challenges, it’s been a good summer for Boeing. Industry experts declared them the winner at the Farnborough International Airshow, where aviation deals are announced each year. Boeing announced sales across its product line, including two orders for Dreamliners.

After announcing on July 18 the sale of five 787-9s, Boeing on July 19 signed a memorandum of understanding with Azerbaijan Airlines for four additional 787-8s.

Aerospace industry publications also reported that Boeing suppliers were ramping up, indicating growing confidence in a return of Dreamliner deliveries. Even while deliver stopped, production of the 787s continued at a slower pace.

Three models of Dreamliner, the 787-8, -9 and -10, are produced at the company's North Charleston campus, which also includes a paint shop and delivery center.

In October 2009, Boeing selected the North Charleston site for its new 787 Dreamliner final assembly and delivery line, according to the company history. Boeing broke ground on the new, 1.2-million-square-foot facility in November 2009. Employees there began early limited production in July 2011. The first airplane rolled out of final assembly on April 27, 2012, took its first flight on May 23, 2012, and delivered to Air India on Oct. 5, 2012.