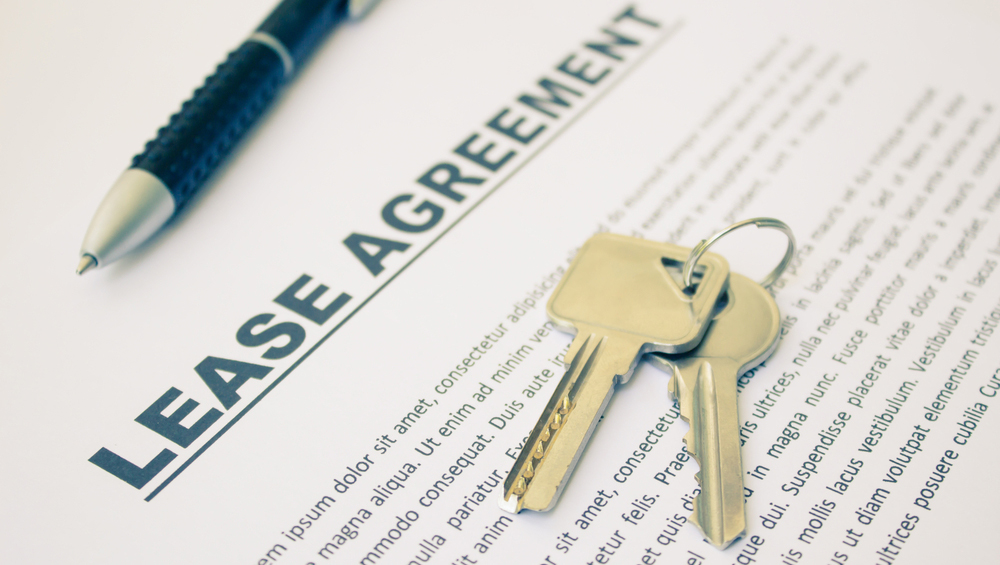 Office vacancies are up to 8.75% in the Charleston area for the second quarter, a 1.3 percentage-point increase over the first quarter, as companies that have been hit hard by COVID-19 are exiting their current spaces and choosing not to pursue new leases, according to an analysis by Lee & Associates Charleston.

But the market is still healthy in comparison to the last downturn, when vacancy rates for offices were as high as 20% in some submarkets.

The Charleston office market comprises approximately 14.24 million square feet, with 149,627 absorbed during Q2, according to Colliers International. Three new office buildings were completed in the quarter, and 600,000 square feet of office space is currently under construction across the region.

While medical and research tenants in Charleston have actively sought new office space — some have expanded their current locations — tenants that have been negatively impacted by the pandemic have both stalled on long-term renewals and halted plans for relocation or expansion, according to the Lee & Associates report.

“It’s still a healthy market, but everything changes daily in how people use office space,” said Reid Davis, managing principal at Lee & Associates. “Some businesses are back in the office, some are not, so when they go to renew they have to decide if they’ll take up more space or contract the space they’re in. It’s so fluid. I don’t ever remember the market being this fluid.”

With the long-term impacts of the novel coronavirus still unknown, so are cost measures, adaptability and the size of future workforces.

Area companies of all sizes have been forced to re-evaluate their expenses and business models. They have reduced staff with layoffs and furloughs that have resulted in record-high unemployment of 9.5% as of June in Charleston, per the S.C. Department of Employment and Workforce.

That equates to 20,839 Charleston residents who are still unemployed as COVID-19 cases continue to spread and companies delay opening to avoid health risks and further devastation to their businesses.

New construction projects begun before the coronavirus pandemic shut down the city have been able to continue, following mandated government restrictions, but those still in the proposal phase have faced pushbacks and delays, according to a report from Cushman & Wakefield Thalhimer.

In total, 13 office buildings are in the pipeline, adding 1.01 million square feet of space to the market. These projects are expected to increase as the city’s population grows and businesses relocate to Charleston. The Lowcountry has remained attractive to companies in spite of the pandemic.

As rental rates continue to increase, for the first time ever the overall office rental rate surpassed $27 per square foot, according to Cushman. Bank of America leased the largest of the 64 office spaces in the second quarter, with 14,470 square feet of space at 75 Port City Landing in Mount Pleasant. All but four of those 10 transactions were under 10,000 square feet.

Of the 10 office sales within the Charleston market, the largest transaction in Charleston was 14,758 square feet at 4921 Centre Point Drive in North Charleston, which SC Charleston Tanger LLC sold for $2,925,000 to M and L Farms JTM 1 LLC.

“Obviously it’s supply and demand, with more supply equaling less demand and lower prices on office space,” Davis said. “Interest rates are at a record low, so for any investment deal that makes sense — whether office, retail or industry — buyers are still purchasing assets where they can make a good return.”

With a positive economy, it’s expected that new businesses of all sizes will continue to pop up throughout the market. But it’s likely that with rising operational costs, and subsequent rising rental rates, there’ll be an increased demand for flexible office options by small businesses.