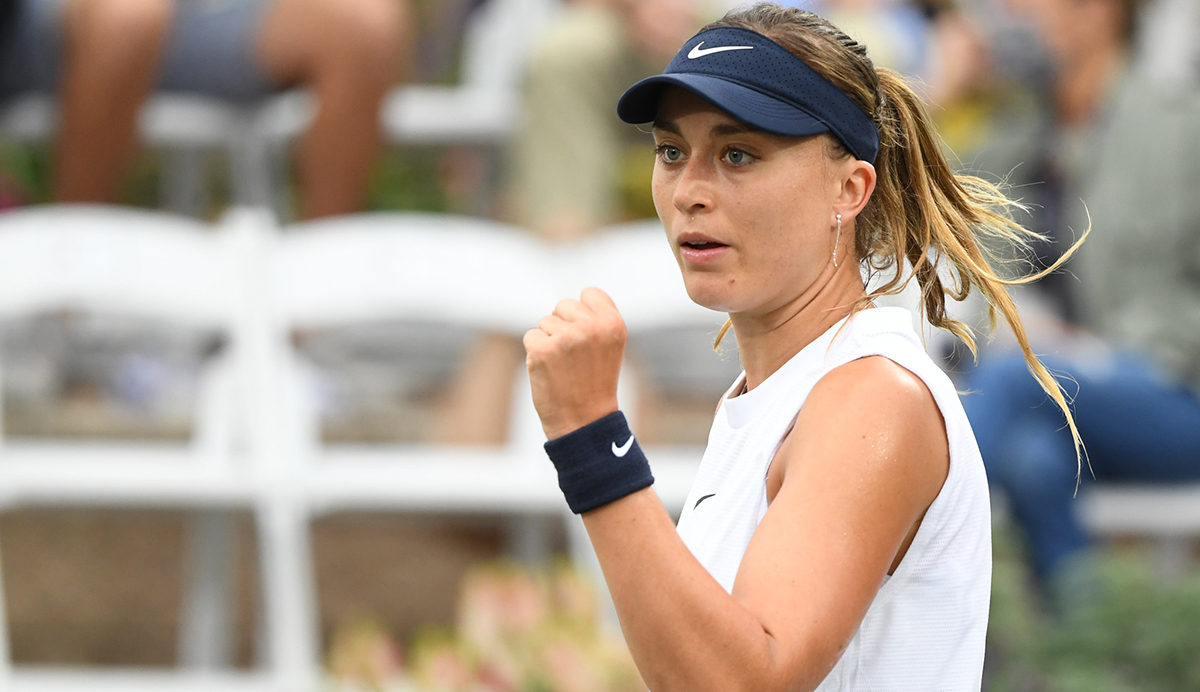 No mask or vaccine mandates at this time for tournament

Earlier this week, Novak Djokovic was deported from Australia after the No. 1 men’s single tennis player failed to comply with the country's vaccine mandates ahead of the Australian Open.

The Jan. 16 Federal Court of Australia decision to cancel Djokovic’s visa and send him home to Serbia, instead of letting him play, has ignited a fiery debate both in sports and politics about vaccine mandates and stadium sports.

Nationwide, the Centers for Disease Control and Prevention has suggested canceling football and band in all U.S. schools as a way to stop the spread.

“We are currently following guidelines set in place by state and local officials,” a spokesperson for the Charleston Open tournament said in a statement. “At this time, we do not have a mask mandate in place or a vaccine requirement. However, due to the ever-changing nature of the pandemic, this policy is subject to change at any time. If a change takes place, information will be published on our website and will be sent to all current ticket purchasers.”

Locally, in less than three months, the Credit One Charleston Open, formerly Volvo Cars open, will celebrate its 50th anniversary — attracting tens of thousands of people to the Lowcountry for the first time since 2019, said the Charleston Tennis LLC, which manages the stadium.

The annual Women’s Tennis Association tournament annually welcomes to the Lowcountry more than 100 of the top players around the world, including Paula Badosa, Belinda Bencic and Leylah Fernandez. About 90,000 fans also flock into Charleston for the event, set to run April 2-10 in the renovated Credit One Stadium on Daniel Island.

This spring, the tournament will see two past champions will return, Madison Keys and Sloane Stephens. The two previously met in the 2017 U.S. Open when Stephens won her first Grand Slam title.

Keys and Stephens have both played Charleston eight times. Keys holds a 16-7 record, while Stephens holds a 10-7 record.

“We are always excited to have players return to Charleston, especially past champions,” said Bob Moran, tournament director of the Credit One Charleston Open. “Madison and Sloane have become tournament favorites, and our fans never shy away from rooting loudly whenever they step on the clay… We can’t wait to welcome them back again in April.”

Muguruza captured three titles in 2021 and ended the year ranked World No. 3. This April will mark her third time compeing in the Lowcountry. Halep, ranked No. 22 in the world, holds 22 career WTA titles and will play Charleston for the first time.

“Garbiñe and Simona are two Grand Slam champions with accomplished careers,” Moran said. “Garbiñe has had an amazing year, culminating in her historic title win at the season-ending WTA Finals. Simona is a player we have been looking forward to welcoming to Charleston for years, so we are excited to have her finally joining us in 2022. It’s going to be a big year for our tournament, and these two players will certainly elevate the competition.”

The nine-day Credit One Charleston Open showcases a singles draw of 56 players, a qualifying draw of 32 players and a doubles draw of 16 players.