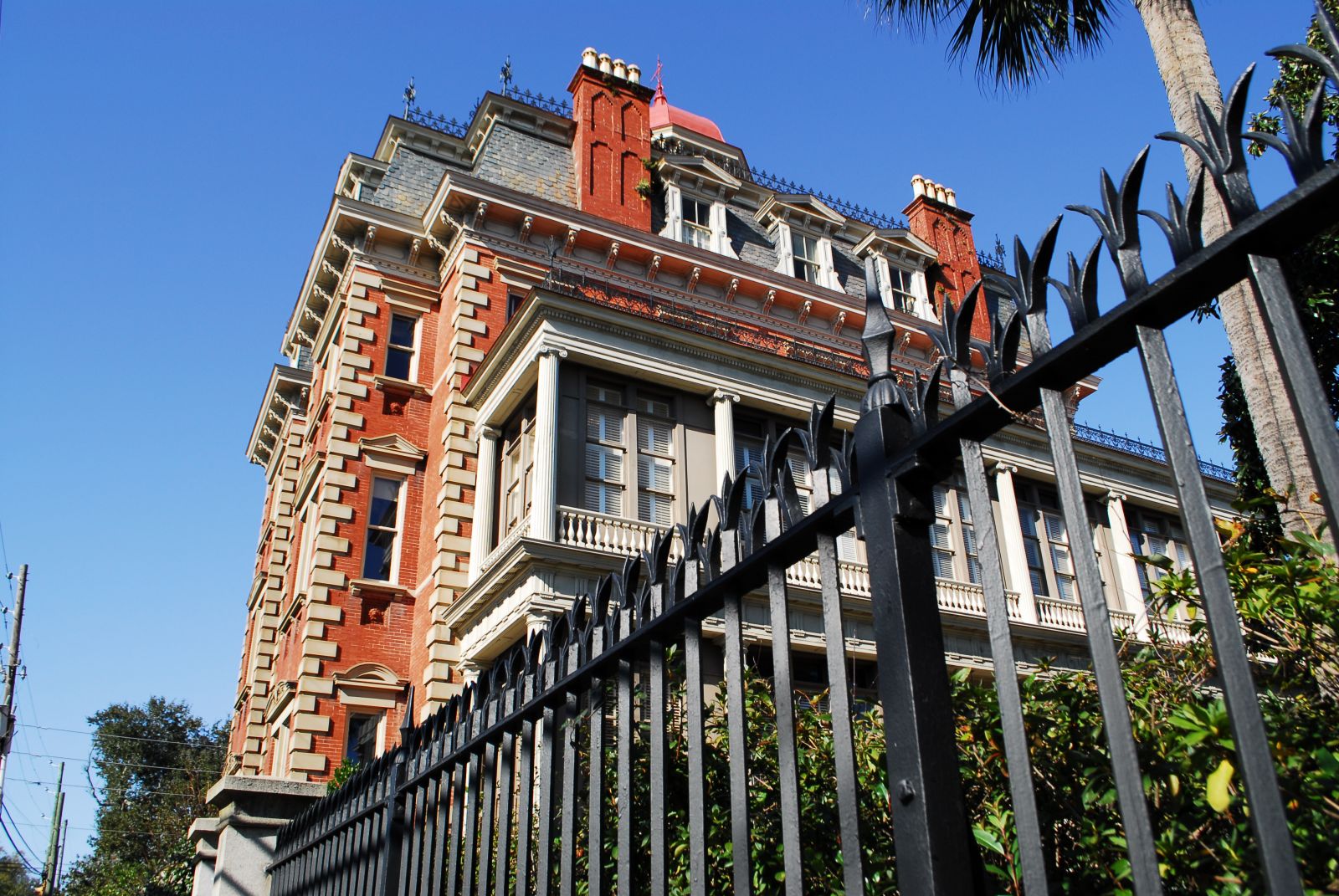 South Carolina’s tourism revenues have dropped by $5.2 billion since February, a 43% decrease year-over-year, according to data from Tourism Economics, a global tourism research and consulting company.

The state’s recorded hotel occupancy for the week ending Oct. 31 was 45.6%, 1.2 percent points above the national average, S.C. Department of Parks, Recreation and Tourism said in its weekly update. Anderson County led the state at 72.7%, most likely because of visitors for Clemson University’s home football game.

There are positives, however, as South Carolina’s state parks have taken in record revenue every month since May, with generation up 58% year-over-year for September. Short-term hotel rentals also increased 17.6% that same month.

“While hotels in South Carolina continue to perform at 30%-40% below last year, short-term rentals like vacation homes and Airbnb properties are reporting mostly modest gains. The trend suggests the travel consumer is choosing accommodations with more space and more privacy,” PRT said.

As a result of the lack of hotel bookings, fiscal-year-to-date admission taxes are at a 43.1% deficit from 2019, and accommodations taxes collected in South Carolina are down 16.9% at $17.7 million.

The lack of accommodation tax revenue — which is expected to be under budget by millions in the 2020 fiscal year — has impacted the entire state. Those funds get split up to help fund capital improvements and support the city’s general fund, public services, and arts groups, festivals and events that bring heads to beds.

In August, events like Southeastern Wildlife Exposition had $13,700 in funding slashed while the Charleston Area Convention & Visitors Bureau lost nearly $1 million of their budget from the shortfall of accommodations taxes in fiscal year 2020 and the anticipation for further underperformance in 2021.

In September, Gov. Henry McMaster signed a bill passed by General Assembly that would allow tourism tax dollars to be used for further purposes: to fight and repair tourism-related areas affected by climate change.

This was the second attempt at such a bill. Charleston Mayor John Tecklenburg said the legislation is a huge win because the city’s flooding issues are so great that more funding sources are needed to mitigate the problem.

Projects could include improving the drainage near Charles Towne Landing, Church Creek-related items near the plantation district in West Ashley and clearing the historic underground tunnels beneath downtown Charleston.

While organizations such as SEWE are trying to make up for the loss of accommodations tax funding, Tecklenburg said the money won’t be further divided in 2020 — mainly because there is too little to go around.

“But a year or two from now, when things get back to the level we’ve seen over the last decade, it can and will be a part of the plan. It’s too early to say really,” he said. “Most projections that I’ve seen from tourism and travel indicate it’s really going to be 2022 until we see a solid recovery for travel and leisure. I’m not counting on it for 2021.”