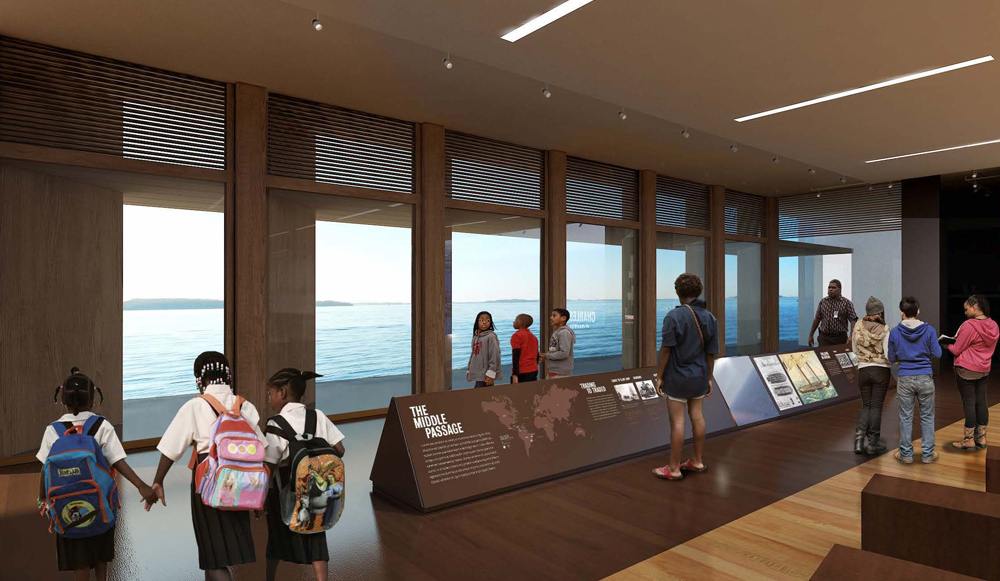 Eighteen years ago, Charleston Mayor Joe Riley announced his intention to build a new museum in the city dedicated to telling the stories of African-Americans.

“When I first proposed that we build this institution, it was just an ambitious idea, something far off in the distance” Riley said this morning at the Charleston Maritime Center, next to the site of the future museum. “Exactly what it would be, we were unsure. ... But I knew that it required a huge amount of work, countless people — and certainly raising $75 million to begin construction of this museum was monumental, and many thought impossible. But it was our duty to create this museum.” 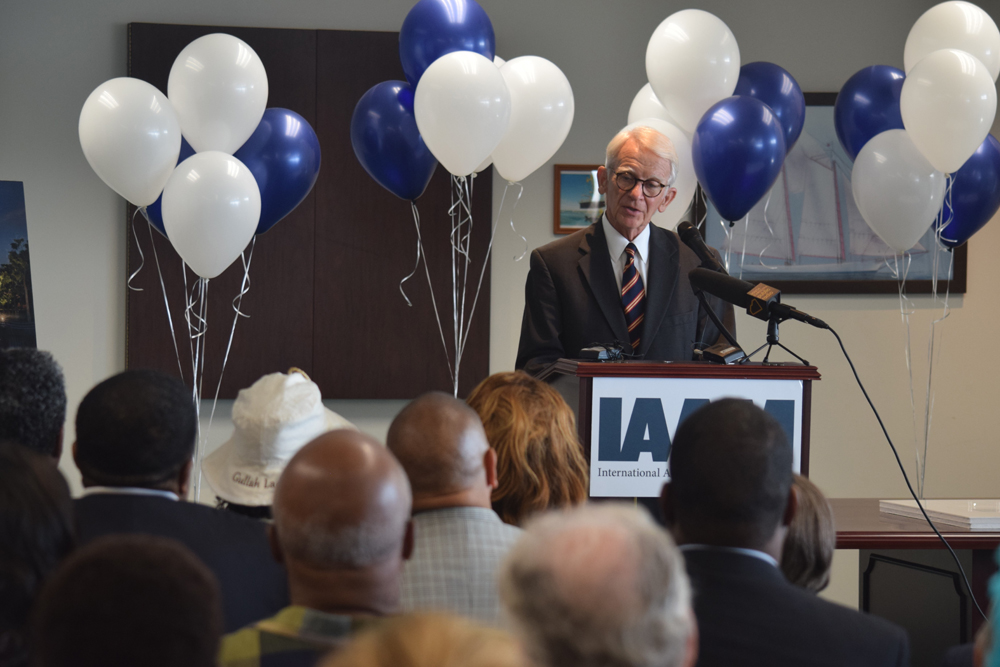 Now, the International African American Museum is now one big step closer to reality as it has completed its $75 million capital campaign, which was equally funded by the state; the city of Charleston and Charleston County; and private donors. The city also donated the land on the former site of Gadsden’s Wharf to build the museum.

The capital campaign closed with an $11 million investment last week by the Charleston Naval Redevelopment Complex, which completed South Carolina’s share; and a recent $125,000 pledge from Charleston native Herbert Drayton III, which completed the private donation portion. Drayton is president and CEO of Vertical Holdings, a North Charleston-based investment company.

“Thanks to Herbert and to all of our generous donors, the big one is done,” museum CEO Michael Boulware Moore said.

Moore and Riley said the museum’s fundraising efforts will continue: “Next week we’re meeting with several very good prospects, so we’re not quitting now,” Riley said, to some laughs from the crowd.

The focus of the fundraising will now shift, however, turning to raising $8 million for education, curation and programming; and $10 million for the museum’s endowment, providing the institution with long-term support. The endowment is currently at $4 million because of a grant from the Lilly Endowment received in October.

“The big one is down, and we still have other work to do,” Moore said. “But I think it’s important — and it’s a challenge for me sometimes — but it’s important we at least just take a moment and exhale and feel good about the hard work that we’ve done to this point.”