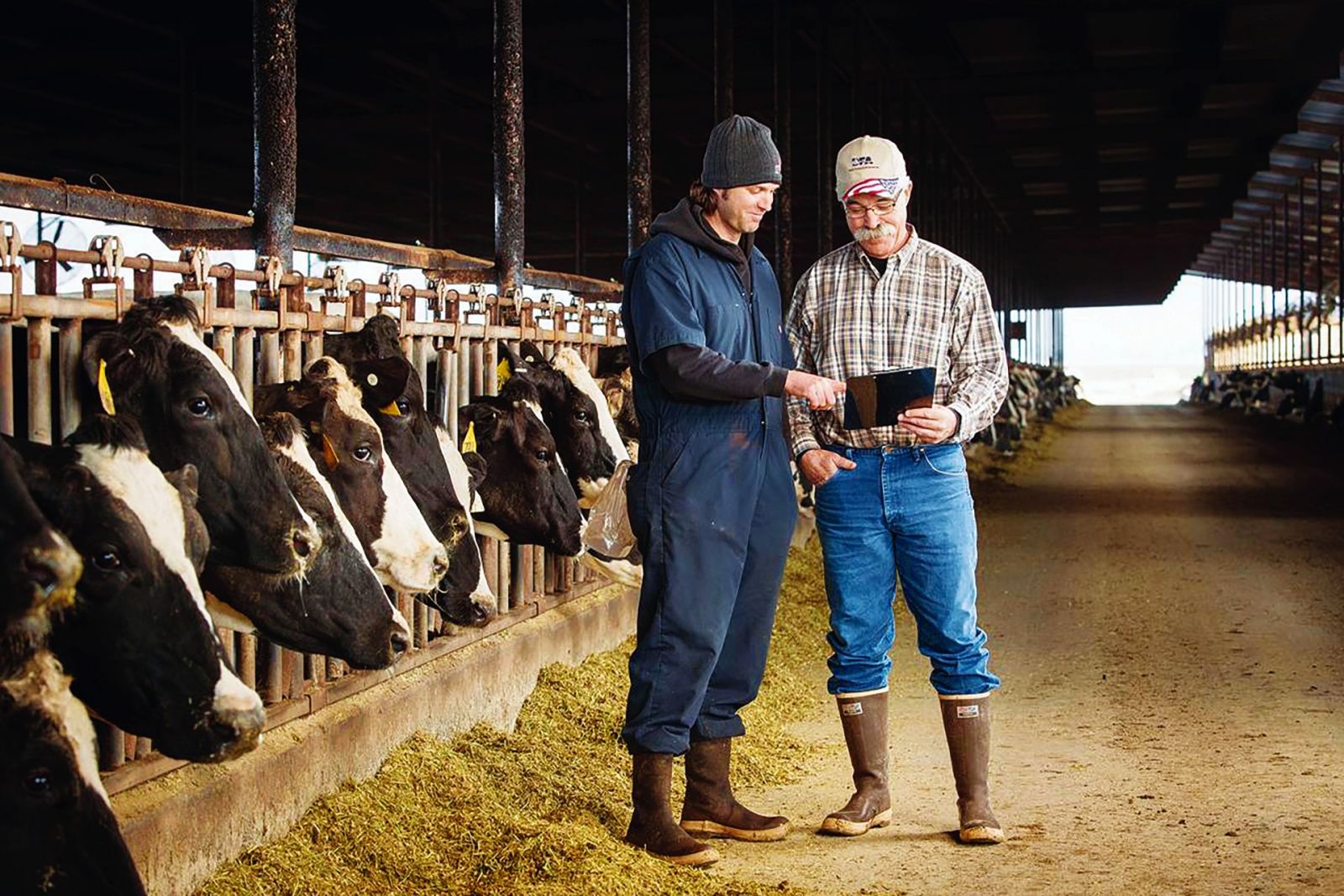 Borden Dairy’s recent decision to shutter its North Charleston manufacturing plant is a sign of dairy’s continued decline in South Carolina, according to one expert who monitors the industry.

Dallas-based Borden Dairy Co. announced in mid-April that “after a financial and operational review,” its facility on Lacross Road will close at the end of May and Borden will withdraw from South Carolina’s retail market, according to a company statement.

“While the decision was a difficult one, the company has determined that it could no longer support the location’s continued operation,” the statement said.

The news is one more indication of the ongoing problems Borden has faced in recent years which led it to file for Chapter 11 bankruptcy in early 2020. The company was purchased six months later by private equity firms Capital Peak Partners and KKM. The North Charleston closing will leave Borden with 13 facilities nationwide.

Borden officials did not specify how many employees would be affected by the shutdown, but they did say affected workers would receive notification pay, the chance to apply for other jobs with the company in other locations and assistance finding new employment. Borden also said that employees who remain through the closure date will be eligible for severance and retention pay consideration.

Borden, like other large U.S. dairies, has struggled with rising costs in recent years as the number of Americans who drink milk has dwindled. Pandemic shutdowns and the supply chain crush have contributed to the company’s — and the industry’s — pain.

“We’ve been watching our dairy industry here in South Carolina and throughout much of the Deep South collapse, and this is one more negative thing because it’s one less place our farmers can take their milk to be processed,” Kantrovich said.

The decline of dairy in South Carolina has been going on for decades and has many causes, from ongoing rising costs to struggles with weather that make it difficult for southern dairies to compete with their northern and midwestern peers, Kantrovich said.

With Borden shutting down, farmers looking for a place to process milk will have to deal with additional transportation costs, a burden some might not be able or willing to take on in light of this year’s record inflation, he said.

“I already know of two farms attempting to sell cows and another that has said they are getting ready to pull the trigger any day now and get out of the industry,” Kantrovich said.

He cited statistics his office has compiled which show the number of dairy cows in South Carolina has declined from 20,000 in 2002 to about 9,000 as of Jan. 1.

Kantrovich said some dairies in the state are trying to improve their fortunes in spite of the industry’s nationwide struggle by bottling and marketing their own milk. One example is Milky Way Farms in Anderson County.

Borden’s departure ends more than a century of dairy tradition in Charleston. The company purchased locally based Coburg Dairy from Dean Foods in 2011. Coburg was launched in West Ashley in 1920 by Frank Hanckel Sr. and moved to the North Charleston location in the late 1980s.