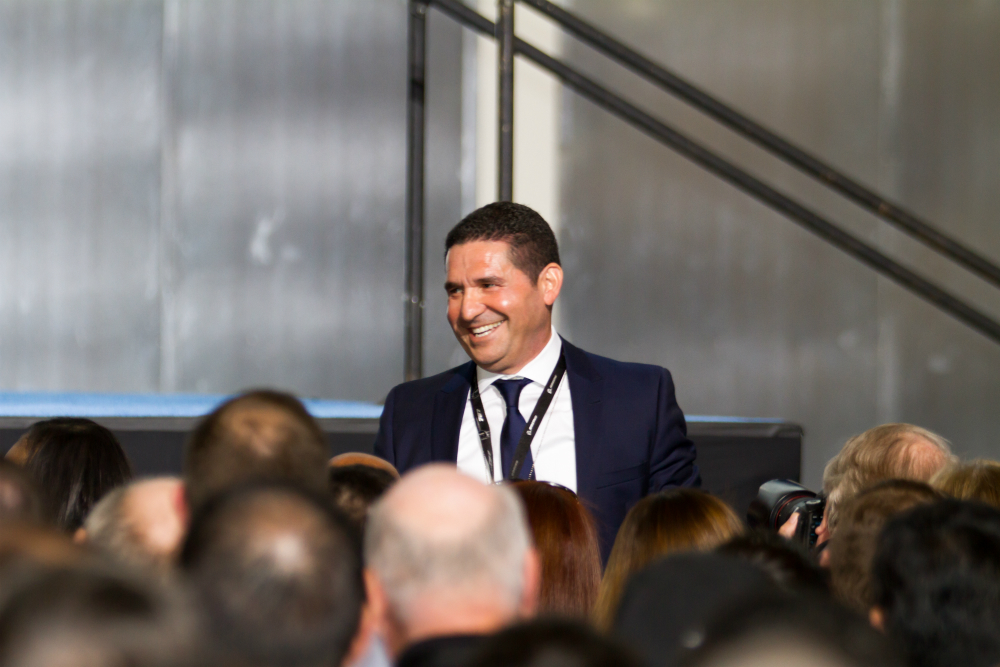 David Carbon, who has served as vice president of 787 operations at Boeing S.C. since 2016, announced he is leaving the company and returning to Australia to care for his family, according to a news release from the company. 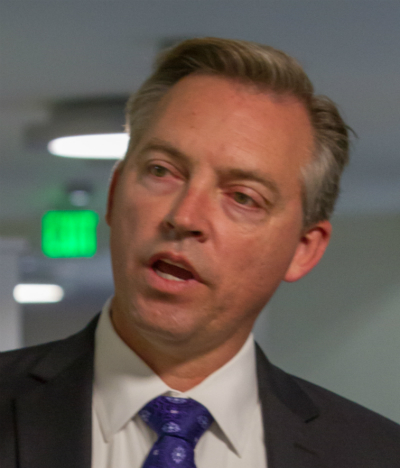 Darrel Larson, the operations director for 787 aft-body, will lead 787 operations in the interim. Boeing said it will announce Carbon’s successor soon.

During Carbon’s time at the North Charleston Dreamliner campus, he oversaw the monthly production rate increase from 12 to 14 Dreamliners between the S.C. and Washington state facilities.

“David has worked tirelessly the past three years to improve our production system and help us achieve the highest widebody production rate in history,” Boeing said in a statement. “We are grateful for David’s many contributions to Boeing and the 787 program.”

Brad Zaback, vice president and general manager of the 787 program for North Charleston and Everett, Wash., remains in his role.

The Boeing S.C. site has seen several leadership transitions since 2014. Joan Robinson-Berry served as the head of Boeing S.C. for two years, taking over for Beverly Wyse in 2016. Robinson-Berry announced plans to leave Boeing S.C. last spring to become vice president of engineering, maintenance and modifications for Boeing Global Services.

Wyse took over campus operations when Jack Jones retired in 2014, serving in that role for a little more than a year before transitioning to the presidency of Boeing’s Seattle-based Shared Services Group in 2016. Jones started with Boeing S.C. the year of its launch in 2011.

The latest leadership transition comes at a tumultuous time for the aerospace manufacturer, including the grounding of the Washington-built 737 Max jets following two fatal crashes and ongoing reports of production issues with its 787 programs.