Boeing South Carolina has made a habit out of making aerospace history, going all the way back to Oct. 28, 2009, when Boeing announced that its second 787 final assembly and delivery site would be placed in North Charleston, S.C. This decision marked the first time that Boeing would assemble and deliver commercial airplanes from anywhere other than the west coast, and established South Carolina as one of only three places in the world where twin-aisle airplanes are produced.

Fast forward to April 27, 2012, when the first 787-8 rolled out of the factory, greeted by thousands of Boeing South Carolina teammates and guests and covered live by media from around the world. That airplane, which delivered later that year to Air India, was the first fruit of what has become a true 21st century American business success story.

The latest chapter of that story was authored on March 25, 2018, when a crowd of approximately 3,000 teammates, invited guests and media witnessed history being made once again as the first 787-10 Dreamliner was delivered to Singapore Airlines. This newest and largest member of the 787 family, “made with pride” exclusively in South Carolina, will set a new global standard for fuel efficiency.

Like the other 787 Dreamliners, the 787-10 is designed with strong, lightweight composites, the most advanced systems, and comfortable cabin features. The 787-10, though, features a longer fuselage which allows it to carry about 40 more passengers or a total of 330 seats in a standard two-class configuration while also carrying 15 percent more cargo than the 787-9. With the additional capacity, the 787-10 provides airlines the lowest operating cost per seat of any widebody airplane in service today.

The 787-10 is a significant milestone for Boeing in South Carolina, but far from the only one and certainly not the last. As Boeing’s presence has evolved in the Lowcountry, the scope of work has grown well beyond the 787. From a state-of-the-art Research & Technology facility to Propulsion South Carolina’s work on 737 MAX and 777X engine nacelles, Boeing South Carolina teammates demonstrate their abilities every day. The Engineering Design Center and IT Centers located here support projects and programs across the Boeing enterprise, which deliver global impact.

And yet it all started in the early 2000s with nothing more than a vision of what could be, a modern aerospace manufacturing facility rising out of the remnants of a 19th century phosphate mining site. Naysayers said it couldn’t — shouldn’t — be done, that complex commercial airplanes could never be built in a place like South Carolina where it had never been done before.

But Boeing has never been a company satisfied with only doing what has been done before. That ambition traces all the way back to Bill Boeing himself, who famously said after his first flight on a Curtiss floatplane in 1914, “There isn’t much to that machine…. I think we could build a better one.”

And so he did, and the rest, as they say, is history. A history that continues to be written all over the globe and right here in our own backyard. A history made with pride in South Carolina. 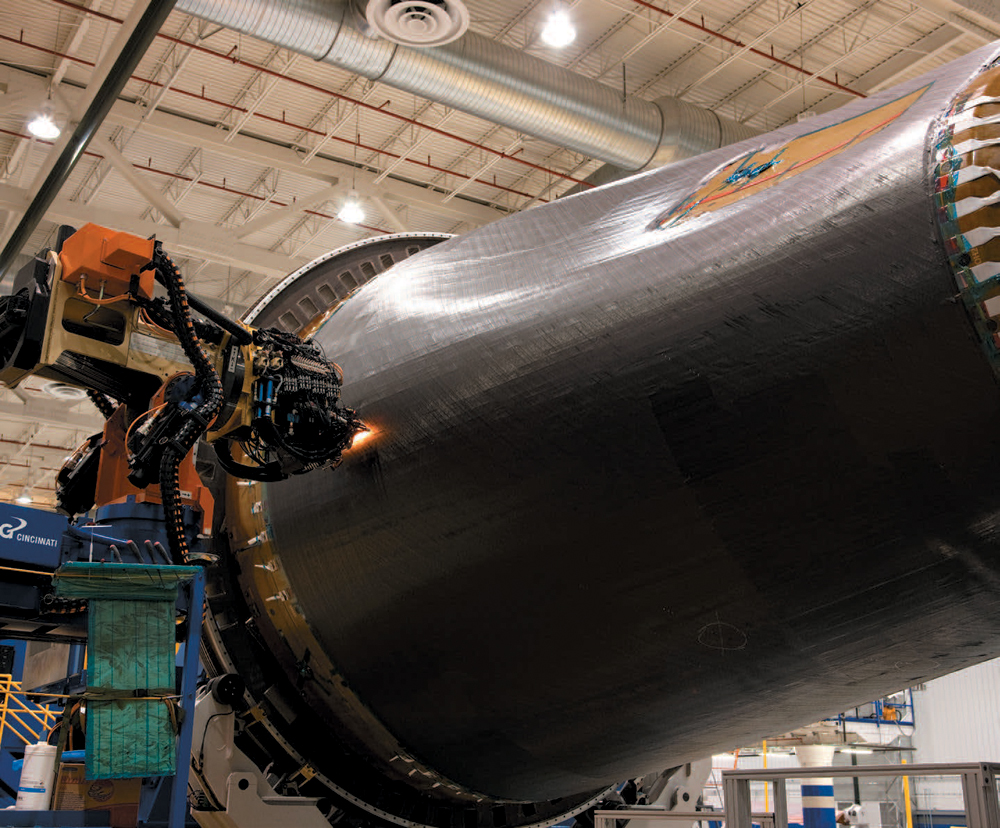 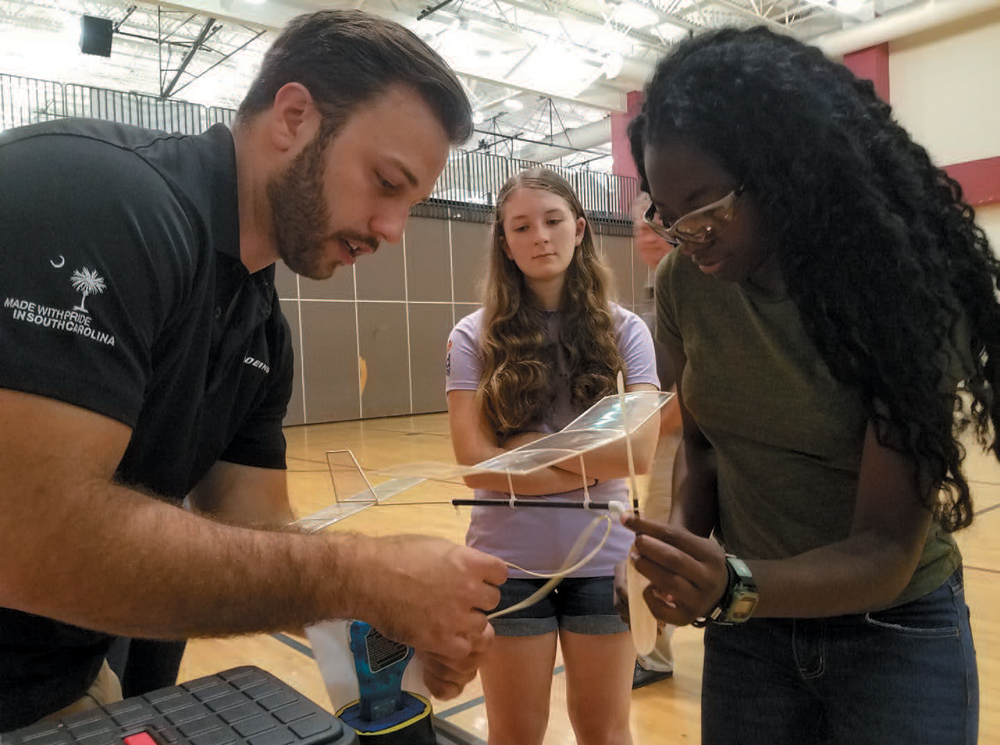