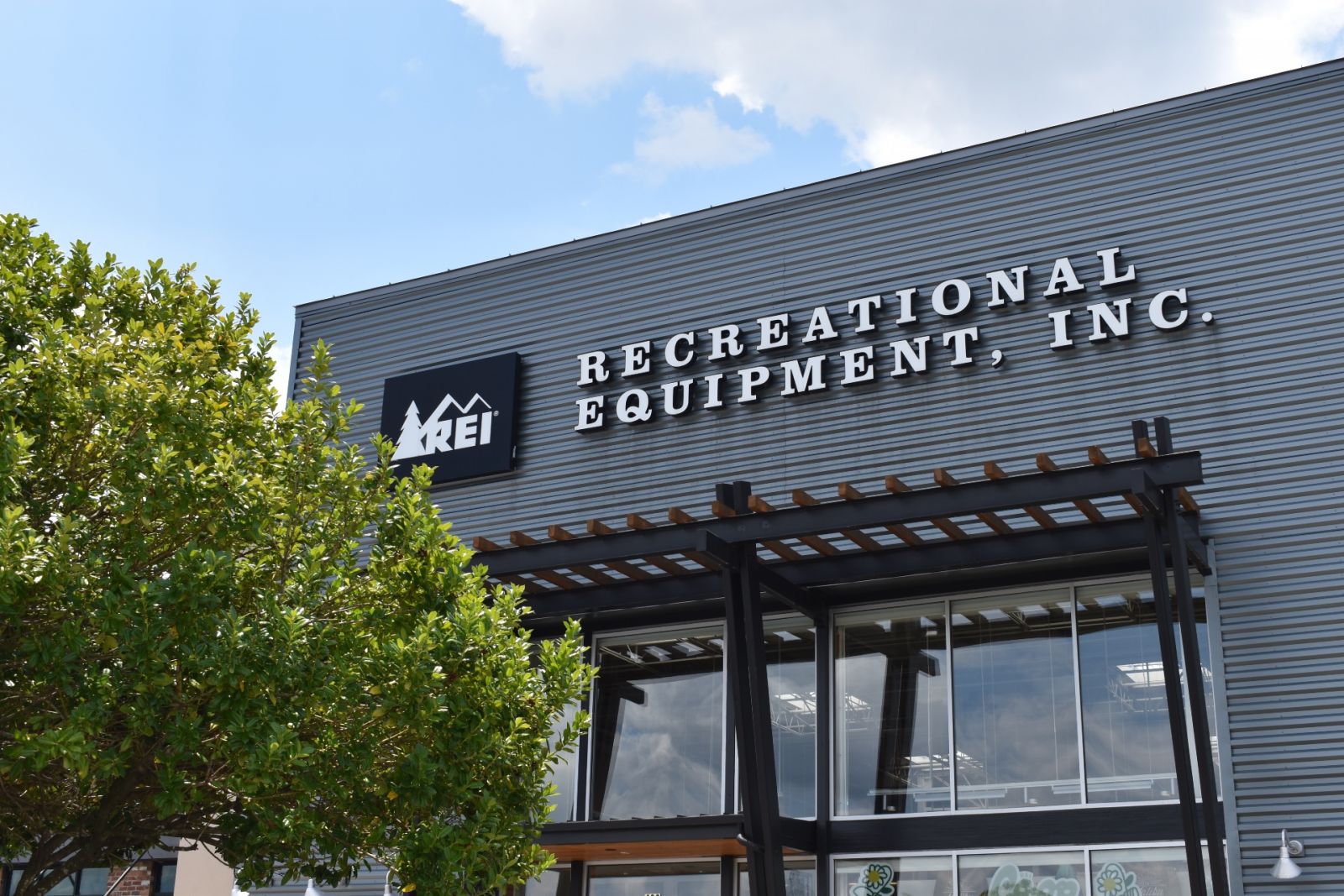 The new store is expected to open in Mount Pleasant this fall, according to an REI news release. It will employ about 50 full- and part-time employees, a company representative told SC Biz News.

The company declined to reveal the cost of the project.

The 21,500-square-foot store, to be located 1720 Shoremeade Road in Indigo Square, will offer an assortment of apparel, gear and expertise for camping, cycling, running, fitness, hiking, paddling, climbing and more, the release stated.

The location will also feature a full-service bike shop that will be staffed by certified mechanics.

“We look forward to opening a third store in South Carolina and being a resource to REI members and the broader outdoor community in and around Mount Pleasant,” Jacki Harp, REI regional director, said in the release. “Our local team will also seek partnerships with outdoor nonprofits to support their efforts in protecting natural places and welcoming more people outside.”

REI was the first national retailer lured to the 181-acre, mixed-use BullStreet District development in 2019. Since its August 2020 opening, it has been joined by a Starbucks at the intersection of Bull and Freed streets, and several other commercial and residential real estate projects have sprung up around it.