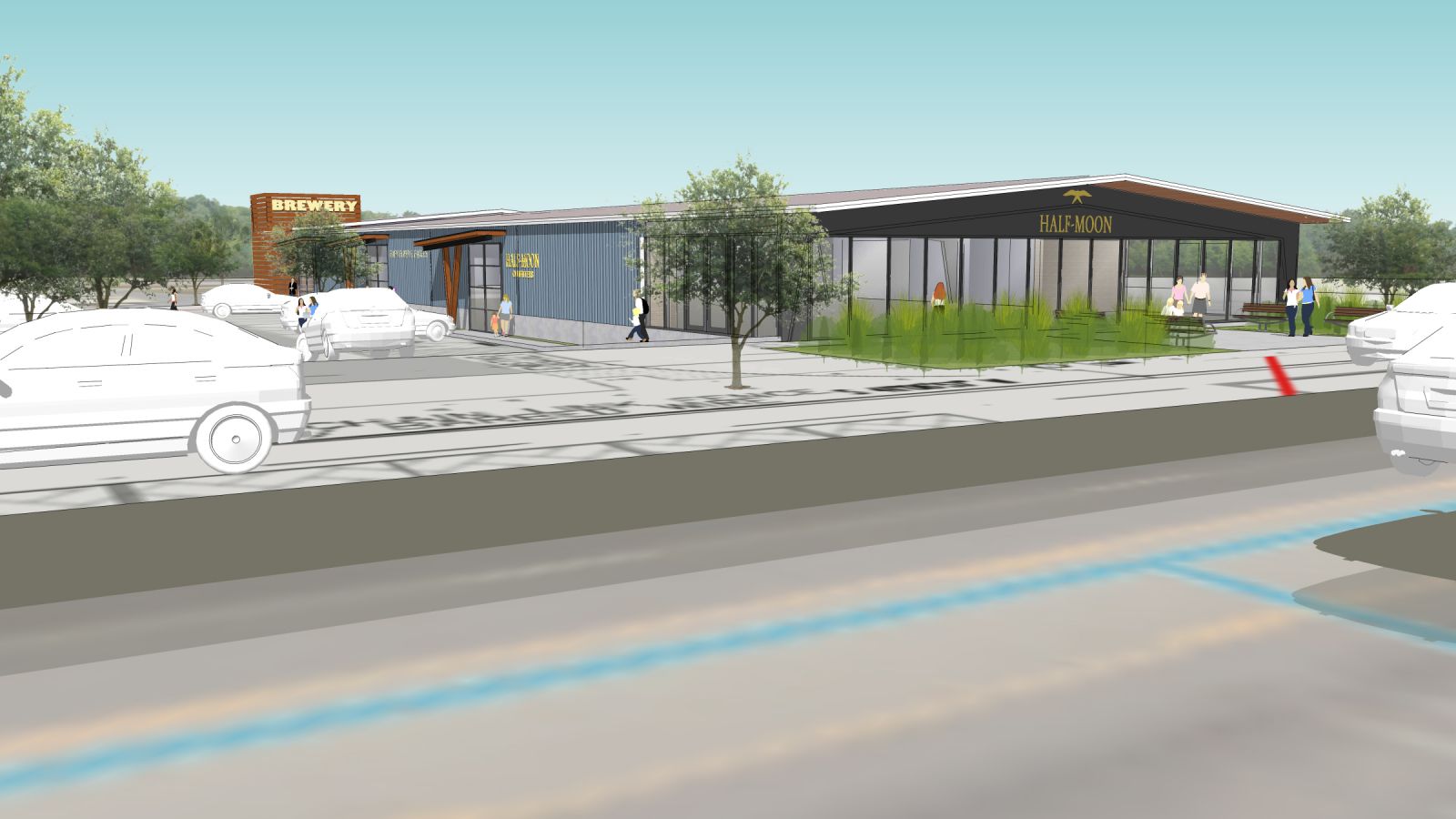 After pursuing a Summerville property for five years, Beezer Molten, owner of Half-Moon Outfitters, has finally secured the location for his ninth store.

The sale was completed for $2.21 million, Molten said.

The abandoned car dealership located at 605 N. Main St. has been derelict since 1993, but was a great value for the 17,000-square foot space, Molten said. It checked off all the boxes he wanted in a location: ample space, relatively low rent, and easy access for cars, pedestrians and bikes. That’s why he pursued it for so long. 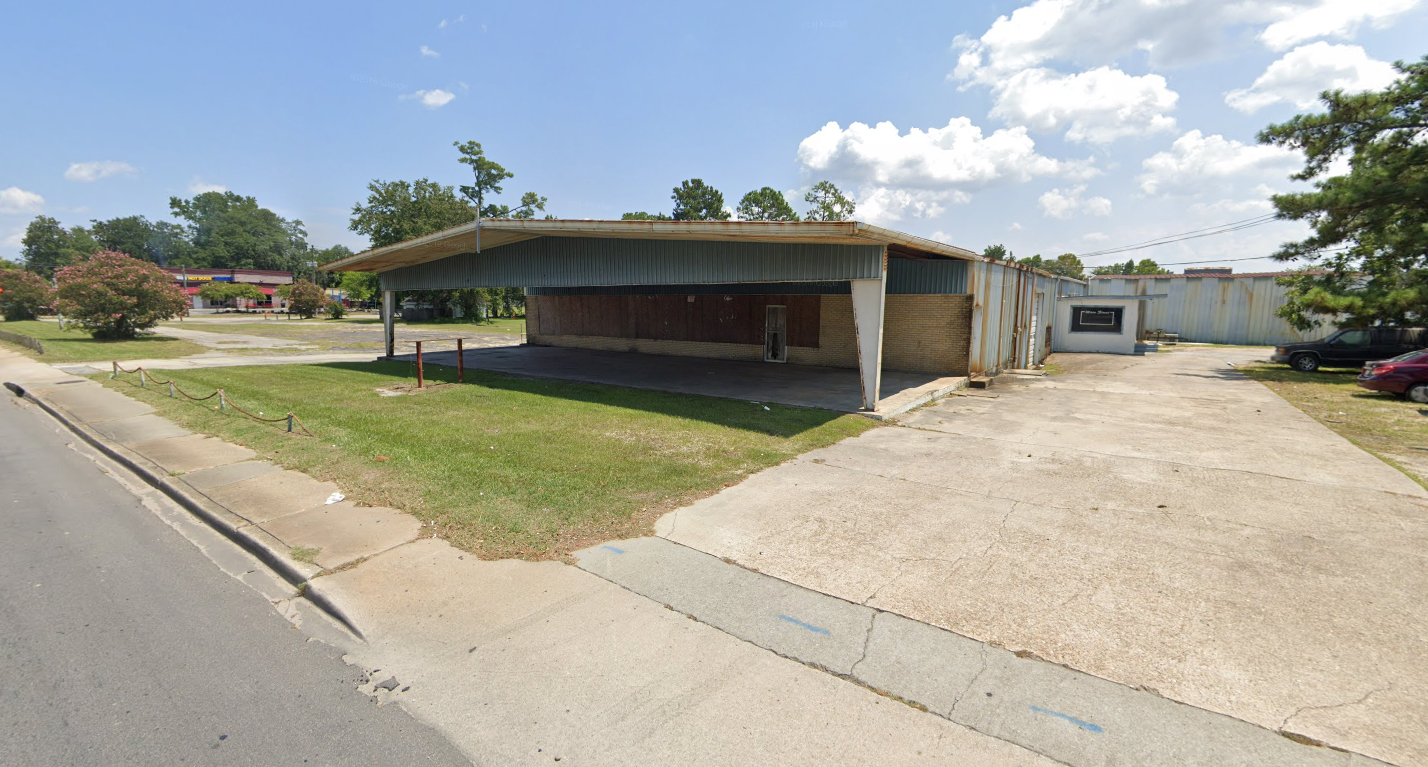 “You just can’t find that many places where you can get a lot of space, relatively inexpensively, and tap into a kind of downtown urban environment like downtown Summerville, which is beautiful,” Molten said. “We want to be as close to that as possible, but still be big, still be car-friendly.”

Traffic count at the corner of U.S. Highway 17 and Main Street is “amazing,” Molten said.

Though the former Chrysler-Plymouth and Mercedes-Benz dealership needs renovation, Molten plans to maintain as much of the original structure and metal as possible.

“We love taking an old building like that, that’s just maybe overlooked or has some complications, and try to bring it back as a gift to the community,” he said.

This type of restoration mirrors Molten’s efforts for the company’s Greenville location. The Half-Moon Outfitters’ building there had been overlooked and unoccupied for years, but possessed some of the same characteristics. After renovations, the store opened and Molten invited a brewery, barbershop and coffee shop to establish operations alongside it.

“It’s symbiotic. Everybody enjoys visiting our neighbors, and you can go and accomplish multiple things on any given afternoon. It makes for a more dynamic space,” Molten said. “Nowadays with online being so convenient, the experience that one has at a retail store has to be richer rather than the historic norms of retail.”

Half-Moon Outfitters is headquartered in North Charleston in Park Circle where its distribution center is located, and has additional locations in downtown Charleston, Mount Pleasant, Columbia and West Ashley. There are also three Georgia locations in Athens, Augusta and Savannah.

When renovating a building, Molten is conscious to add green elements and make it as close to zero-energy as the structure allows. One building has a large rainwater catchment system that flushes toilets and irrigates the landscape. It’s something he’d love to try in Summerville, along with attempting to power the building with solar elements.

As of now the goal is to open the Summerville shop around Halloween, though Molten is aware that deadline might be unrealistic right now.

“Summerville is interesting as a market and a location, and it’s quickly changing,” he said. “I’m just so thankful to have been able to get a foothold in there. There’s so much activity, and I don’t want to miss out on all that, but in a way this building supports its true downtown.”