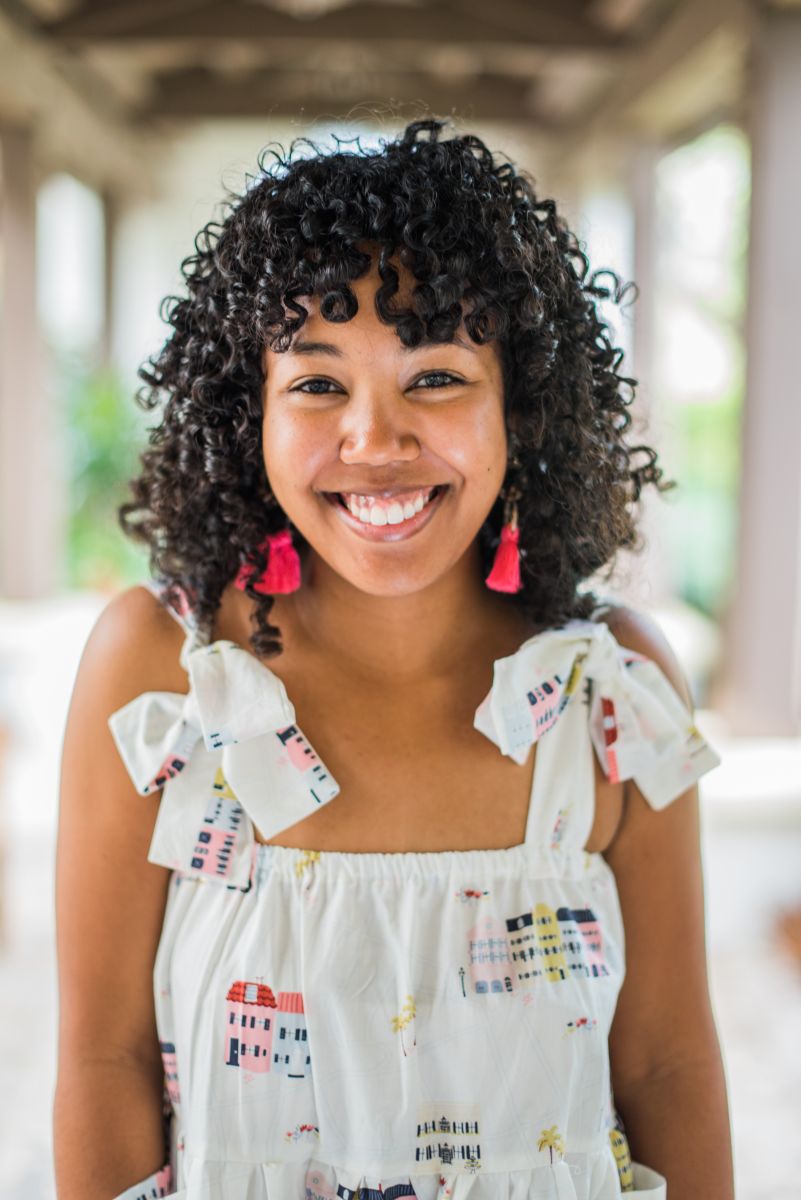 On a whim in 2015, Mimi Striplin began her jewelry company Tiny Tassel out of her 500-square-foot apartment. She sold her signature tassel earrings on her website and at weekend markets for less than $20.

In June, that same business grew 1,022% — a major success for the small, female- and Black-owned company — and now, just in time for the holidays, the 28-year-old Striplin is opening her first flagship shop at 46 Spring St., one block off of King Street.

“It’s surreal. There were a lot of times over the summer that I almost felt guilty because there were so many terrible things going on in the country, and I was experiencing so much success all at once,” she said.

What started as a side hustle for a pair of hand-made earrings has now expanded to include bracelets and necklaces, garments and accessories — all named with local nods to things, like the Pineapple Fountain, Avondale, azaleas and influential women Striplin has met along her journey. Tiny Tassel also sells wholesale party goods from other small businesses.

Other than her father who supported Tiny Tassel since the start, Striplin’s entire staff is made up of women. Among others, that includes her mother, who hand sews all the clothing, and her sister, who designs a curated collection of jewelry.

“At first, I did a ton of markets every weekend, starting at the Celadon Sunday flea market, which is still one of my favorites when it happens,” Striplin said. “I would do events every Saturday and Sunday when not working a full-time job, then made an Etsy shop, and it grew from there.” 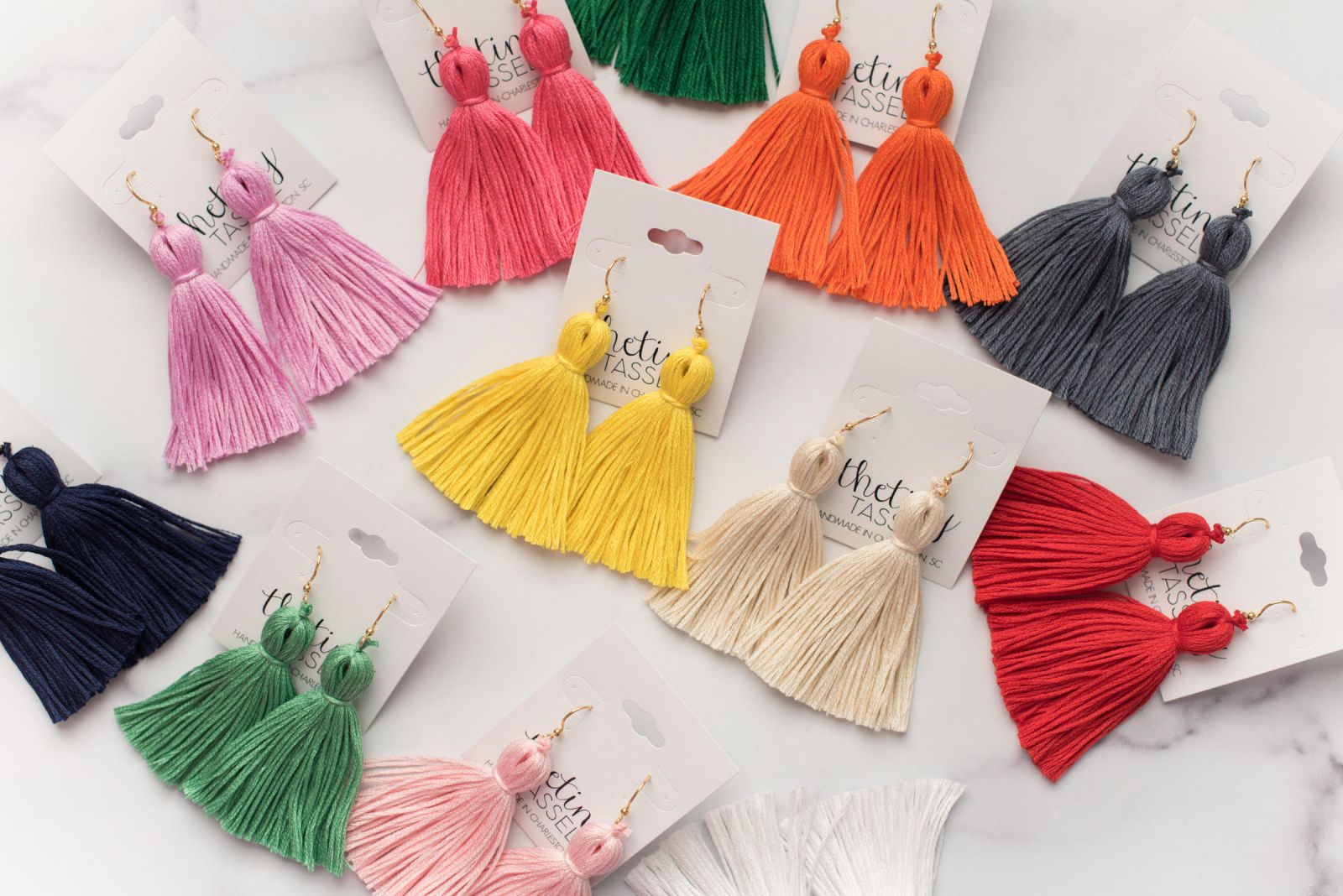 This summer, she celebrated her shop’s five-year anniversary, as well as her birthday, with a special gift: a featured spot on NBC’s Today Show that catapulted her business.

She followed up that success with this month’s nod from Facebook COO Sheryl Sanberg nominating her to the company’s #BuyBlackFriday initiative. To uplift the Black community, Facebook is highlighting Black-owned businesses every Friday in November to curate into a gift guide.

“I never thought this would be a full time job,” Striplin said. “It’s been a roller coaster but it’s been amazing. The support here in Charleston has been mind-blowing.”

In June, Striplin said she reviewed Tiny Tassel’s numbers and realized that her small-business had grown more than 1,000% year-over year. Her excitement at how it happened was almost instantly met with worry as to whether her small business’ growth was sustainable with hand-made pieces.

“That was a big wake up call to start growing the different facets of the business, to promote our clothing more and to have more curated designs that I don’t hand make,” she said.

While a pandemic can be a potentially unnerving time to open a brick-and-mortar shop, Striplin said her push came from the consistent sales surge over the summer because people want to support a Black-owned business.

As she rises, Striplin has made it her mission to highlight the women who supported her business — mentioning the photographers, the videographers, the jewelers and accessory makers she works with on the Today show and across her platform.

She also wants other women to realize they don’t have to wait to find success in their careers because they’re “too young.”

“You don’t have to stick to the status quo of going to school, getting a corporate job and all these things we’re trained in society to do. I never would have imagined I could do this so young, in downtown Charleston, as a Black business owner,” Striplin said. “I always reiterate to other women: Do the work. Do your research. No matter what, you’re going to get through and make it if that’s where’s you’re meant to be. I encourage others to take the first step and get started.”