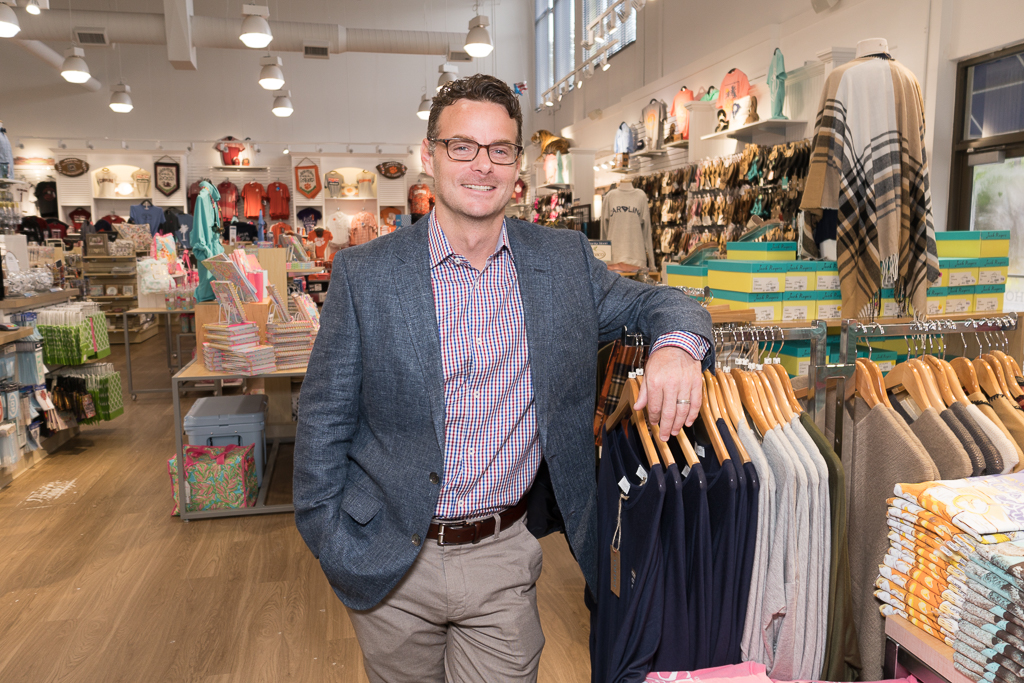 Eric Holzer has returned to Charleston-based retailer Palmetto Moon as the company’s CEO after taking time off to spend with his family.

Holzer, who has had a 15-year career at Palmetto Moon in several different positions, succeeds Adam Stone, who served as CEO since January 2018. Holzer was first named CEO in 2016.

“I have always been humbled by the extraordinary business that our Palmetto Moon crew has built,” said Holzer in a news release. “Our future is bright. … I am so excited to reengage in a more meaningful way.”

Palmetto Moon has 25 locations across the Southeast, including one in Columbia at the Village at Sandhill. Three new locations have opened in 2019 in Knoxville, Tenn.; Durham, N.C.; and Macon, Ga. One more location is scheduled to open in Murfreesboro, Tenn., later this month.

“Adam has been such a great leader for us in the last year,” Dube said.