We know how much you spent on Valentine's Day ... at least theoretically

Yes, we know how much you spent (on average) for Valentine's Day in the Palmetto State. Sure, this is the day after the big day of hearts, but we figured if we hit you up yesterday and revealed how much the average spending was you'd have one of two reactions:

1) I didn't spend nearly enough! I'd better run out and find one of those roadside tents selling roses and teddy bears!

2) Whoa! I spent waaaaaaaaay too much! My significant other better appreciate how awesome I am.

We didn't want to be responsible for either reaction, but now that hearts have been shared and broken and chocolate has been consumed in substantial quantities, we present our data from three very credible sources: 24/7 Wall Street's analysis of Census data, the National Retail Federation and one of our favorites for the numbers behind national sugar consumption, Candy Store.

You can see all 50 states online, but we wanted to select just a few from the Southeast, and a couple of national numbers as well, to show how people show the love. 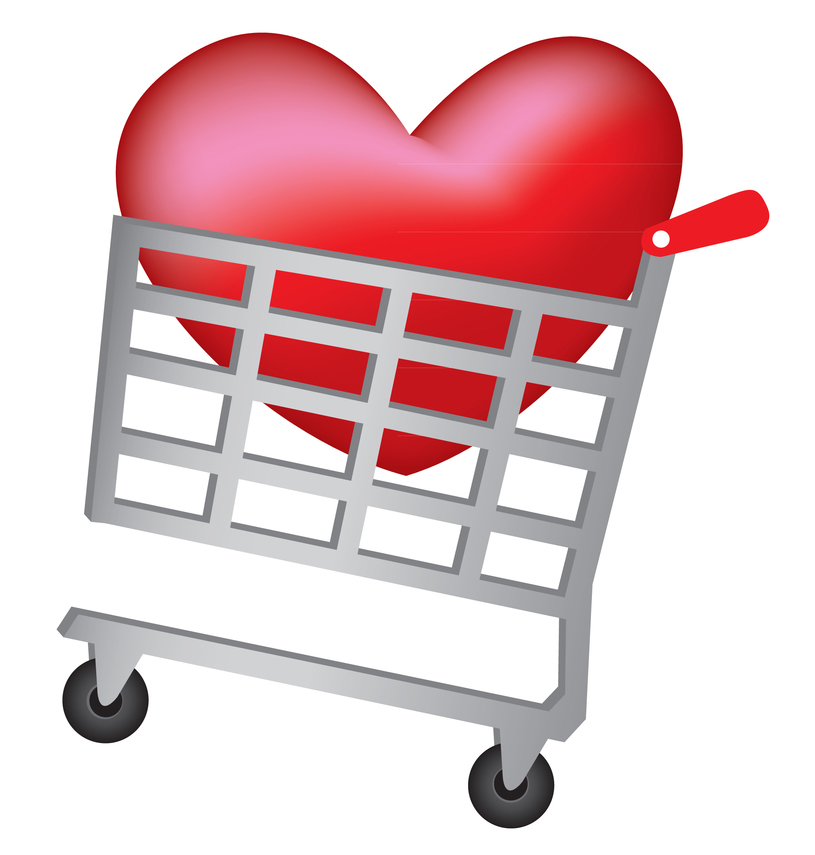 The 3 most expensive states for a night out

Not surprising, the three states with the most expensive nights out also carry a higher cost of living compared with the national average.

Most popular candy across the U.S.

Finally, we have the most popular Valentine's Day candy in each state according, to data from Candy Store. You can hover over each state to get the top three sweet choices. And no, we have no idea what Alabama is thinking with its No. 1. Probably that they will have to suffice since no one made any candy hearts this year (!!! party foul, Spangler/Necco) and Krispy Kreme doughnuts, as sweet and perfect as they are, do not count as candy.