Founders Robert and Karen Webster sold the majority stake to Topspin Partners, according to a news release. The founders will no longer have day-to-day roles within the company and will, instead, provide strategic guidance as consultants. 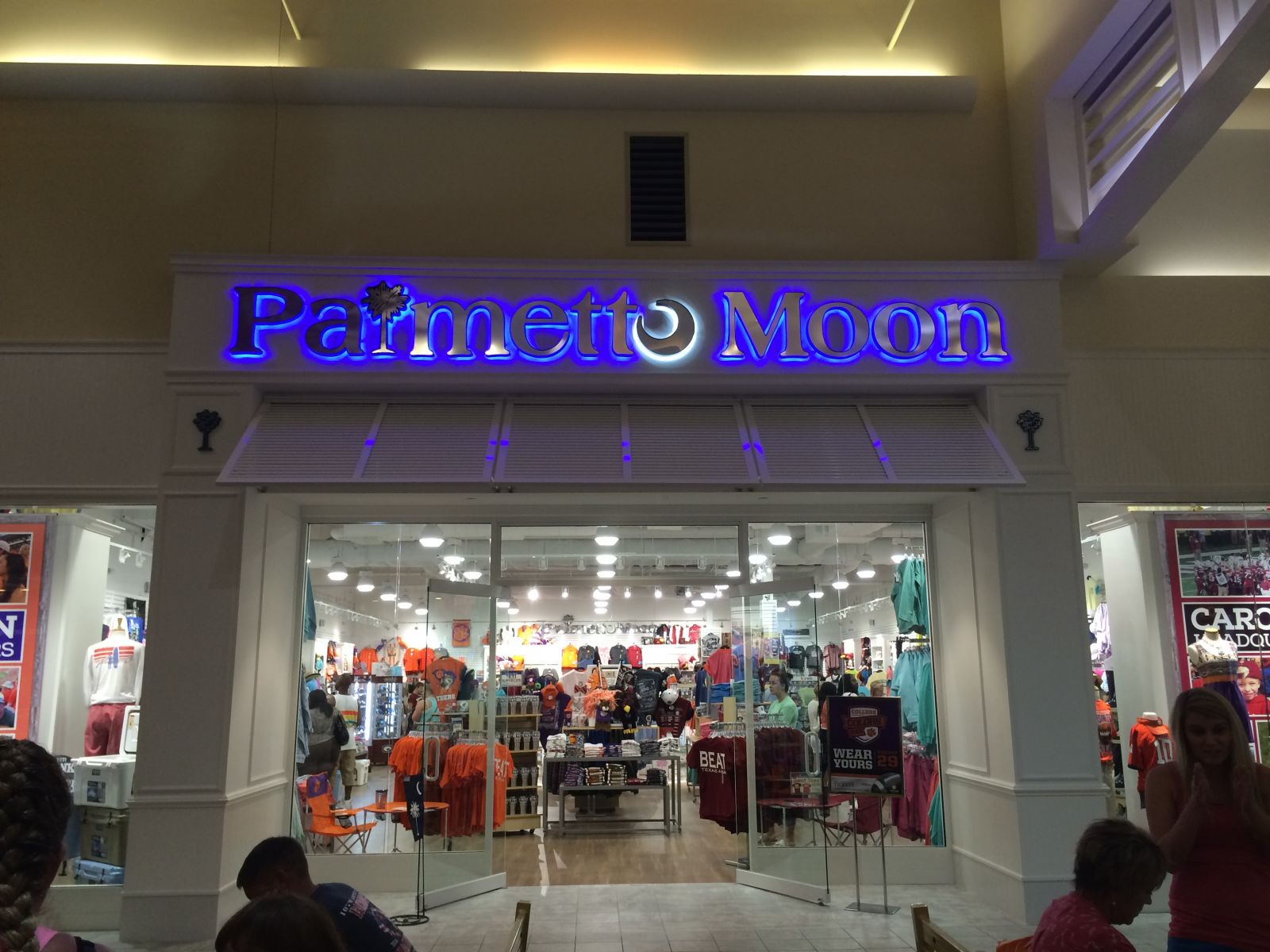 “In choosing a financial partner, it was very important for us to maintain the collaborative culture that we have developed over the last 15 years, and Topspin will be able to bring an extensive network of industry executives and expertise in growing companies like ours,” the Websters said in the news release. “This new partnership will allow Palmetto Moon to grow quickly and profitably in a number of new markets.”

Eric Holzer, who accepted the role of Palmetto Moon CEO earlier this year from Robert Webster, will continue in his position, the news release said.

“We are very impressed with the business the Websters have built and the growth that the company has achieved to date, and we see great potential for continued expansion within the Southeast and beyond,” Steve Lebowitz, managing partner at Topspin, said in the news release. “We are excited to partner with Eric and the company’s management team to capitalize on that potential and accelerate the company’s growth.”