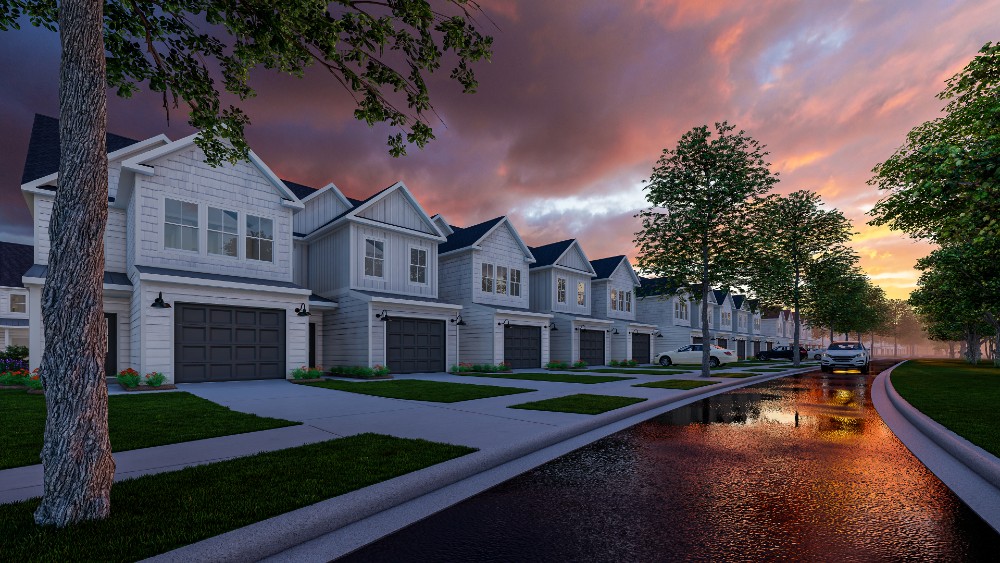 The multifamily developer is planning an all three-bedroom, two-bath community of townhomes called Bellerose at Bees Ferry, a Storia neighborhood.

The homes will have one-car garages, nine-foot ceilings, gourmet kitchens with top-end appliances and stone countertops, according to a news release. The community will feature an open-air club house, pool, firepits and planned events for residents.

“We’re excited to be part of the thriving West Ashley community,” Palmer McArthur, RangeWater’s managing director of the Carolinas and Tennessee, said in the news release. “The city of Charleston is investing in Plan West Ashley to support this area as a future employment node and commercial hub.”

“Charleston is one of our favorite places to develop because of the lifestyle and economic opportunity here,” Steven Shores, chairman and CEO of RangeWater, said in the release. “Residents are attracted to the beautiful beaches and waterways of this area, as well as Charleston’s historic charm and plentiful jobs. We’re proud to bring a Storia neighborhood to best serve this demographic.”

RangeWater closed on the 17-acre property and will break ground in August, the release said. First move-ins are slated for October 2023. 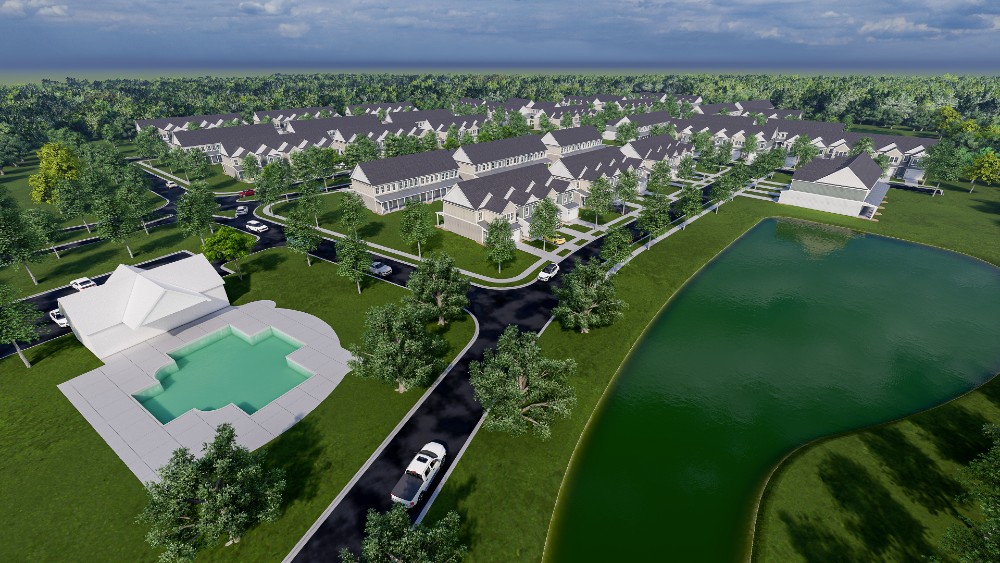 “The real work begins now,” added Matthew Beck, RangeWater development director for the Charleston and Nashville. “Our team’s ability to immerse ourselves in the fabric of an existing neighborhood is a defining quality in our process, and one we very much look forward to delivering on.”

Privately owned RangeWater was founded in 2006. The company acquires, develops, manages and invests in multifamily communities across the Southeastern and Southwestern United States, with a $6.3 billion portfolio, the release said.

RangeWater’s Storia division is investing more than $800 million across the Sun Belt to build homes for rent. RangeWater launched its first Storia properties in Georgia and has several thousand build-to-rent units in the pipeline, with new communities under development from Atlanta to Boulder, Colo. Build-to-rent units make up more than 15% of the company’s portfolio, the release said.

Bellerose at Bees Ferry will be the company’s first Storia project in South Carolina, though RangeWater is active in the Charleston region with conventional multifamily properties. The company recently built and sold The Merchant, a community in a Charleston neighborhood that included 18 buildings spanning several city blocks. RangeWater has 11 communities under management in the state.