Editor's note: A previous version of this story misidentified the company from which Timbers bought the land and worked on plans. The story has been updated.

Timbers Resorts, a Colorado-based luxury real estate and resort company, has begun selling ownership shares of the residences at its private Kiawah Island club, slated to open in October.

The $75 million Timbers Kiawah Ocean Club will have 21 residences available for fractional ownership, including 18 three-bedroom units and three four-bedroom units. Residents will have access to a private clubhouse with a lounge, wine storage and a fitness facility, as well as a private beach club with an oceanfront pool, hot tub, and a bar and grill. 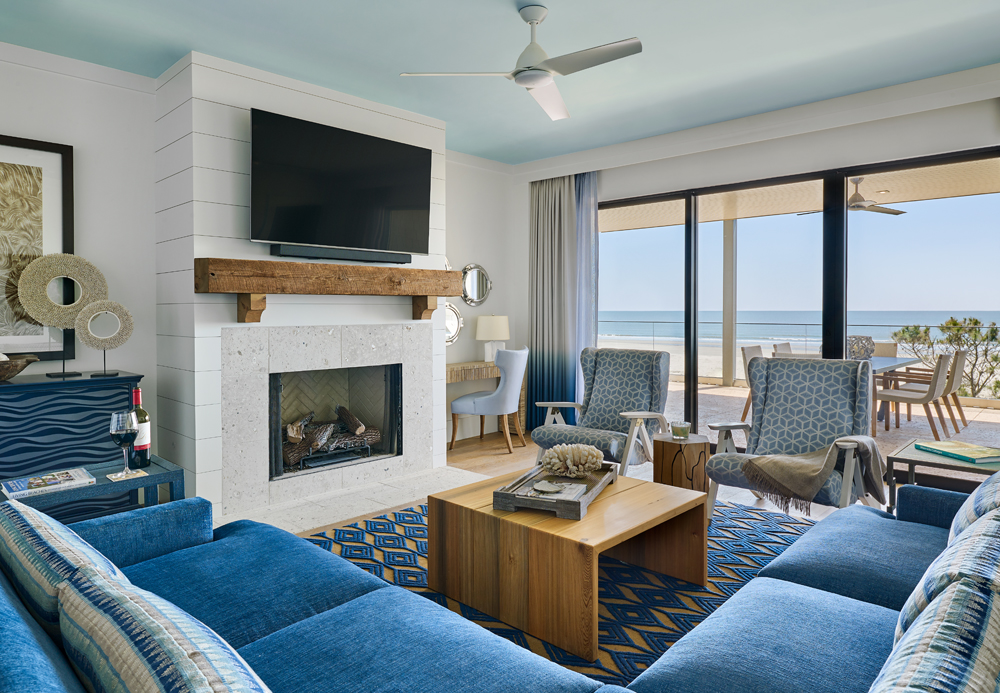 Additionally, owners at Timbers Kiawah will be able to trade time with other owners for time at Timbers’ other properties in Colorado, Florida, Arizona, Hawaii, Mexico, Italy and the U.S. Virgin Islands.

Chris Burden, managing director of development for Timbers, said the company had “been looking at Kiawah Island for forever” because of its proximity to Charleston.

“Kiawah, for us, it’s the No. 1 family beach on the East Coast, in our opinion,” Burden said.

The problem, Burden said, was that Kiawah Island was developed almost completely in the 1970s and 1980s, and there wasn’t a lot of land left on the beach, where Timbers wanted to build.

“There’s only so much land that’s zoned and is designated to have condominiums and oceanfront multifamily,” he said, and most of that land was controlled by Kiawah Partners, which initially didn’t want to sell.

When Kiawah Partners changed ownership in 2013, Timbers reached out and asked if it would be possible to buy a parcel of land. The two developers collaborated on plans for a parcel on the west end of the island; Timbers purchased the 3.5 acres of land on Southern Pines Lane at the beginning of last year for $10.9 million.

Burden said Timbers is selective about where it develops because the company manages its own properties and “we become locals.”

“We work with local design teams,” he said, “we hire local guys and local people, our architecture is local, we are using materials such as tabby and oyster shells from around this area, and everything from the music in the lobby to the furniture to the feel — everything is authentic.”