In January, 4,660 homes were sold in South Carolina, which is the highest number of statewide closed sales in a month since January 2006, according to a monthly report from the S.C. Association of Realtors. More than 1,000 of those homes were sold in the Charleston Trident area. 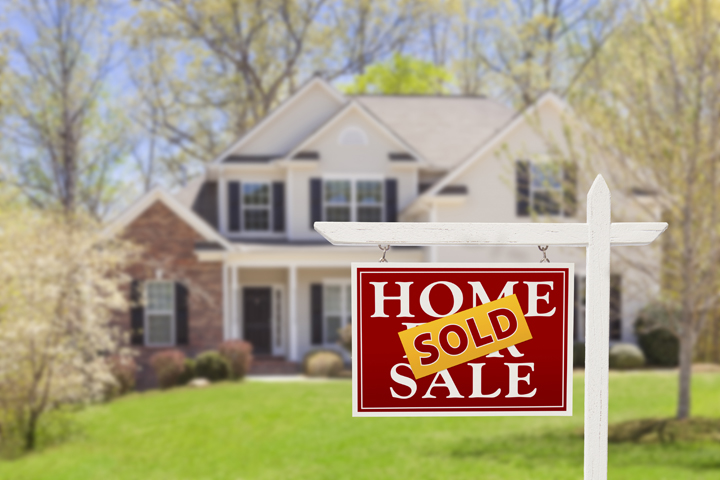 The Hilton Head area reported the highest median price at $297,500, while Cherokee County saw the lowest at $66,200, according to the report.

Inventory of homes for sale declined 7.3% to 31,647 last month, leaving a 4.8-month supply of inventory, the report said.

Homes stayed on the market an average of 104 days across the state, which is down from 111 in January 2016. They sold the fastest in the Greater Greenville area, which recorded an average of 57 days on the market, and the slowest in Southern Midlands, which saw an average of 231 days, the report said.