Here’s the latest on the $15M Old Charleston Jail renovation 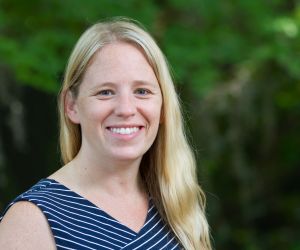 New prime office and event space is actively being leased inside the renovated 200-year-old Old Charleston Jail in downtown Charleston.

Seven years ago, Landmark Enterprises purchased the Old Charleston Jail from an out-of-state investor in an off-market deal with a vision to transform the historic space into unique mixed-use space with modern offices.

The $15 million renovation of the three-story building began in earnest in September 2021 and four office suites on the second floor are set to be ready in March.

The suites will have exposed brick walls, 14 to 16-foot ceilings and metal bars on the windows and bars on some interior doors, the latter of which will be outfitted with custom glass inserts.

“We want to keep the attitude of the building,” said Jonathan Oakman, vice president of development with Landmark Construction and project manager on the renovation.

Event space is planned for the entire third floor. The first floor will remain open for tours by local company Bulldog Tours.

Landmark Enterprises is handling the renovation with the assistance of developer ASH NYC, which has experience in historic renovation. Historic tax credits are being used to help fund the renovation, Oakman said. The general contractor on the project is Charles Blanchard Construction and the architect is Liollio Architecture.

The building served as the Charleston County Jail from its construction in 1802 until 1939. It most recently served as the campus for the American College of the Building Arts.

The jail is on the National Register of Historic Places and historical elements of the three-story Romanesque Revival style structure and towers will remain intact, including a beadboard ceiling, fireplace cutouts in the corners and a historic central metal staircase forged in London and shipped overseas to Charleston.

“(Architects) probably to some degree built the building around the staircase,” Oakman said. 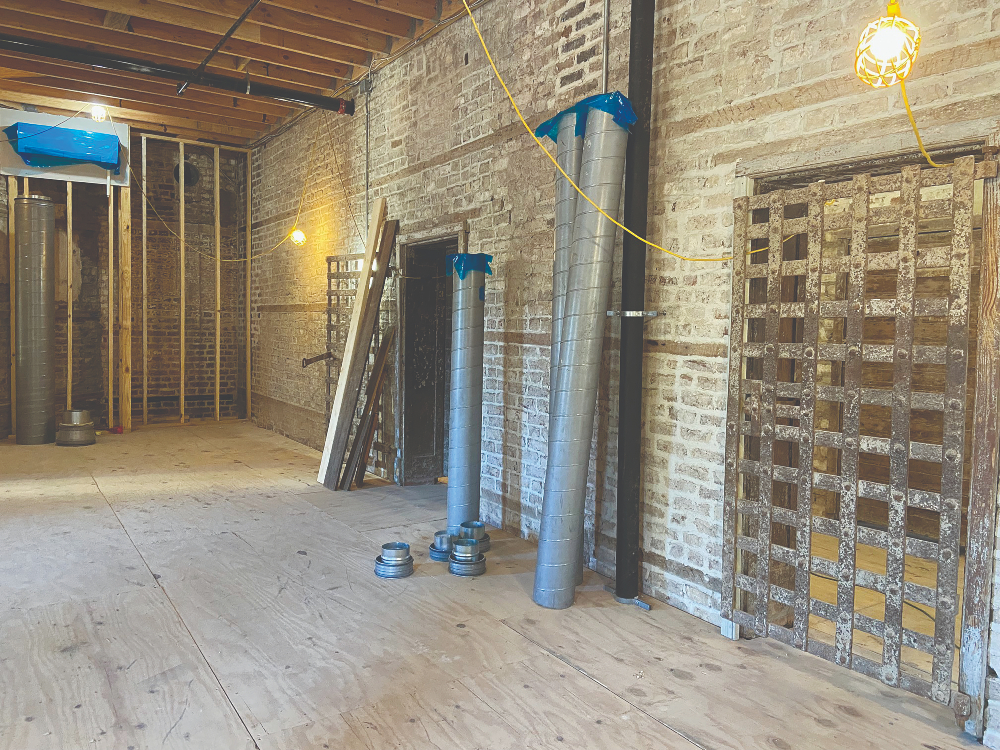 Modern upgrades to the building include adding an elevator within a tower on the side of the building, bathrooms on every floor and installing mini-split units for temperature controls in each suite. The first floor also may include a small café added for grab-and-go sandwiches and salads.

There is a large parking lot on-site to accommodate four cars per 1,000 square feet of leased space for workers and clients and the project will include landscaped gardens, a small wooden pavilion, gathering areas and room for outdoor events.

“We have an agreement with our neighbor, the Charleston Housing Authority, to use some of the spaces in the (nearby) alley. If someone wanted to lease one of the 2,000-square-foot suites, they could have nine to 10 parking spaces associated with that,” said Bart Langlois, a broker with Landmark Enterprises, which is leasing the property.

Langlois said there has been interest in the office space from lawyers and financial planners, especially its location within walking distance to King Street, City Hall and courthouses on Broad Street.

Event planners also have shown interest in use of the third floor of the building.

“We've been talking to several of the hotels about using (the third floor) as an off-site conference space,” Langlois said. “However, if someone said, ‘we want the whole third floor for office space, we'd love to talk.’”

Restoring a jail is no small feat. For example, an interior wall that was built between prisoners and where the jailer lived on-site are four feet thick, making cutting out larger openings a challenge. Oakman said historic credits were vital in helping fund renovations.

“This is a poster child project for the historic tax credit program,” Oakman said. “This renovation is a slightly new direction that Landmark is taking. It’s one of the reasons we have the partner out of New York that brings a lot of that experience to the table. But this is a fun new direction.”

Keeping the building multi-use, with office space, event space and tours, allows Landmark Enterprises to keep a varied revenue stream and also keep the building open to the public.

“Everybody is interested in this building and it would be a shame if nobody could get into it anymore because it's closed off and private,” said Oakman. “If special events are happening, corporate conferences are in town and people want to have lunch here, people will still get to see it.”