Historic tract of land for sale in Charleston County 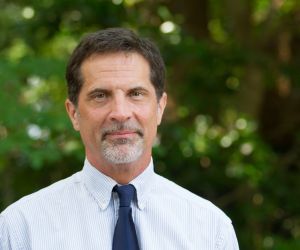 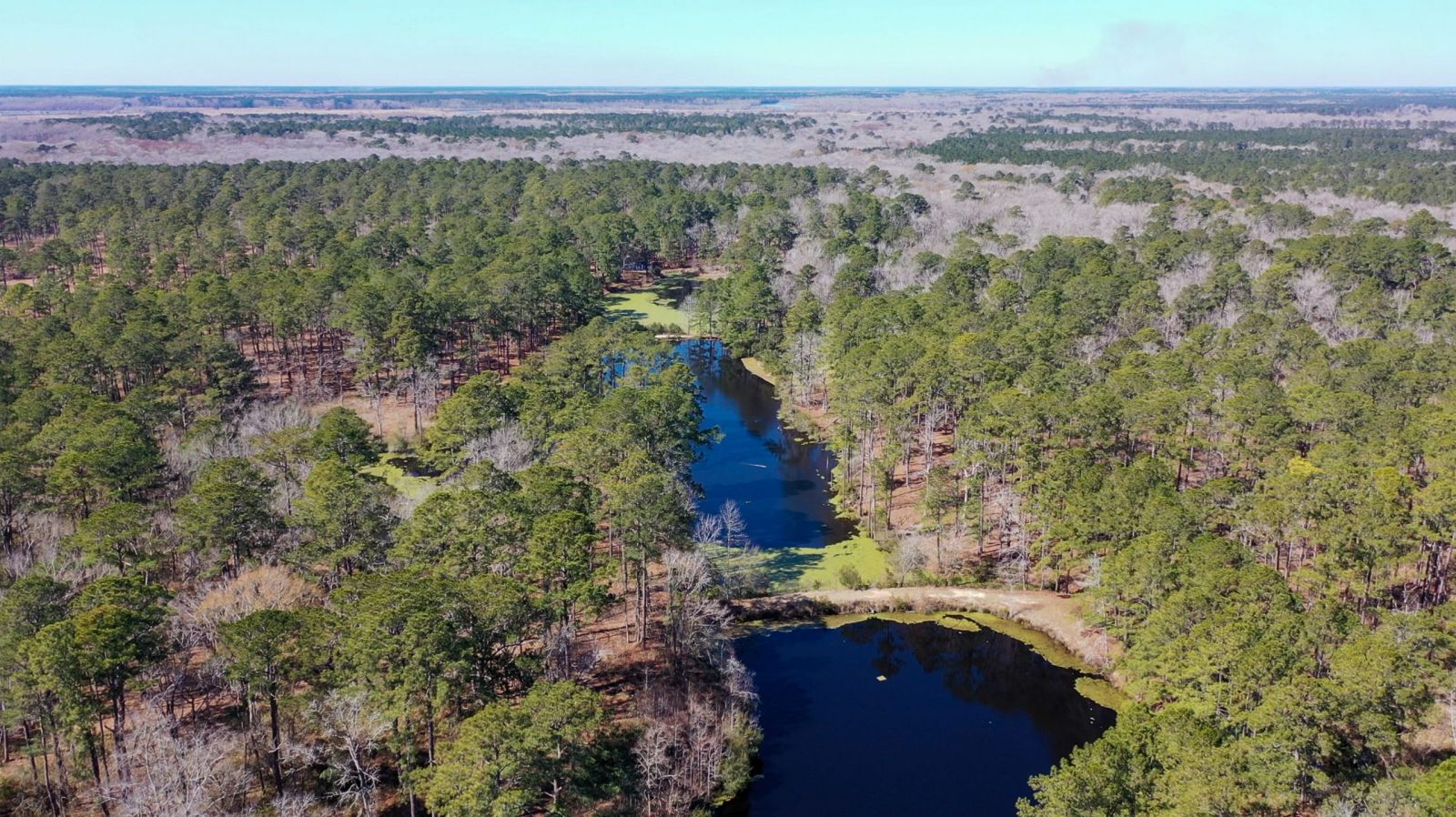 A 2,245-acre property in southern Charleston County has recently been listed for sale for $13.5 million.

Willtown Plantation is located on Parker’s Ferry Road near Jacksonboro, about 30 miles south of Charleston. The landscape of the property, predominately populated with longleaf pine, has been managed for bobwhite quail habitat for several generations.

In May, The Nature Conservancy announced Willtown Plantation as its newly acquired conservation property, permanently preserving 85% of it for traditional use and restricted subdivision and development. Its location adjacent other large, permanently protected tracts, including the ACE Basin National Wildlife Refuge, made it a target for conservation.

A portion of the property is not subject to the conservation easement. This 144-acre area includes two clapboard-sided cottages, a 14.5-acre pond system and kennels for up to 15 dogs.

The land was once part of a short-lived 18th-century Colonial settlement referred to as “Will Town,” or sometimes “New London.” The property still holds the ruins of a burnt Presbyterian church and parsonage and a still-intact church cemetery. The settlement is one of the oldest Colonial-era settlements in South Carolina, likely formed around 1704, according to an archaeological study (.pdf) from the National Register of Historic Places.