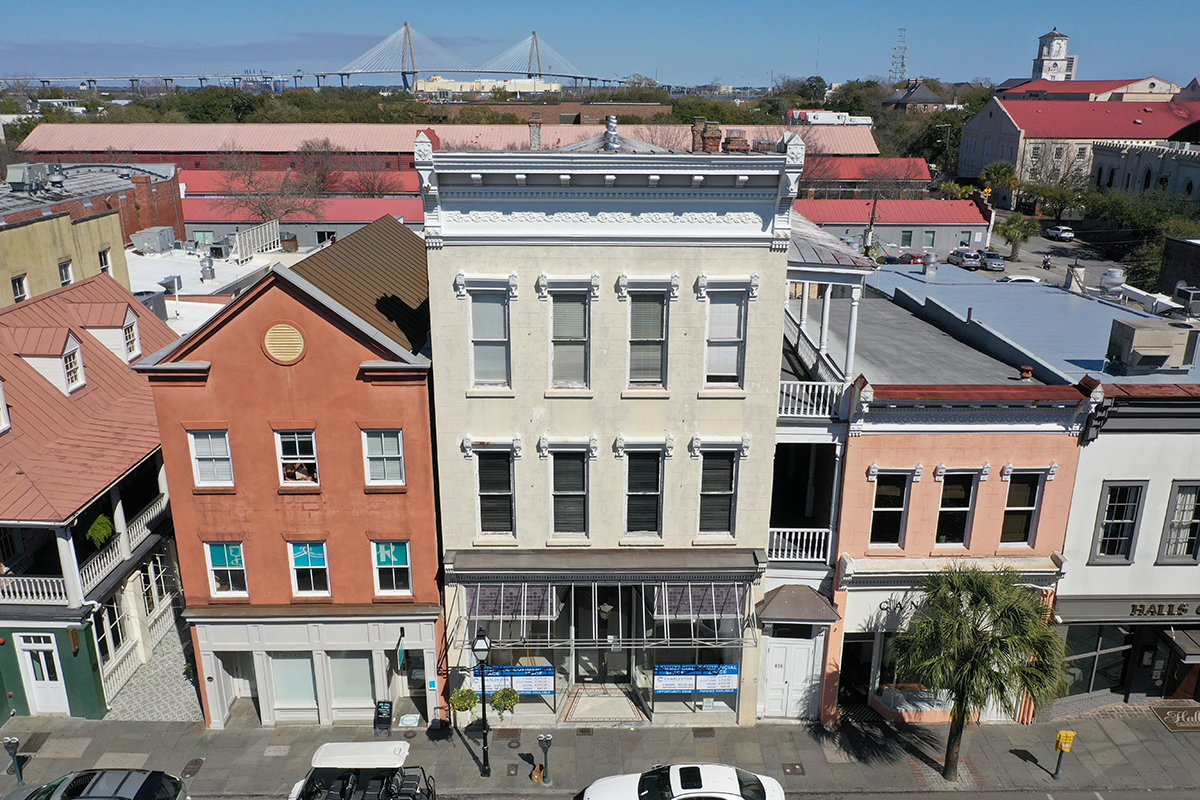 After a year of for lease signs and empty retail spaces amid the COVID-19 pandemic, King Street is coming back to life.

According to Charleston Commercial data, there were roughly 110,000 square feet of vacancy among retail properties on King Street between Broad and Spring streets last year. This was across about 35-40 separate retail suites, which equates to an average vacancy size of about 2,800 square feet.

Today, there are far fewer retail properties available along that same stretch of road – about 18-20 spaces, totaling about 70,000 square feet.

“40,000 square feet of absorption in a 12-month period is far greater than normal market trends, which bodes well for the street and market confidence,” said Jack Crenca, vice president of Charleston Commercial.

Josh Schaap, managing partner for the group, said there has been a positive change in long-term lease commitments as well.

“When we first started emerging from the pandemic, which might have been November of last year, we were seeing tenants only wanting to commit to those one-, two- or three-year terms,” Schaap said. “But as we started to get trajectory and economic tourism data back, people started getting into those longer term commitments – five, seven and 10 years on a lease term.”

One of the newest deals on the block includes the sale of 438 King St. to Miami-based Le Chick, a restaurant founded by Coco Coig and Jorge Sanchez. The transaction, totaling $5,995,000, was sold by ROA LLC and brokered by Charleston Commercial.

The three-story, 9,000-square-foot property includes a high-end retail suite and two additional floors. The restaurant will include an upscale casual dining and bar menu and is planned to open at the end of 2022.

“I thought it was the right moment for Charleston because it seemed like a good place to expand,” Coig said. “It’s a prime location right in the center where we can attract the local people, which is the bread and butter of your business.”

Schaap said he’s seen a trend of business owners like Coig, who have taken advantage of the reletting opportunities to break into a market that they’ve always wanted to get into.

“You’re seeing it as a business owner, and you’re like, ‘Wait a minute, if I sit around and rest on my laurels for too long, I’m going to miss the opportunity to ever be back on one of the most incredible streets in the world,’” Schaap said. “These businesses from out of town are saying, ‘I’ve been wanting to come here, now is obviously the time, and if I don’t act now, I’m going to be waiting for another five years.’”

Charleston Commercial has also recently leased three other retail spaces on King Street, including a 1,650-square-foot space at 550 King St. to OddFellows Ice Cream Co. This small-batch ice cream shop based in New York City is known for its wacky flavors. The shop plans to open this fall. The space was formerly occupied by Revelator Coffee.

“We’re going to get back into those high-occupancy, low-vacancy rates, and I think we’re going to see a steady resurgence of King Street from a business perspective,” Schaap said. “It’s extremely positive, and I’m glad we’re in the right place at the right time.”

The commercial real estate firm has also leased 1,422-square-feet of space at 564 King St. to The Drip Lounge, a medical spa administering FastVitaminIV, a blend of 19 vitamins, minerals and amino acids designed to boost exercise intensity and recovery, as well as improve concentration, mood and sleep.

FastVitaminIV was created by Craig Koniver, founder of Koniver Wellness in Charleston. His clients include professional athletes, Fortune 100 executives, politicians and celebrities.

Brandy Melville, European clothing and accessory brand, will also be coming to 328 King St., replacing the corner retail space of the former Jos. A Bank.

According to Schapp, Charleston Commercial has about another 10 transactions closing within the next two months as well.

Charleston Commercial also brokered the sale of the former R.B.’s Seafood Restaurant on Shem Creek for $7 million in 2020. In the last several years, the firm brokered or participated in 19 property acquisitions in downtown Charleston, totaling more than $74 million.