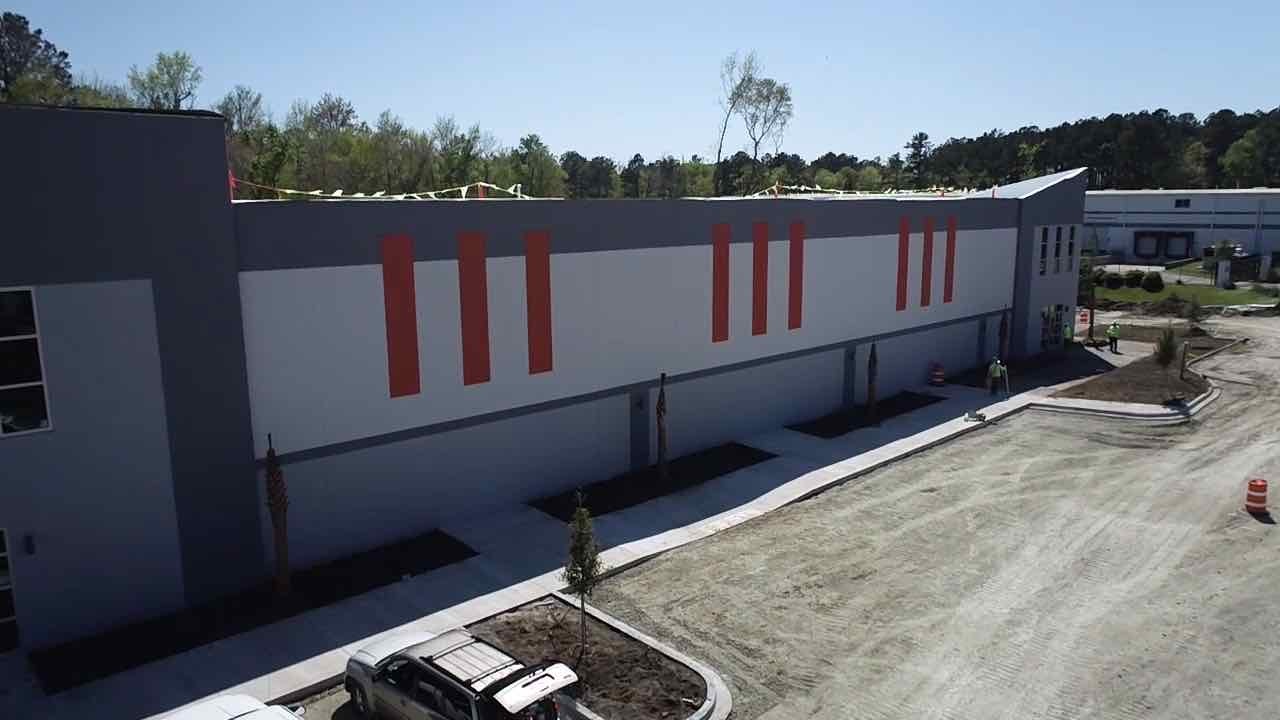 Companies around the country are clamoring for industrial space in Charleston, but the demand far outweighs the area’s current supply.

As of early May, the vacancy rate was under 5%, which signals that Charleston needs more space, and fast, said Milton Thomas, managing principal at Lee & Associates.

He believes the S.C. Ports Authority’s leadership and the $220 million Walmart import distribution center in Ridgeville are paving the way for the growth.

“I think with Walmart locating here, that has triggered a lot of interest from other large businesses,” Thomas said.

Manufacturing, distribution and ecommerce companies are actively looking for buildings within 30 miles of major economic drivers, including the Port of Charleston. Speculative buildings range anywhere from 50,000 square feet 1 million. A lot of that interest is coming from companies in New York and New Jersey, Thomas said.

“They’re looking at Charleston as an option to either relocate, expand or move a large percentage of their current operations and headquarters to,” he said.

Lease and income tax rates in the tri-state region are nearly three times what they are in South Carolina, which only makes the Lowcountry region that much more appealing, along with the state’s right to work law and low wage rates.

“I think you have a lot of people saying let’s move South where everything is a little less expensive and easier to do business,” Thomas said.

Several speculative projects are currently underway in Charleston. Thomas explained that most companies are looking within a 90 to 100-day window and therefore buildings need to be on the ground for anyone to consider leasing space. 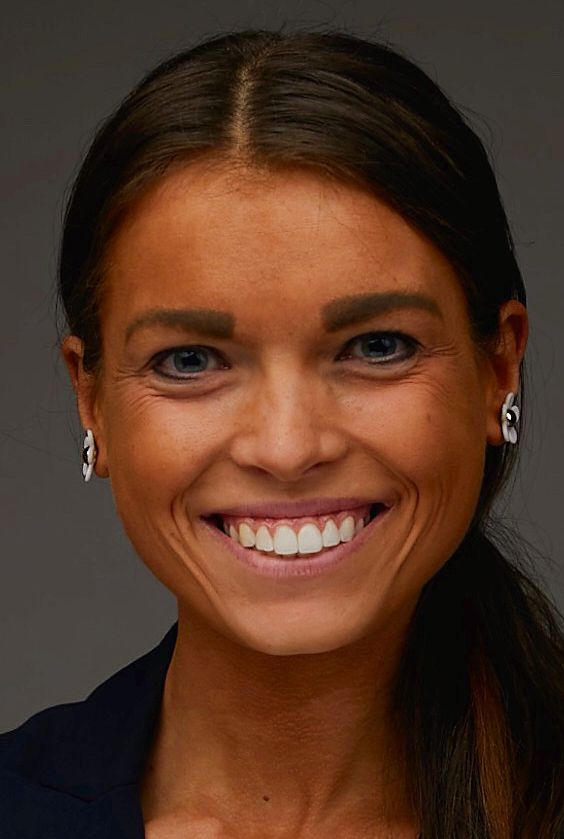 One major development project set to be completed this year is the 1 million-square foot building within the Charleston Trade Center. The Keith Corp. has been developing the building, and four adjacent smaller ones, in Summerville. The company acquired the property in January 2016 as a build-to-suit project for a single large user, Managing Partner of Industrial Development Alan Lewis said.

Having locked in steel prices, combined with the opening of the Hugh K. Leatherman Terminal and Savannah’s industrial real estate success, Keith Corp. realized the timing was the perfect time to begin the Trade Center project, Lewis said.

“There has been a lot of spec development in Savannah in that size range, but there’s never been one done in Charleston,” he said.

The Class-A industrial campus includes 2.9 million square feet beside the Nexton Parkway interchange and Lewis thinks this could be the start of a handful similar buildings — but not much else without more available land. Developers would have to travel further upstate or closer to Inland Ports Greer and Dillon.

“Charleston is such a thriving and economic prosperous place that companies want to relocate to,” Vice President of Operations Taylor Hardy said. “Taxes are good there, it’s very business friendly and very pro-development. They make it easy for companies and incentivize companies that want to relocate there.”

The company is in the midst of constructing Triad, a Class-A commercial flex industrial space at 8439 Palmetto Commerce Parkway in North Charleston.

Hardy is eager to invest in Lowcountry growth and prefers to cater to smaller flex space users, which she feels are underserved in the region.
“We saw great void in the market and really an opportunity for us to have a competitive edge,” she said.

For the last 60 years, Hardy’s father, Joe, has been synonymous with founding 84 Lumber, which has almost 250 operations, including Mount Pleasant and Summerville.

Hardy graduated last year from Cornell University with a major in hospitality and a minor in real estate development.

“All we know is to go where there’s opportunity,” she said. “And why not? If you have the resources, you should poise yourself and pick the best market to really invest projects in.”

Right now, the opportunity is in Charleston. “If you read the net absorption, Charleston is almost in negative numbers,” she said.

Hardy forecasts where the company wants to be next, and most recently Hardy World closed on another piece of property alongside Indigo Fields and Bosch on Dorchester Road.

The project has been dubbed Indigo, and Hardy World plans to develop a 30,043 square-foot flex commercial and industrial building.

“I’ve always been fascinated by different key graphic areas and really transforming and revitalizing a place from a vision to seeing it become a reality,” she said.