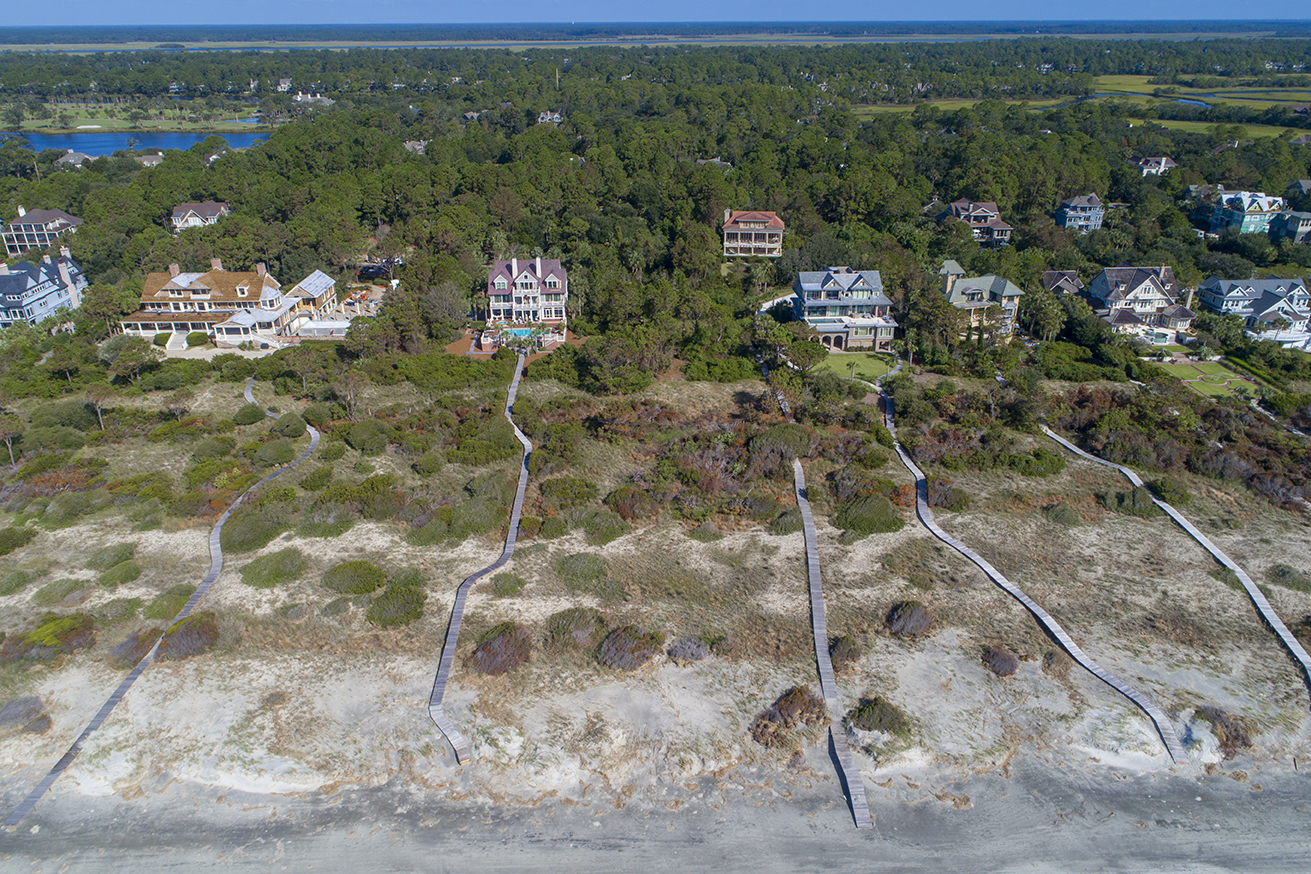 When the state shut down in mid-March, Dan Whalen had no idea what was going to happen next for him and his employees at Kiawah Island Real Estate.

He never could have predicted the company would go on to set a record year — his first year on the job. Whalen started in January 2020 as president and broker in charge of the agency.

Twelve months later, KIRE finished out the year with $567,859,407 in closed volume. It was the highest grossing year in the company had seen in its 44-year history and a 185% increase year-over-year.

KIRE’s tally of 406 closed sales last year was also the highest on record since 2005.

“It was really crazy. It’s still surreal,” Whalen said. “You have to experience it to be able to understand it.” 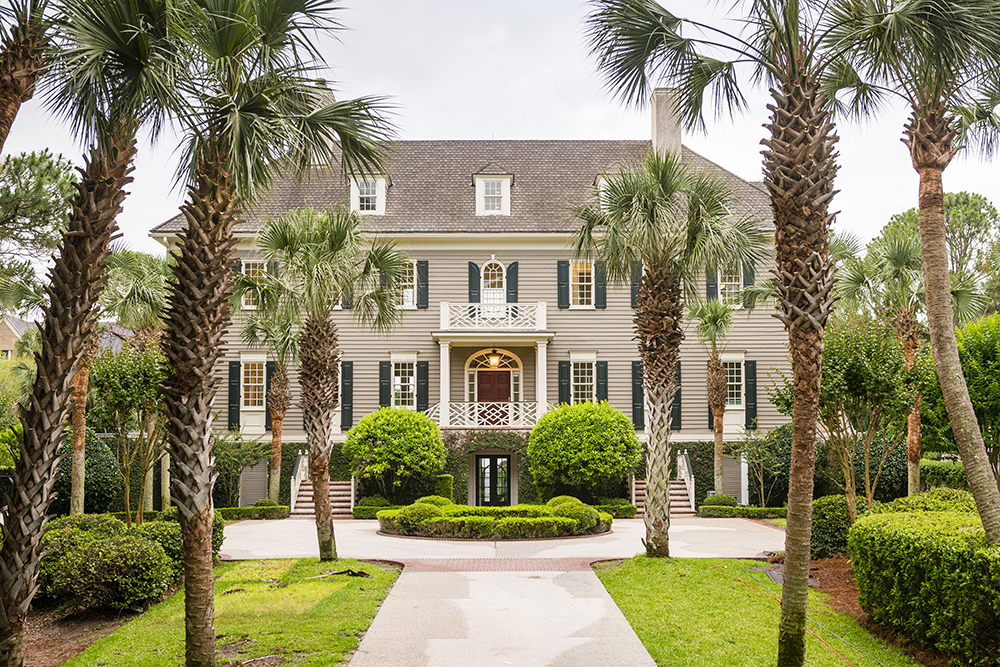 The company was off to a great start for the first 60 days, then in mid-March it was “crickets,” Whalen said. “Nothing went on for five or six weeks.”

By the end of April, KIRE agents sold about five homes, then another 30 in May. Sales ticked higher in June and by August the company had its best month in history, closing 59 properties for $99.4 million.

Whalen said nobody saw it coming, but called it incredible to witness.

Notable homes sold on Kiawah Island include 107 Flyaway Drive, which fetched $13.3 million to become the highest single-family sale in 2020 for all of Charleston, and the nearby 129/132 Flyway Drive that sold for $8 million.

Whalen believes the boom came down to a number of factors. In particular, owners who only returned to Kiawah a couple times a year were now able to work from home and decided to stay for a few weeks, then a few months, then indefinitely.

They re-evaluated what they needed in a home on Kiawah and many upgraded or downgraded.

“The pandemic accelerated a lot of people’s timeframes to buy a home,” Whalen said.

What was most interesting to him was that KIRE saw nearly 3,000 potential new buyers come to the area thanks to strategic marketing efforts.

“We’ve always done a really nice job marketing, and then when you have people looking for privacy, open space, beaches and trails, Kiawah was just a perfect fit,” Whalen said.

Interested buyers most commonly came from bigger metro cities like New York City, where people were trying to get away from the pandemic, and nearby markets in driving distance, like Atlanta and Charlotte, Whalen said.

South Carolina as a whole also finished out 2020 with record-breaking sales of 101,500 homes, according to S.C. Realtors. December ended with a 20% increase in closed sales, 40% less inventory compared to December 2019 and an increase of 13% in median sales price that has now hit $245,000.

On average, sellers received 98% of their list price, and Hilton Head, Beaufort, Charleston, Greenwood and Aiken were 2020’s top cities for closed sales.

For Kiawah, the pandemic rush also helped clear out listings that had been a little stagnant on the market, Whalen said. Entering 2021, KIRE’s inventory is the lowest it’s ever been with just under 200 homes — most of which are relatively new listings.

Buyers still want to come to Kiawah, but since so much depends on whether or not owners will sell, Whalen is pushing an “aggressive” building campaign for 2021. Homes are currently under construction at the very far west end of Cassique, and there is more to build on the 200 sites still available island wide.