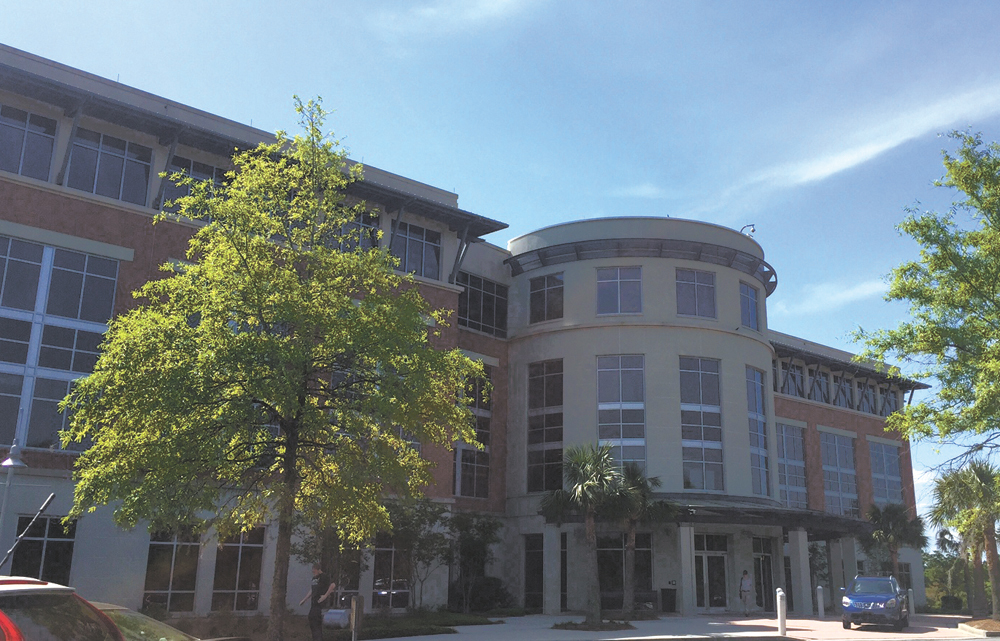 The office building that Blackbaud has occupied on Daniel Island for nearly 20 years has sold for $35.5 million, Berkeley County land records show (.pdf).

“The owner put this building up for sale, we knew more about it than anyone else and were successful in purchasing it,” Holder Properties CEO John Holder said in an email. “The building sits on 11 acres on Daniel Island inside of I-526, which was very attractive to us as investors.”

Blackbaud, which moved its global headquarters to the Lowcountry in 1989, moved into the building on Daniel Island Drive in 2000.

Last year, the tech firm opened a new office building about a mile away at 65 Fairchild St. The company’s new four-story, 172,000-square-foot building is part of a plan to vacate the older office and move into a modernized, two-building tech campus. Blackbaud CEO Mike Gianoni has said the original office building had an outdated layout for its workforce.

Blackbaud’s Lowcountry employees are currently split between the original office on Daniel Island Drive and the new office on Fairchild Street as they await the second new building to come online, likely in 2023.

Holder said Blackbaud will remain in its building at 2000 Daniel Island Drive until its lease runs out.

“If Blackbaud vacates the building in the future, we’ll refurbish it and re-lease it to the market,” Holder said.

The Daniel Island-based software firm focuses on fundraising for the nonprofit and education sectors. It has about 40,000 customers in 50 countries. The firm employs 3,400 employees globally, with around 1,400 of them in the Lowcountry.