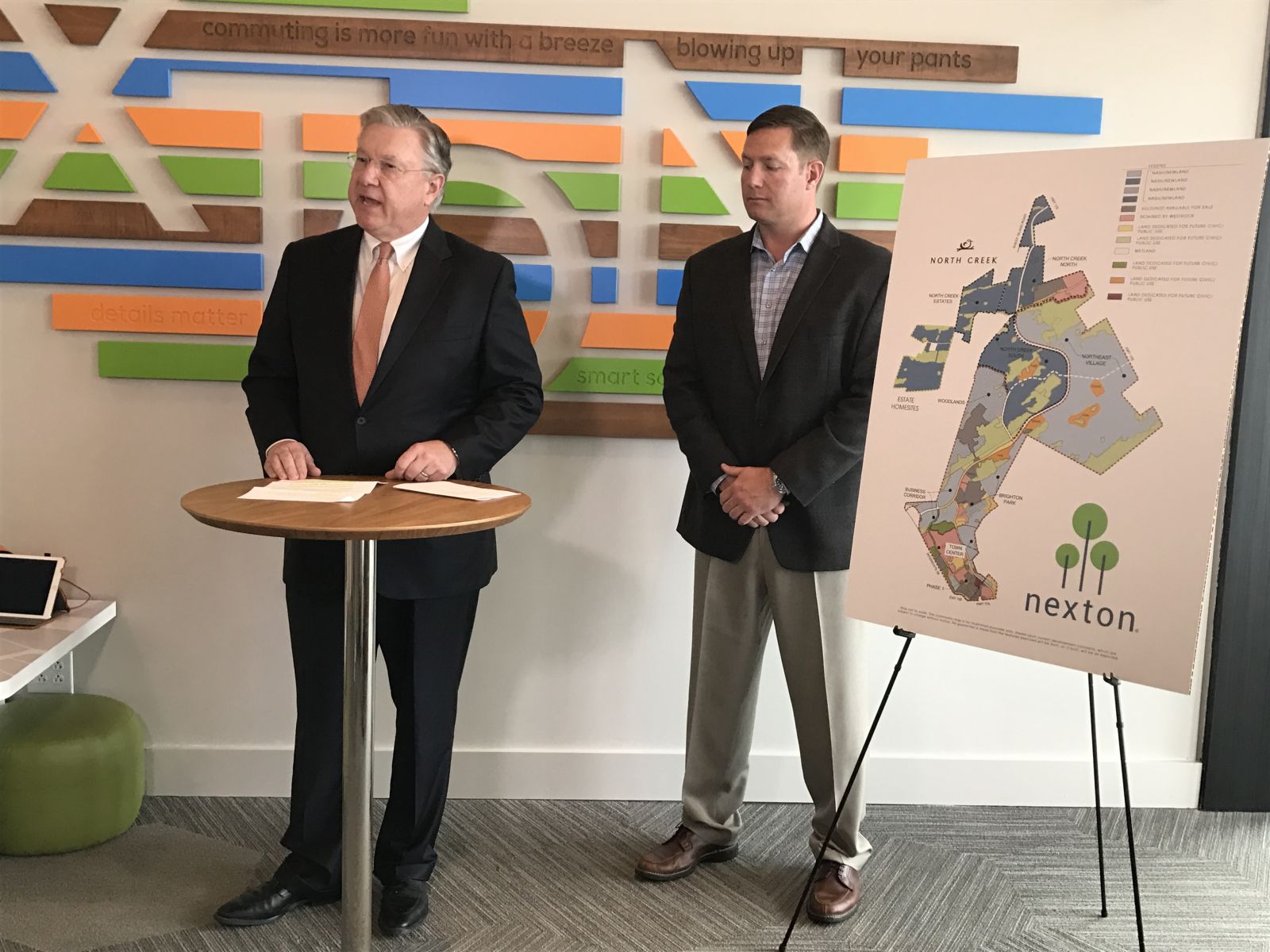 Most of the 4,000-acre Nexton development in Summerville recently changed hands. 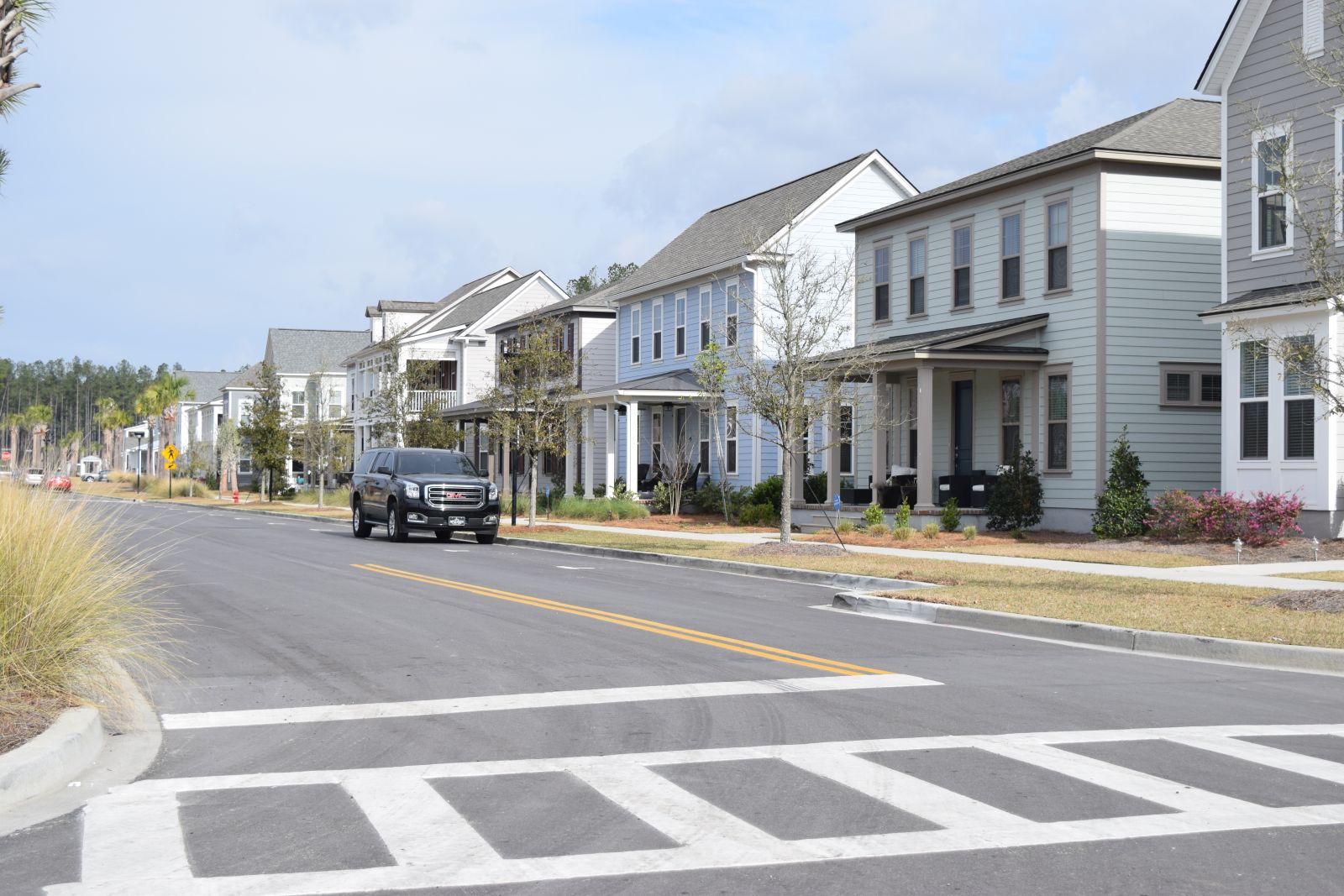 Nexton, a massive, mixed-used project at the intersection of Interstate 26 and U.S. Highway 17A in Summerville, was first acquired by WestRock in 2008. The company, which was formerly MeadWestvaco, spent several years planning and designing the community and then built its first office building in 2012.

Since then, various businesses, including CPM Federal Credit Union, Rainbow Child Care Center, SCRA and two hotels, have opened in the community along with Nexton Elementary School, the Parks at Nexton apartments and the Brighton Park Village residential neighborhood.

“By all measures, Nexton is a tremendous success,” Seeger said. “We accomplished what we originally set out to achieve.”

“We recognize the value created by WestRock in the planning and successful launch of Nexton,” said North America Sekisui House LLC President and COO Koji Yamada, in a news release announcing the transaction. “They’ve created a great foundation for us to build upon.” 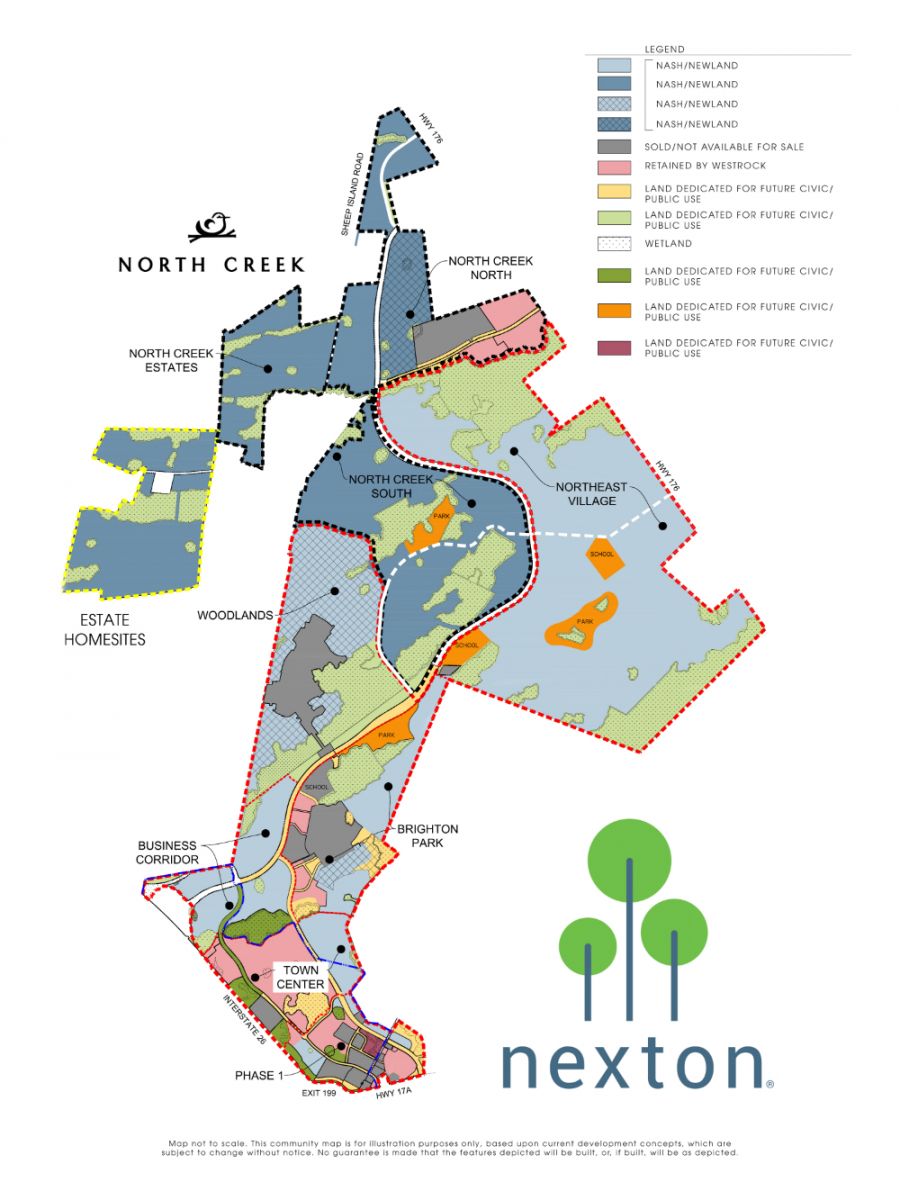 Seeger said WestRock chose the new owners because they intend to follow through with WestRock’s original vision for Nexton.

“They value the same things that WestRock does in terms of sustainable development and creating very livable environments for their owners, and they take a long-term perspective, which was critical to us,” Seeger said.

Bill Mumford, mid-Atlantic senior vice president of Newland Communities, said the San Diego-based company has completed or has underway more than 140 real estate developments across 14 states. Newland Communities developed a residential community on Lake Wylie, which is near Rock Hill on the North Carolina border, about a decade ago and is working on entitlements to develop another 1,800 acres in York County.

This will be the first time North America Sekisui House LLC and Newland Communities will develop property in the Charleston area, he said.

“It’s a big project, and wrapping our arms around it and being excited about it is really the place to start,” Mumford said, adding that it’s possible the new owners will look at new builders, home types and amenities for the community. “We’re looking forward to working with members of the WestRock team, some who have come to work now with Newland as part of the transition.”