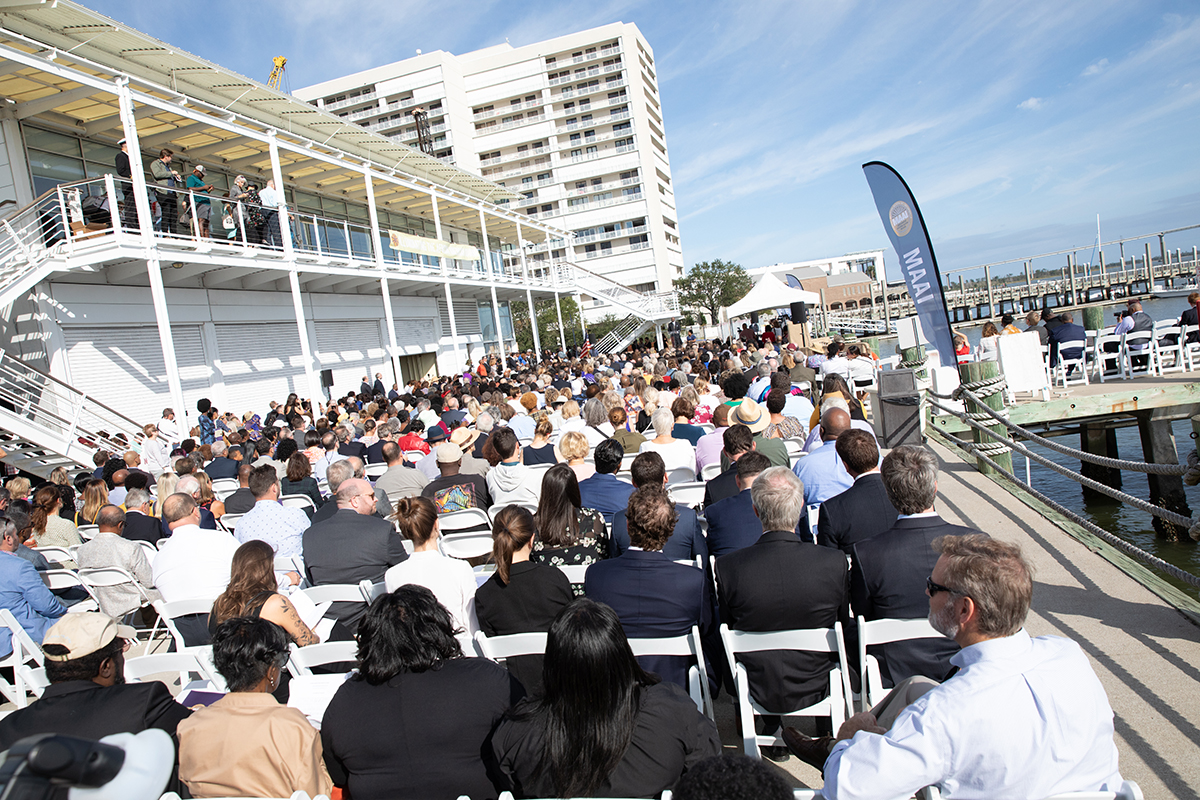 The National Football League is honoring Walter Scott, the fallen brother of a player, with a donation to the International African American Museum.

The donation comes from the NFL’s Helmet Decal Program, through which players and coaches wore decals on their helmets or caps to honor victims of systemic racism and police misconduct as well as social justice heroes during the 2020 season, the IAAM said.

One of those players could choose to honor was Walter Scott, a 2015 victim of a fatal police shooting in North Charleston. Scott’s story was tracked nationwide when he was shot in the back by former police officer Michael Slager after a police stop.

Slager pled guilty to one civil rights violation in 2016 in a plea deal that allowed other federal and state charges to be dropped. U.S. District Judge David Norton sentence him to 20 years in federal prison.

Scott is the brother of former New York Jets cornerback Anthony Scott, and the NFL honored him with a donation to the IAAM.

The program’s message aligns with the IAAM’s mission to honor the untold stories of the African American journey.

“The International African American Museum is committed to offering a transformative experience that honors legacies such as those of Mr. Walter Scott and others. We are moved by the Scott family’s decision to select the museum as a beneficiary of such an important gift."

The two players chose to honor his legacy this season include former Georgia running back Todd Gurley of the Atlanta Falcons and Goose Creek native and former University of South Carolina offensive tackle Brandon Shell, who now plays for the Seattle Seahawks.