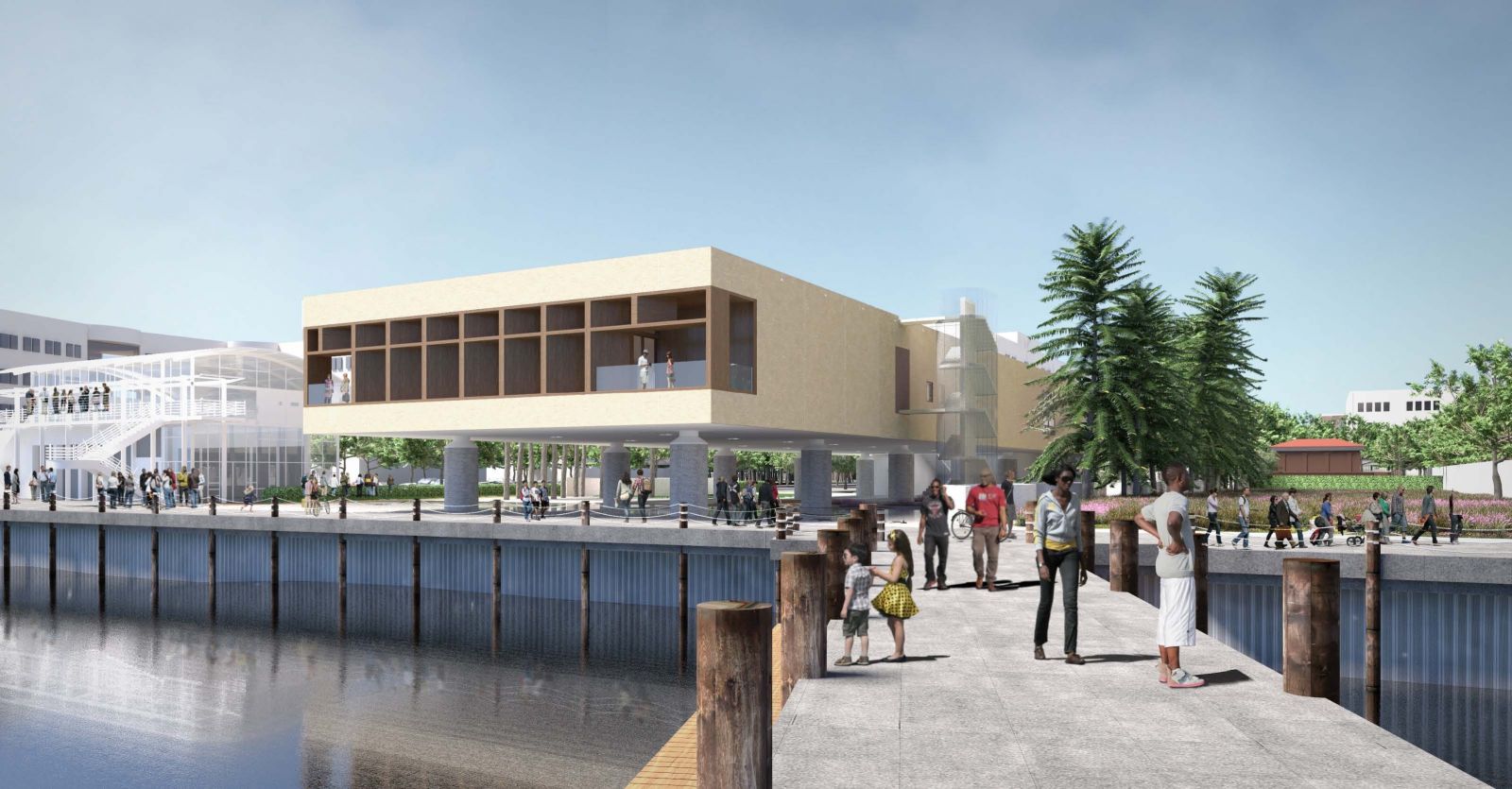 The International African American Museum received a $2 million donation from the Church of Jesus Christ of Latter-day Saints to support the museum’s Center for Family History, which will help museum patrons trace their genealogy.

The LDS church’s donation was announced at RootTechs, an annual family history and technology conference in Salt Lake City.

“We pray that through this donation and the continuing partnership between the church and the International African American Museum, millions and millions of God’s children will be blessed with an increased sense of connection, belonging and purpose,” said Elder David Bednar, a member of the Quorum of the Twelve Apostles.

The Church of Jesus Christ of Latter-day Saints, through the church’s genealogy organization FamilySearch, has led several efforts to help people with African heritage in the United States trace their genealogy, such as the Freedman’s Bureau Project in 2016. The project, which was donated to the Smithsonian’s National African American Museum of History and Culture in Washington, D.C., contains genealogical information of freed African-Americans after the Civil War.

“We are so deeply grateful to the Church of Jesus Christ of Latter-day Saints, to FamilySearch, just for this enormous opportunity,” said museum CEO Michael Boulware Moore. “We are building something that will shine brightly on this nation and on the world, and we will do work that we promise will make you proud.”

The International African American Museum is scheduled to begin construction later this year and open to the public in 2021.