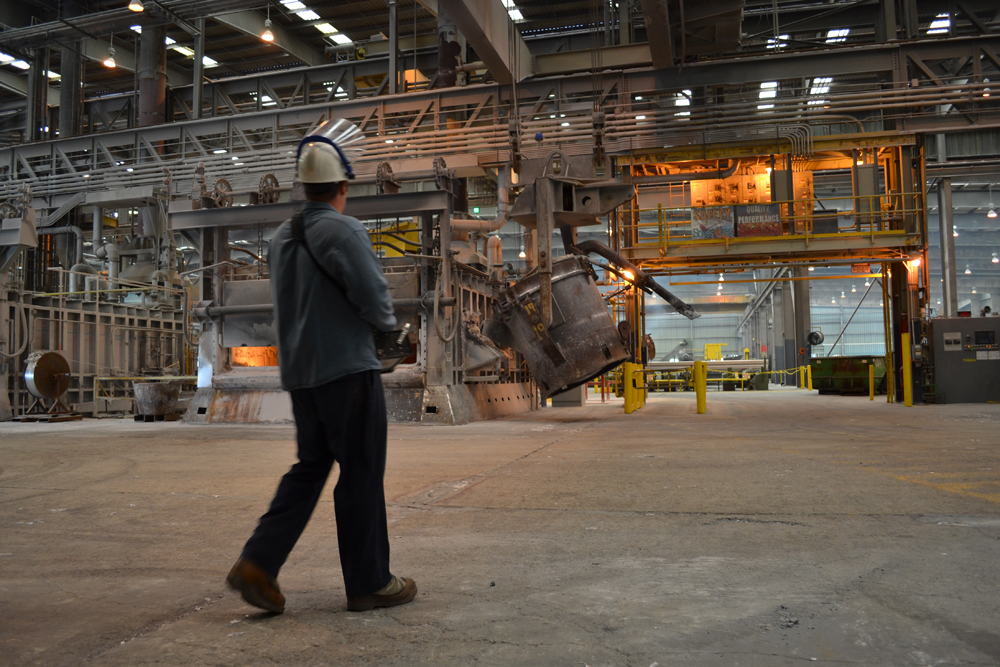 Santee Cooper and Century Aluminum have come to a three-year power agreement that will allow the Mount Holly plant to restart its second pot line.

This new contract is anticipated to start on April 1, Century President Mike Bless confirmed on the company’s fourth quarter results call in February. With it, Century will be allowed to purchase power at a fixed power price and will restart another 25% of its plant after closing half in 2019.

Bless calls it a “good balance” for the two parties and said it will ensure reasonable cash flow despite the significant rebuild costs.

“Our colleagues at Santee Cooper were really creative in helping us mutually reach this point, and we are quite appreciative of their substantial commitment of time and resources,” he said. “All this further encourages us with regard to Mount Holly’s long-term prospects,” Bless said.

The initial restart will cost Century Aluminum about $5 million, which will be reflected in the first quarter of the year, CFO Craig Conti said on the call. Over time, though, the company plans to invest $50 million to rebuild the cells in the pot line to get 1.5 running again. By the time the expansion is completed, the plant is expected to have the capacity to produce 170,000 tonnes per year.

The light at the end of the tunnel for Century comes after an embroiled back and forth that left the smelter plant threatening closure at the end of 2020 if the Santee Cooper couldn’t offer better power rates. While terms were reassessed, a temporary three-month extension had been drawn up with an expiration date of March 31.

Looking forward, Century Aluminum is currently working with Santee Cooper on “some interesting demand response opportunities that would bring additional value to each party, to their system and to our company,” Bless said, although he didn’t dive deeper into what those opportunities are.

He did, however, credit the Mount Holly staff for their resilience and consistency in keeping the plant open. Century currently employs 300 people.

“Obviously, they had the issues caused by the pandemic, and those were exacerbated by the uncertainty over whether we could find a sensible power contract to run the plant post-December 2020,” Bless said. “We are very grateful for their commitment and we are now excited to give them the opportunity to rebuild and expand the plant.”