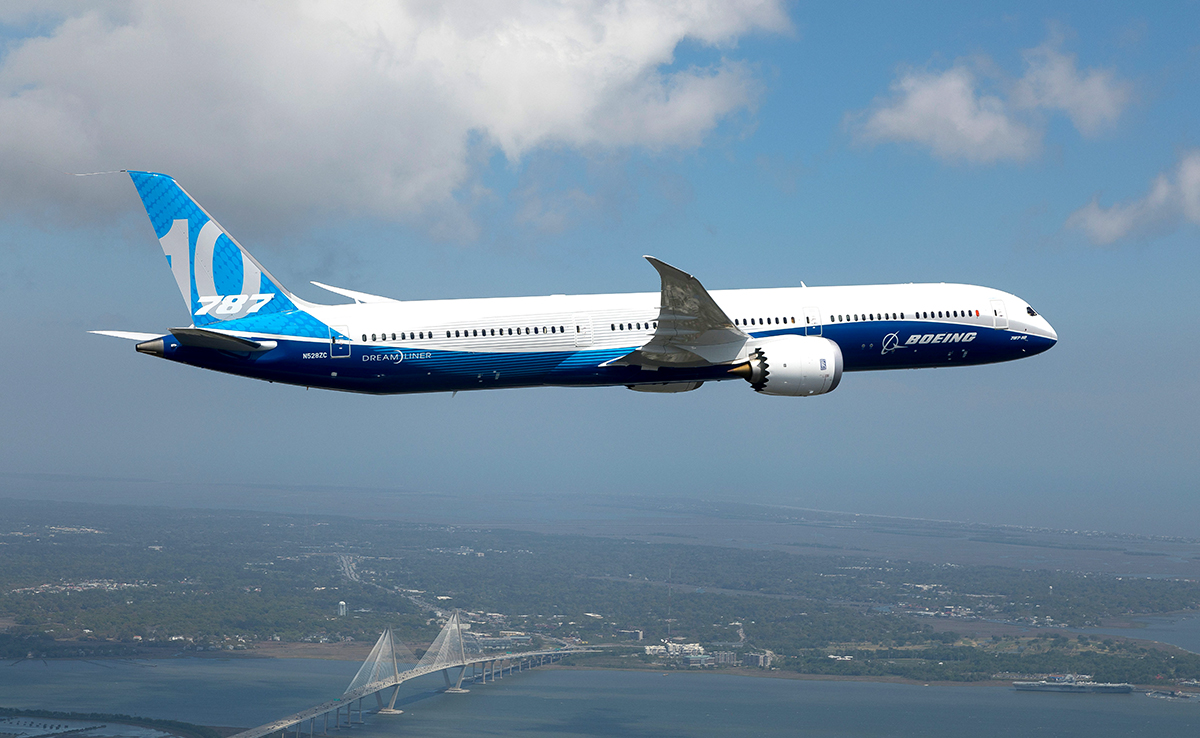 After 1,163 job cuts at its North Charleston plant over the last year, Boeing is no longer Charleston County’s largest private-sector employer.

Roper St. Francis Healthcare, with 6,043 employees, now is the largest private employer in the county.

Boeing recently updated its employee count with a breakdown of workers by state. As of January, there are 5,706 in South Carolina — a 17% reduction from January 2020.

The company’s North Charleston plant does final assembly for the 787-8 and 787-9 Dreamliners along with operations in Everett, Wash., and all production for the 787-10. In October, Boeing announced it would consolidate assembly of all 787s, including the 787-8 and 787-9, to its North Charleston plant, and that process is now expected to begin in March, according to President and CEO David Calhoun.

At the time, Calhoun called it “tough but necessary action” to adapt to the new reality of the market amid the pandemic.

“There’s no doubt that this moment is among the most difficult in our more than 100-year history,” Calhoun said during the call.