Mercedes-Benz to temporarily shut down production for maintenance 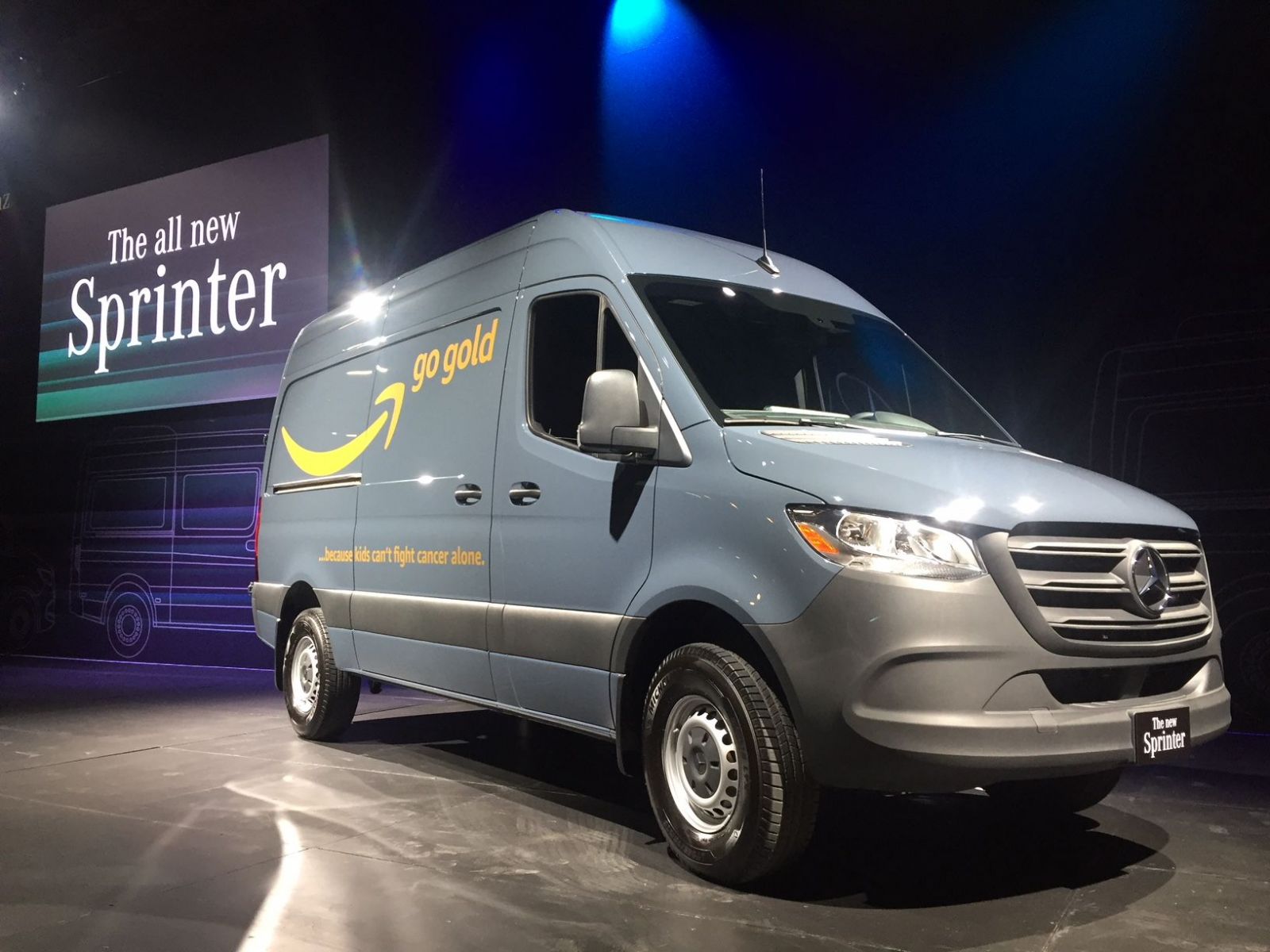 Mercedes-Benz Vans LLC, which assembles Sprinter vans for the U.S. and Canadian markets in the North Charleston/Ladson area, will shut down production between December and January.

“In keeping with standard practice in the manufacturing industry, Mercedes-Benz Vans Charleston plant will temporarily shut down at the end of December for planned maintenance and other non-production activities. The plant will ramp back up to full operations in January 2021,” a Mercedes spokesperson said via an email statement.

Open in South Carolina since 2018, Mercedes-Benz has invested more than $500 million into the Ladson plant and provides more than 1,700 jobs in the area. The plant also reassembles Mercedes-Benz’ mid-sized Metris vans.

This year, the Sprinter van celebrates 25 years in production, and after Germany, the U.S. is the second largest market for the vehicle.

The temporary closing comes a month after Baker Motor Co. announced it would establish its first standalone Sprinter van dealership in Summerville, which was set to open this month.