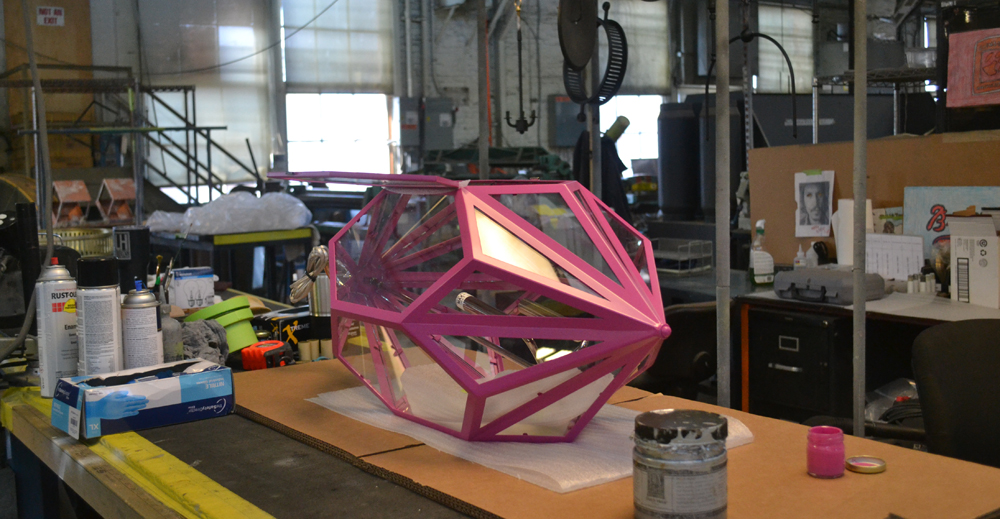 The Urban Electric Co., an artisan lighting fixture designer and manufacturer, is expanding its Charleston County operations with a $10.7 million investment, which the S.C. Department of Commerce says will create approximately 180 new jobs.

Urban Electric started out as a small lantern company in 2003 and now manufactures more than 300 luxury light fixtures and custom pieces for customers around the world, mainly in the residential and hospitality sectors.

The company’s expansion includes a new facility located at 2130 N. Hobson Ave. in North Charleston that will serve as the new company headquarters and showroom. The facility will be part of a multibuilding campus for Urban Electric’s light fixture manufacturing.

“Charleston’s creative energy has always been a catalyst for our heirloom-quality lighting designs, but its abundance of talented artisans, innovative entrepreneurial environment and culture of hospitality helps keep our business constantly pushing forward,” Urban Electric President and CEO Dave Dawson said in a news release. “We’re thrilled to have the opportunity to expand our operations in a community that has been such an integral part of our story of modern American craftsmanship as we begin to write the next chapter.”

Steve Dykes, executive director of Charleston County Economic Development, said in the release that his team worked with Urban Electric to provide business resources and make the case for their expansion in North Charleston’s Navy Yard.

“Urban Electric Co.’s story is one we are proud to be involved with, as they have grown tremendously during the last decade, while protecting both the tradition and sustainability of their artisanal craft,” Dykes said.

The new facility is expected to be online by the end of December. Individuals interested in joining Urban Electric should visit the company’s website.

“The work of Urban Electric embodies the heart of the North Charleston workforce — a diverse group of individuals who showcase unparalleled craftsmanship daily,” North Charleston Mayor Keith Summey said in the release. “We are proud to see Urban Electric’s signature products manufactured in our backyard, exported around the globe, and celebrate with them in their expansion within the city of North Charleston.”