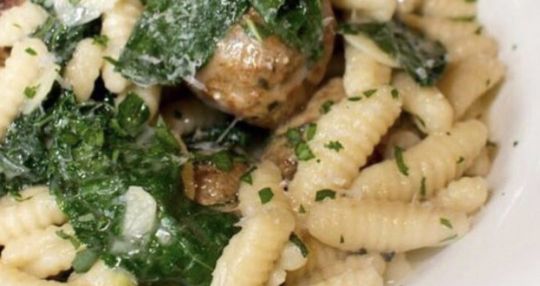 WestRock set to close on $4.9B KapStone acquisition

WestRock Co. expects to close on its $4.9 billion acquisition of KapStone Paper and Packaging Corp. on Friday, according to company news releases and filings with the U.S. Securities and Exchange Commission.

The U.S. Department of Justice recently approved Atlanta-based WestRock’s pending acquisition of KapStone through Whiskey Holdco Inc., clearing the final antitrust approval hurdle and enabling the deal to be finalized.

WestRock, also a paper and packaging company, employs 45,000 people at more than 300 locations in North and South America, Europe, Asia and Australia.

WestRock said the transaction should enable the company to save $200 million by the end of fiscal 2021 “through the integration of the Kapstone operations into WestRock’s corrugated packaging system.” The company did not comment on whether any layoffs would take place, and no layoff notifications have been filed in South Carolina.

“KapStone is a great fit with WestRock,” WestRock CEO Steve Voorhees said in a news release when the deal was first announced in January. “Their complementary corrugated packaging and distribution operations will enhance WestRock’s ability to serve customers across our system, particularly in the western United States; and the addition of their specialty kraft paper products that we do not make enhances our differentiated portfolio of paper and packaging solutions.”

Per the acquisition agreement, WestRock will acquire all of the outstanding shares of KapStone for $35 per share and will assume approximately $1.36 billion in net debt, bringing the deal value to approximately $4.9 billion.