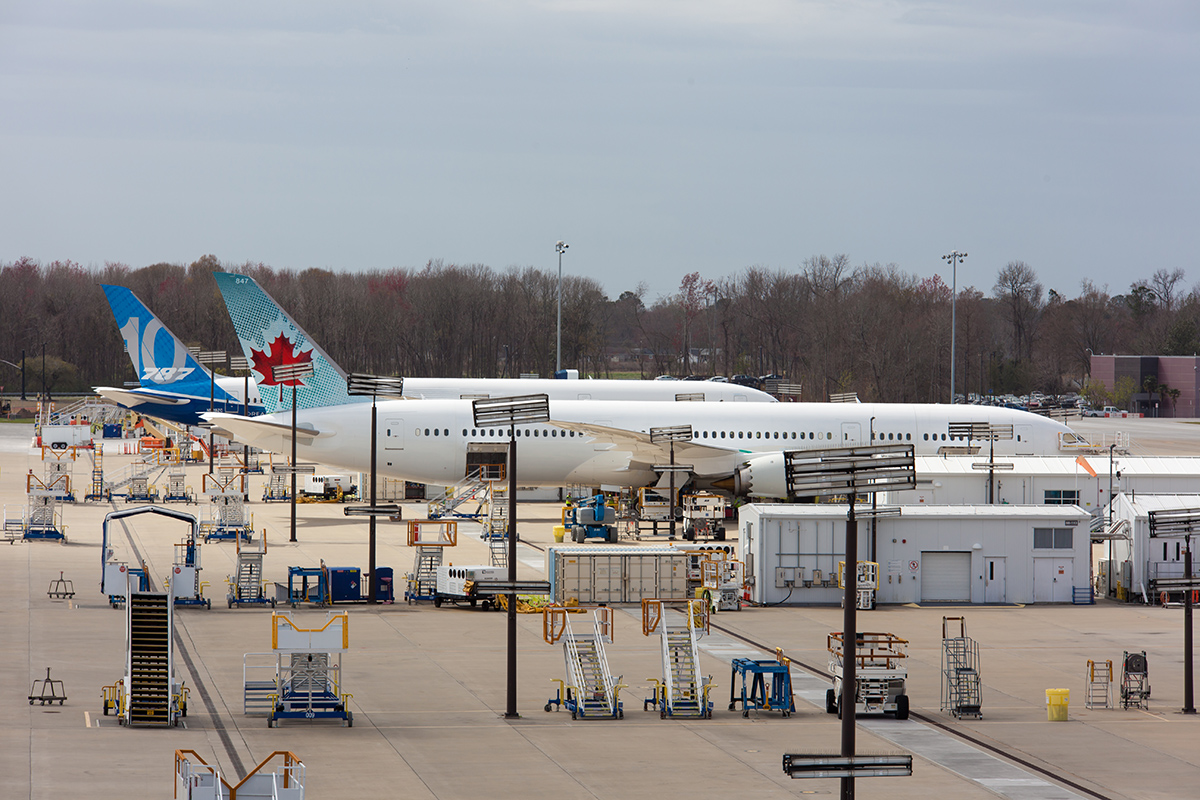 The National Labor Relations Board issued a decision to allow another union vote at Boeing South Carolina, scheduled for May 31.

The NLRB decision said the unit of 178 Boeing S.C. flight readiness technicians and inspectors is an appropriate bargaining unit. Boeing said it will appeal the ruling.

The International Association of Machinists and Aerospace Workers filed a petition in March with the NLRB to hold an election for flight line workers in North Charleston. Flight line workers prepare 787 Dreamliners for customer delivery.

The IAM said workers approached the union with serious concerns about management decision regarding overtime, bonuses and work rules.

“The National Labor Relations Board spoke loud and clear against Boeing’s delay tactics and ruled in favor of the right to form or join a union,” said Mike Evans, the lead organizer for Boeing S.C. campaigns, in a statement. “This step in the process moves Boeing South Carolina closer to a better life for their families. We hope Boeing respects the rights of its own employees and lets them make a decision free of intimidation and coercion.”

Boeing has said the IAM’s attempt to unionization the flight line is unreasonable and an isolation tactic.

“Our position on this issue has not changed: We strongly believe that this micro-unit is prohibited under federal labor law and is not in the best interests of our teammates, our site or our community,” the company said in a statement. “Boeing will share all relevant facts and information about the realities of bargaining as a micro-unit. Our teammates, their families and this community need to understand the potential impact this decision might have.”

This is the third petition filed by the union for Boeing S.C. in as many years. The first two organizing attempts yielded mass advertising campaigns from each side, espousing their message of pro- or anti-union.

The first planned election was for production and maintenance workers in 2015, but the union canceled it a few days before it was scheduled to take place. Boeing said the move showed a lack of interest by its workforce; the union said the company had intimidated its workers from voting in favor of representation.

The second election occurred in February 2017, during which production and maintenance Boeing S.C. workers overwhelmingly voted against unionization. Seventy-four percent of eligible voters said they were not in favor of representation, and the union soon closed its office on Dorchester Road in North Charleston.

The latest planned election differs in that it is geared specifically toward flight line workers at the North Charleston campus.