Boeing delivered 136 of its 787 Dreamliners in 2017, with 36 Dreamliner deliveries made in the fourth quarter. 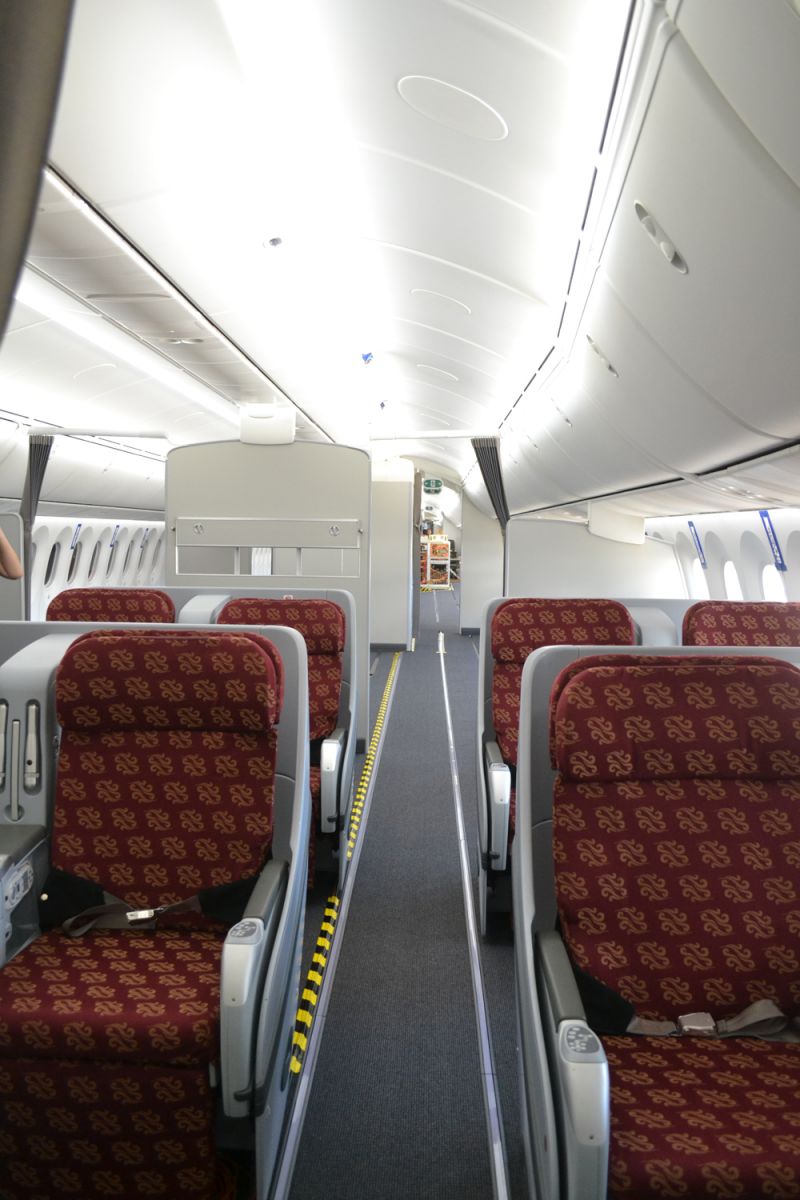 “On the 787 Dreamliner program, Boeing continued building at the highest production rate for a twin-aisle jet,” the company said in a news release.

Dreamliners are built in North Charleston and Everett, Wash. Boeing expects to deliver its first 787-10, currently undergoing testing,to Singapore Airlines in the first half of the year.

The aerospace giant set an industry record last year with 763 airplanes delivered. The market demand for 737s and 787s drove much of that growth, the company said.

The company added 912 net orders to its overall backlog in 2017. Seventy-one customers placed orders, valued at $135 billion at list prices. Boeing has more than 5,800 airplanes in its backlog, equal to about seven years of production.