Charleston School of Law sues city for breach of contract 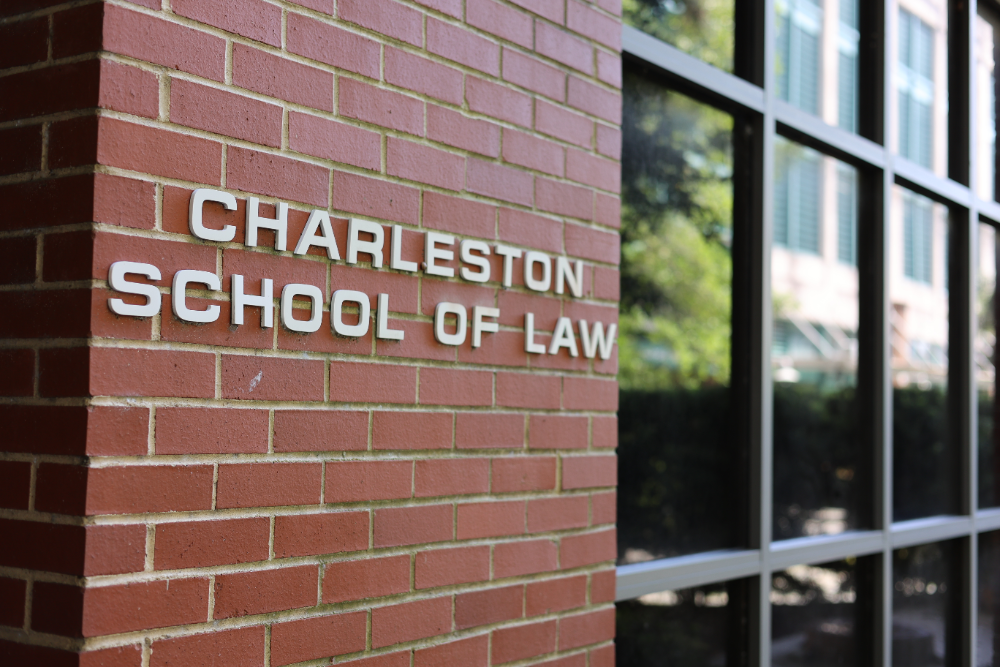 The Charleston School of Law is suing the city of Charleston for allegedly going back on its word allowing the law school to sell a property at the school’s first location on Meeting Street.

The city acquired the property in 2005 from the U.S. Army School of Engineers and sold it to the law school for $875,000 to “attract and induce” the plaintiff to open a new law school, according to the 46-page complaint, and the deed included a possibility of reverter to ensure that the property would be used for law school purposes for at least six years.

CSOL claims that in 2017, the parties agreed to modify the contract to remove the reverter clause from the title of the property, which the school has contracted to sell to OmShera Hotel Group for $12.85 million.

But now the school is accusing the city of refusing to execute and file a quit-claim deed, apparently because some city council members, despite unanimously approving the 2017 modification agreement, now believe that the city should have negotiated a better deal.

The law school contends that in 2018, before it contracted the sale with OmShera, the city confirmed in a letter that the proposed contract complies with the school’s agreements with the city and that the school has the right to close the sale of the property.

Lawyers Weekly was unable to speak with the city’s attorneys before press time.

Charleston Law President Edward Bell called the issue a “straightforward legal matter” in which the city has failed to complete its portion of a transaction it agreed to years ago, a “textbook case of breach of contract.”

Bell said that the sale would be a win-win for all parties and Charlestonians.

“The city will gain millions to cover its budget shortfall this coming year which will assist in funding affordable housing,” Bell wrote in a Dec. 17 press release. “Residents will benefit from the development of Meeting Street, jobs and tax revenues will be added, and the law school will be able to move forward with its plans to convert to a nonprofit.”

Of the $12.85 million sales price, the school said that OmShera has paid $700,000 in nonrefundable earnest money. According to the press release, the city has been paid in full for the lot and received part of the proceeds of the sale.

CSOL contends that it has made multiple attempts over several years to resolve the matter with the city, which has failed to respond to numerous written requests and deadlines, leaving the law school with no recourse other than to seek help from the court.

“We are confident that an objective and honest review of the facts and law will result in a finding that the law school has upheld its end of the bargain struck years ago and that the city has not,” Bell wrote.

The complaint includes a demand for attorneys’ fees and other costs against the city.

Brew Hagood and Frank Blanchard of Rosen Hagood and William Craver of the Craver Law Firm represent CSOL in its suit.