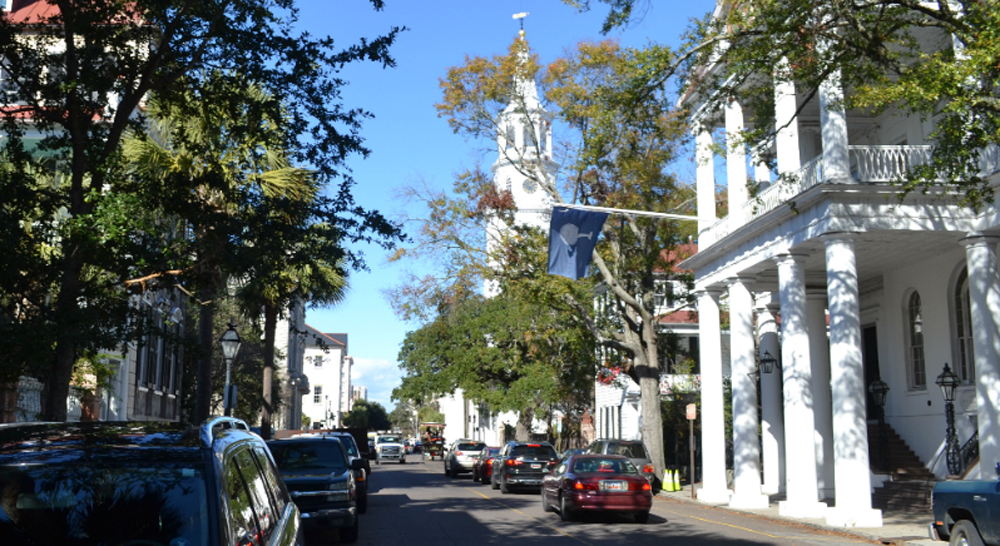 The latest chapter in a dispute over church property between the national Episcopal Church and a group of breakaway churches has been filed by a circuit court judge in Dorchester County.

The dispute over ownership of church properties, which include St. Philip’s Church on Church Street and St. Michael’s Church on Broad Street in downtown Charleston, appeared to be settled in 2017 by the S.C. Supreme Court.

The court issued five separate opinions that seemed to indicate that 29 breakaway parishes, known as the Anglican Diocese of South Carolina, had to return property to the national church under provisions of a section of church law called the Dennis Canon.

However, the S.C. Supreme Court left open the possibility for clarification of the opinions by a lower court, and the Anglican Diocese requested that clarification.

That led to a ruling last week by S.C. Circuit Judge Edgar W. Dickson that returns the property to the breakaway parishes. Dickson indicated the issue of five Supreme Court opinions complicated the matter, with the national church arguing a clarification was neither needed nor allowed.

“This court must distill the five separate opinions, identify the (Supreme) Court’s intent and produce a logical directive,” Dickson wrote. “It must harmonize these opinions and find common ground among them. The issue is whether the 1979 Dennis Canon or any parish’s alleged accession to that canon created a legally cognizable trust under South Carolina law.”

Dickson wrote in his ruling that Chief Justice Donald Beatty found the Dennis Canon alone did not “unequivocally convey an intention to transfer ownership of property to the national church or create an express or constructive trust.”

He said that means that state law, not church law, requires that the transfer of real property must be agreed to in writing. He determined that had not been done, and the breakaway churches had not agreed to give up ownership of their land to the national church, either specifically or expressly.

In 2013, a group of several dozen Anglican parishes broke away from the national Episcopal Church as a result of the national church’s efforts to remove the Right Rev. Mark Lawrence as bishop and replace him with the Right Rev. Charles vonRosenberg. Disagreements about homosexuality and other “moral issues” also divided the church.

Diocesan Chancellor Thomas S. Tisdale Jr. said that Dickson’s order seemed inconsistent with the S.C. Supreme Court’s ruling and that The Episcopal Church’s legal team would be working on a response.

“This is not a final decision,” Tisdale said in a statement. “It is yet another step on a long journey to full reconciliation within our diocese. While we are understandably disappointed that Judge Dickson has not enforced the Supreme Court’s decision as directed, we are hopeful that the South Carolina Supreme Court will hear the matter promptly and correct any errors that exist in today’s order.”

Speaking on behalf of the Anglican Diocese of South Carolina — the breakaway churches — the Rev. Canon Jim Lewis welcomed Dickson’s interpretation of the Supreme Court’s opinions.

“By twice denying petitions by TEC and TECSC to prevent Judge Dickson from completing this task, the Supreme Court has clearly signaled its desire to resolve these issues,” Lewis said in a statement. “We remain confident that our ability to disassociate from TEC, with all our legal rights intact, will continue to be affirmed.”

At the end of his order, Dickson tried to distill the basics of the case. Several times his ruling referenced keeping religious controversies out of the deliberation, something required by the U.S. Supreme Court, to arrive at a conclusion grounded in legal precedent and property law.

“This is a property case,” Dickson wrote. “A decision on property ownership is usually governed by the title to real estate — the deed. In this case, all the plaintiff parishes hold title to their property in fee simple absolute.”