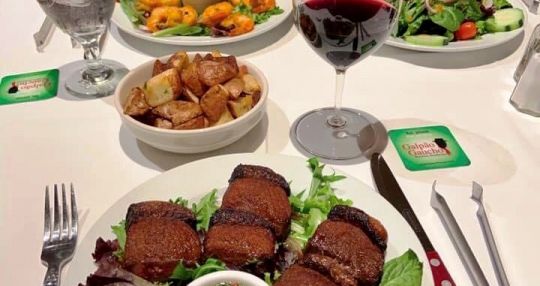 Property crime is bad, but the Lowcountry is not the worst

This is the time of year when we usually like to do a short post on shark attacks.

There are a lot of tourists here (and newcomers), and we usually feel good about reminding folks they can go into the ocean without a care because your chances of being bitten by a shark are pretty darn low.

But we actually had a shark attack along the S.C. coast earlier this year. So, instead, we’re gonna focus on sharks of the two-legged variety. 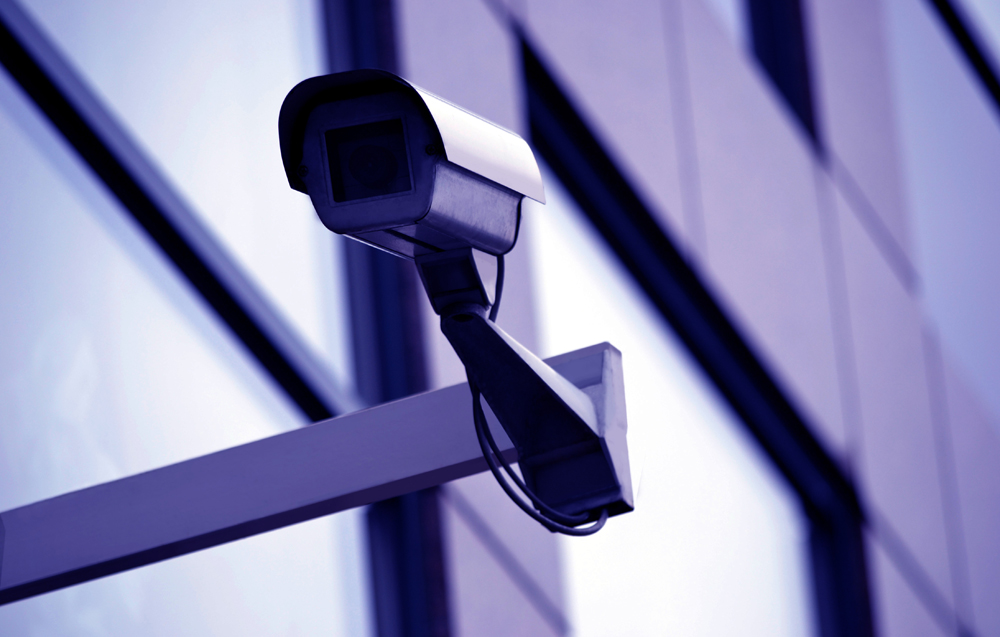 The latest FBI statistics collate crime information voluntarily submitted by police and law enforcement agencies across the country as of 2016. If you’ve been told that crime is worse in the Charleston-North Charleston area than in any other part of the state, you’ve been lied to — at least when it comes to the most common crime in the Palmetto State: property crime.

The Lowcountry is toward the bottom among S.C. metros for property crimes per 100,000 residents. We’re not fully off the hook, though. South Carolina as a whole has the second-highest rates of property crimes in the Southeast, the FBI reports.

Why focus on property crimes? Because there are so darn many of them. Property crime in the Palmetto State occurs far more often than violent crime, with 160,928 incidents reported in 2016, compared with 24,896 for violent crime.

Property crimes impact businesses every day. Even when they don’t actually have property stolen or damaged, businesses still spend time and money to secure property from would-be thieves.

Ever see equipment hanging from the end of cranes when construction sites are shut down for the weekend? That’s to keep the equipment from being stolen. And that takes time and money.

So where are the most property crimes in South Carolina? If you look at the rate per 100,000 people, the Florence metro area topped the list. The second-place finish by Myrtle Beach-Conway — with nearly twice as many total property crimes — isn’t something to be proud of.

When it comes to the most common crime in South Carolina, the Florence-Darlington region tops the list, with the Charleston-North Charleston region coming in near the bottom.

Source: FBI spreadsheet of data on crime in the U.S. by metropolitan statistical area, as of 2016. We asked the FBI and the Department of Justice why other metro areas — Greenville and Rock Hill, for two — weren't included in their statistics. The FBI said that those two metro areas did not report crime statistics for the Uniform Crime Reporting program, which is voluntary.

Property Crime across the Southeast

Source: FBI spreadsheet of data on crime in the U.S. by states, as of 2016