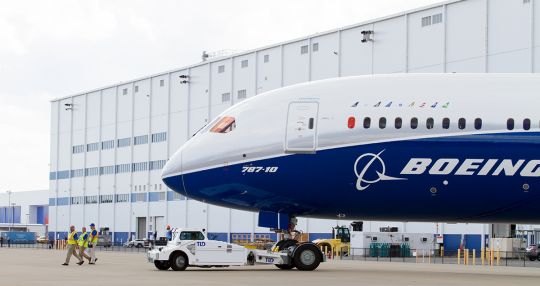 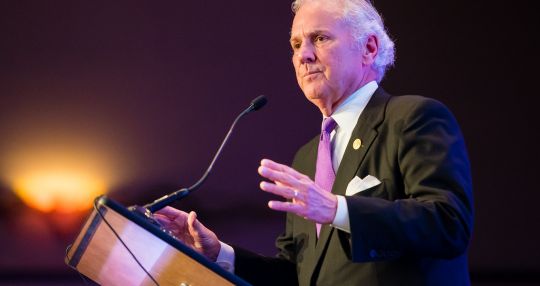 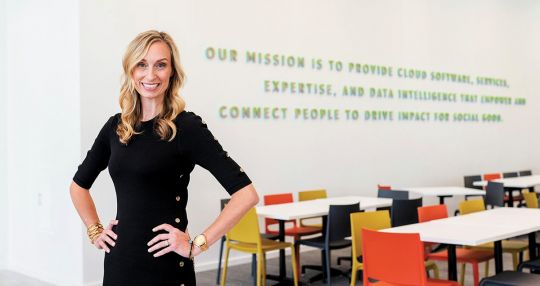 Work from home, but have no room? 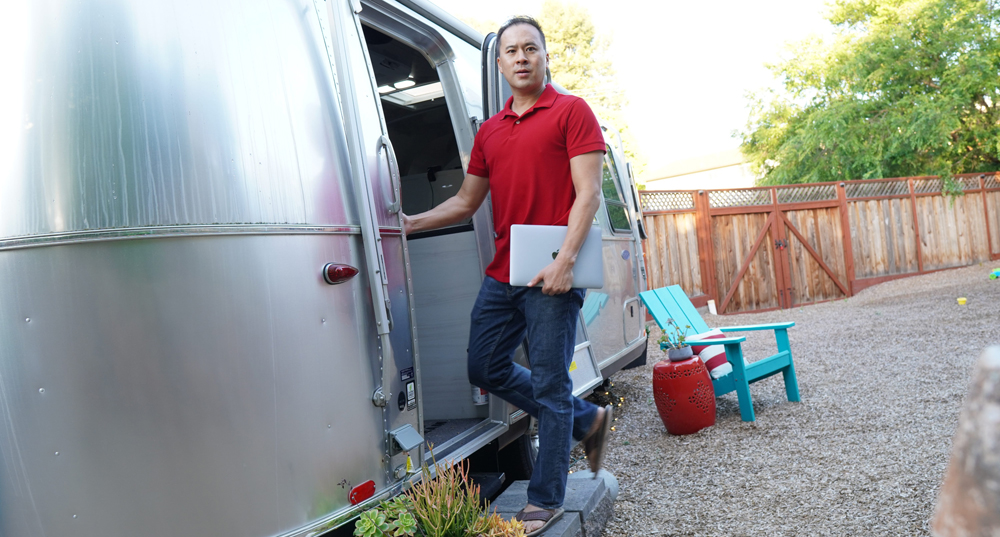 With many of us trying to find new ways to make working at home palatable during a pandemic, you’ve got to love Jeremiah Owyang’s solution.

The independent tech analyst needed space to call his own and found a great alternative to sky-high Silicon Valley rents.

He bought a 22-foot Airstream RV, parked it in his backyard and souped it up for video calls. Upon surveying the local real estate market, Owyang found that rentals were charging at least $2,000 monthly. Instead, he got a 20-year loan at $370 monthly for a $50,000 Airstream “Sport” trailer.

“I own it. I can claim it as a business deduction and re-sell it at some point in the future,” Owyang said. 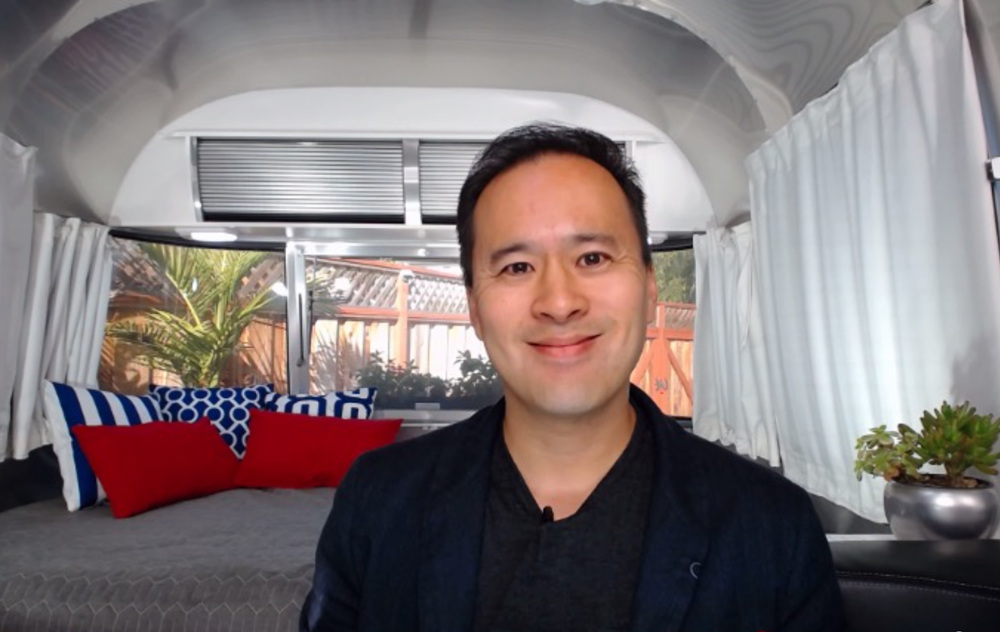 As he said this week on Twitter: “I used to fly to conferences, now, I just walk to the backyard.”

He describes the “Tiny Airstream Studio” as “29 steps from the house,” and “a quiet place to work.” It’s also a production studio for the pandemic age, making lemonade from lemons for someone who needed to alter the way he works.

“Because I make money from speaking at conferences, I needed to show people I have the setup,” he said. “Yes, I have a studio in my backyard, how can I help you?”

As he posted on Medium, “Now, like most, my primary stage is from my own home, umm err backyard. To ensure my message is best communicated to the market, having decent audio and visual setup is critical during this socially isolating pandemic.”

So in his backyard, he flips on the ring lights, turns on his camera, attaches his lavalier microphone to his shirt lapel, cranks open a videoconference program, and he’s ready to interview executives and give speeches.

Beyond the camera, mic, webcam and 30-inch monitor, “the most important” tech tool in the trailer is his 1-gigabyte internet signal. “I have massive speed,” he says. (He also puts the internet through a wireless mesh router.) “The setup is like a little executive suite.”

So much so that when people see him on their video program, they think he’s inserted a background image. Finally, a client asked him point blank if he was in a trailer. “I was worried he would think he didn’t pay us enough money,” but that didn’t happen. “There are different cultural reactions to being in a trailer,” he says.

Luckily, most people responded with envy, not disdain.

Recently, he has picked up gigs doing a keynote speech — from the Airstream — about innovation culture for Hewlett-Packard Enterprise.

Meanwhile, don’t look for Owyang to be cruising this summer on the open road. It’s a permanent fixture in the backyard. “We don’t take it out, it’s a dedicated office,” he says.

Putting Airstreams to novel uses isn’t unique. Zappos founder Tony Hsieh bought them for workers and Tesla CEO Elon Musk has a village of them in the desert.

When all is said and done, “This is the future,” Owyang said. “People are going to need dedicated, quiet places to work” and will need to seek out alternatives.

That could include moving from a high-density, high-rent location like San Francisco to a lower cost out of state, and switching from a one-bedroom apartment to a two- or three-bedroom, or getting a separate unit for a backyard like a Tuffshed or an Airstream.

For Owyang, “I’m commuting to work. It just happens to be 29 steps away from my house.”