What brings $16B into S.C.? Businesses owned by women

Some of the data on gender equality in the United States are downright depressing.

Don’t get us started on the stats about the pay gap, Title IX and the lack of representation in the workforce, from the tech industry to government to Hollywood.

But it’s not all doom and gloom — the number of businesses owned by women in the United States has more than doubled in 20 years, as has their revenue, according to the annual State of Women-Owned Businesses Report (.pdf) , commissioned by American Express Open and completed by Ventureneer and CoreWoman. 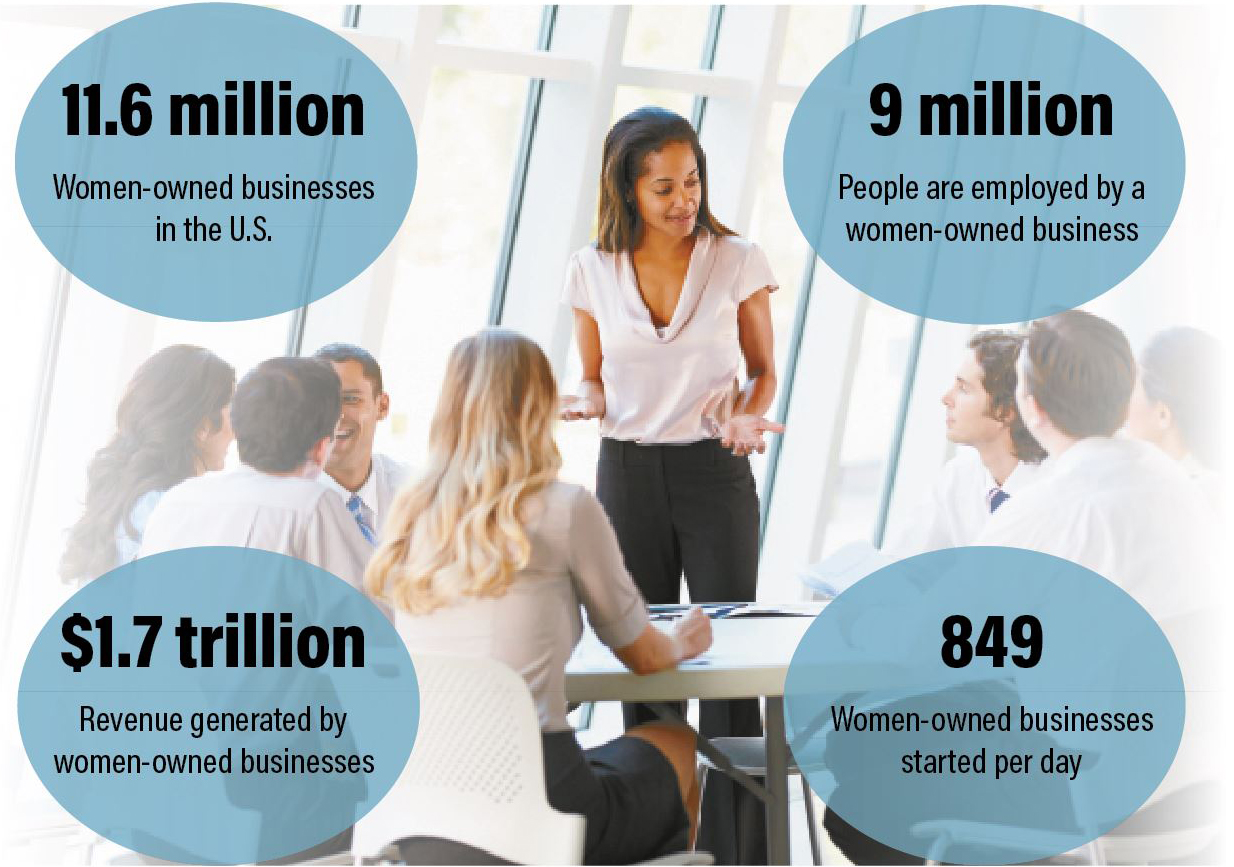 That’s a lot of women leaning in.

The number of women-owned businesses in the Palmetto State isn’t showing signs of slowing down, either. South Carolina has the fourth-highest growth rate for the number women-owned firms over the past 20 years, with a 156% increase. It ranked 49th in growth of firm revenues, however, with a 47.8% increase.

Here's a look at how South Carolina's women-owned businesses compare to those in the nation overall.