How minimum are our wages?

New Democratic Congressman Joe Cunningham made national news recently when he broke with the party faithful and rejected raising the national minimum wage by nearly 107%.

The proposal to go from $7.25 an hour to $15 an hour across the board made Cunningham wince because, as he said, one size doesn’t fit all in the scope of a country as diverse as the U.S., and he feared that drastic of a change would hurt small businesses and job growth.

South Carolina follows the federal minimum wage law, but many states go their own way. We looked at some of the data behind the minimum wages in the Southeast and a few other places. 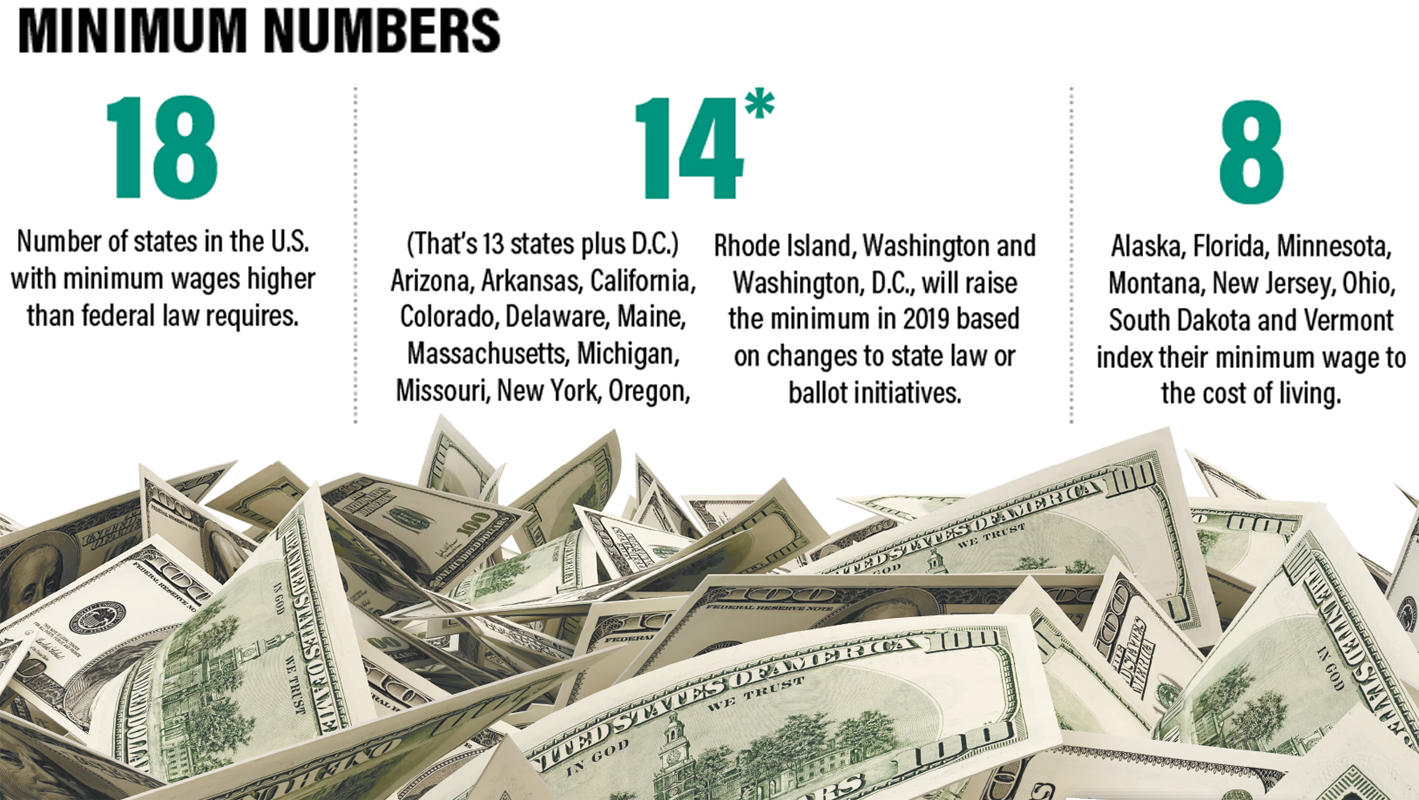 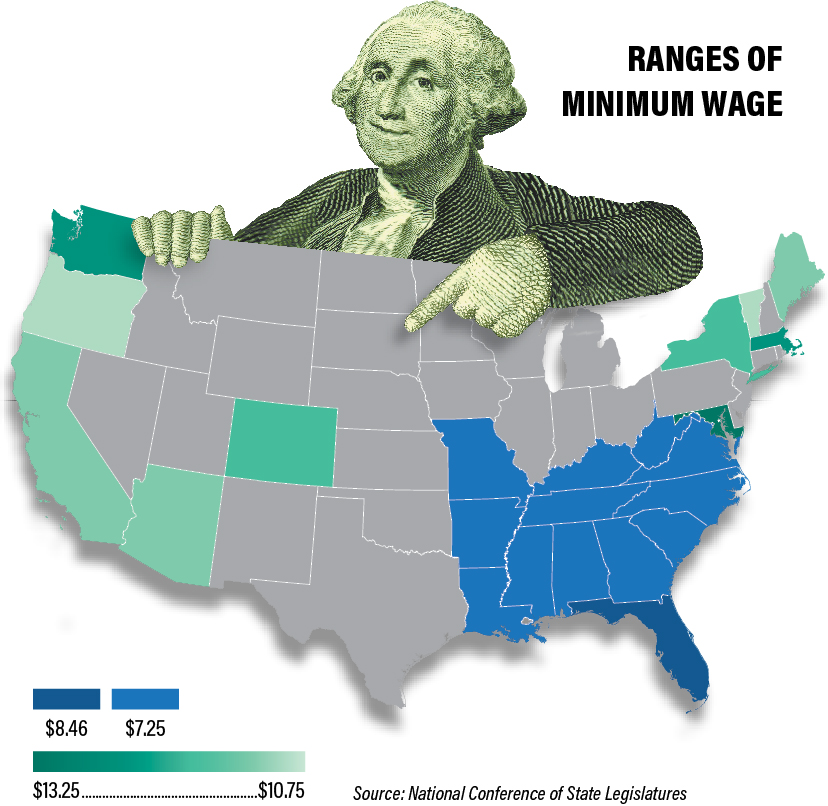 Voters and our representatives should be well aware that our Constitution does not give the federal government the power to set minimum wages. Raising the minimum wage is like throwing extra money into the Monopoly game. The price for everything goes up and the minimum wage worker is still in the same place. Either that, or those jobs go to robots.