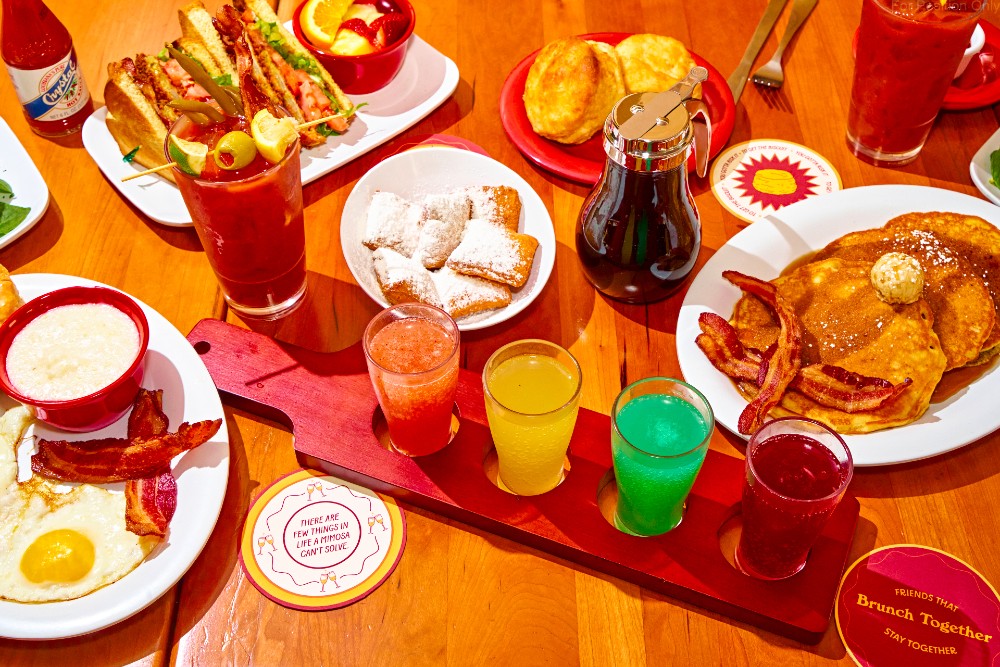 “After opening our East Bay restaurant and receiving an overwhelmingly positive response from the Charleston community, we are thrilled to bring brunch to another location in the Lowcountry,” Peter Gaudreau, CEO of Ruby Slipper Restaurant Group, said in the release. “Through playful artwork, friendly staff and delicious dishes, Ruby Sunshine Avondale invokes the quintessential southern hospitality that our guests have come to love.”

Ruby Sunshine's other Charleston locatoin is at 117 E. Bay St.

Ruby Slipper Restaurant Group was founded in New Orleans in 2008 and has grown to operate two brands with over 20 restaurants in six states.