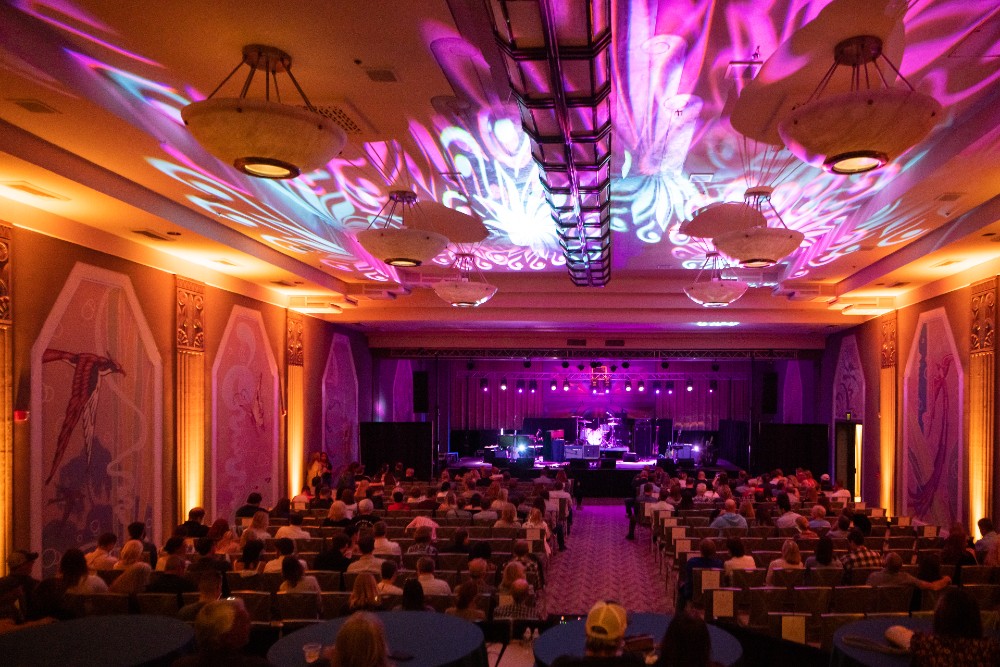 The Christmas show at the theater, 227 King St., will feature a musical performance from the Southern band, The Fabulous Equinox Orchestra, according to a news release from the theater.

Tickets are now available, with 20% of proceeds from the show benefitting Meeting Street Schools, a Charleston-based nonprofit network of public and independent schools.

“We’re excited to debut our first holiday show and celebrate the season with live music, community gathering, and merriment in every way,” says Aaron Rowland, operations manager of The Riviera Theater. “The Fabulous Equinox Orchestra is sure to bring the excitement and we’re grateful to partner with Meeting Street Schools to give back through this event.”

Guests are invited to join The Riviera’s sister property, The Charleston Place, for pre-show activities and festive decor to get in the holiday spirit, the release stated. Prior to the show, guests can revel in the sight of “snow” falling and enjoy the decked-out halls of the hotel, located across the street from the theater.

Guests can also kick the evening off at The Riviera’s rooftop bar featuring the “Santa’s Sleigh” specialty cocktail for the occasion, the release stated.

The Riviera is a revitalized, historic Art Deco in downtown Charleston. Open to the public for the first time in 45 years, The Riviera was Charleston’s first motion picture theater and is listed on the National Registry of Historic Places, the release stated.