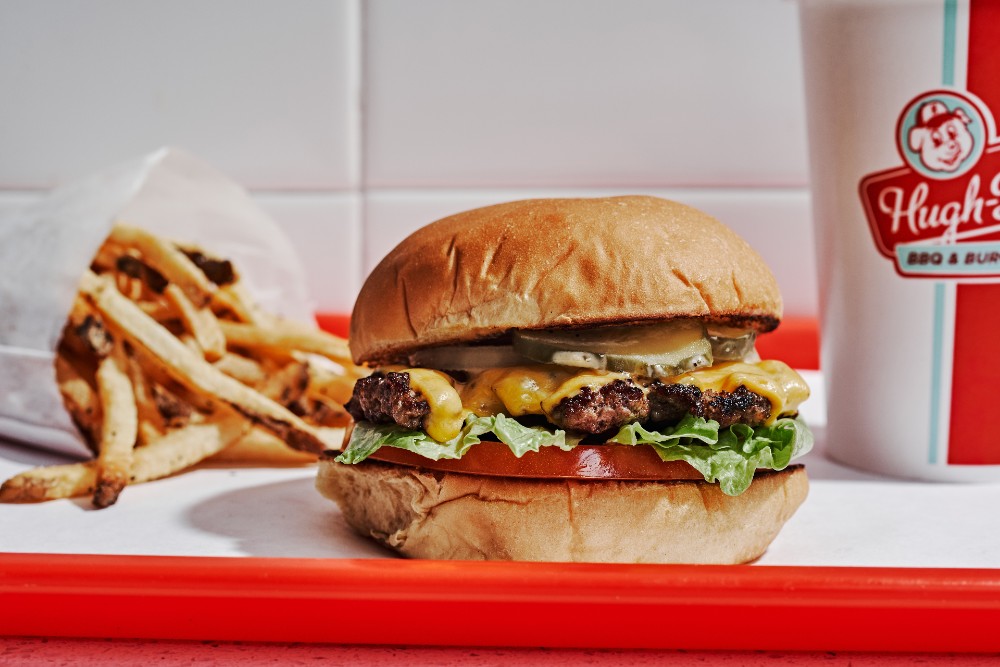 That’s according to a news release from Hugh-Baby’s, which will make its home in West Ashley at 1028 Saint Andrews Blvd. The vision of restaurateur and founder Pat Martin, Hugh-Baby’s is a tribute to the small-town eateries Martin frequented in his childhood, the release stated.

Nearly everything at Hugh-Baby’s is made from scratch and cooked to order, with a menu that emphasizes Martin’s mid-South roots–with burgers, Memphis-style barbecue, hot dogs, fries, and hand-spun shakes, the release stated.

Hugh-Baby’s Charleston will mark Martin’s second Lowcountry restaurant, following the 2019 opening of Martin’s Bar-B-Que Joint on James Island, according to the release.

“We’re thrilled to share our plans to bring Hugh-Baby’s to Charleston,” Martin said in the release. “It’s been an absolute pleasure to serve the Charleston community for the past four years at our Martin’s Bar-B-Que Joint on James Island. The city’s incredible natural beauty and rich culinary landscape makes it a natural next home for Hugh-Baby’s, and, most importantly, Charleston is a place where our team wants to live, work, and grow.”

Hugh-Baby’s burgers feature a proprietary blend of premium beef that is ground fresh daily, the release stated. The barbecue sandwiches follow traditions of Memphis-style barbecue, with the restaurant slow-smoking pork, turkey, and bologna onsite, every day.

Other menu standouts include a fried chicken sandwich, a veggie burger and hand-spun, scratch-made milkshakes, the release stated