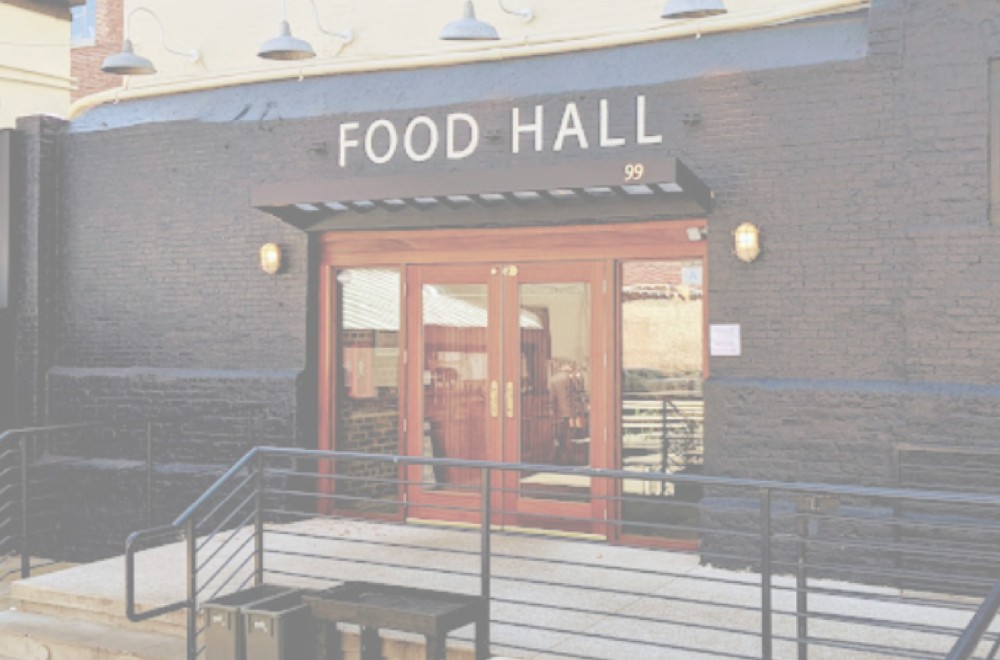 A Folly Beach staple and a French bistro are among the new additions to the Port of Call Food and Brew Hall adjacent to the historic Charleston City Market, according to a Port of Call news release.

While Pineapple Hut, Délicieux and Taco Art have already opened their doors to customers, LowCo Seafood Shack and Pisco Mar are expected to make their debut in the Food and Brew Hall later this fall, according to the release.

“I couldn’t be more excited to welcome these restaurants to Port of Call,” said Ryan Kaufmann, co-owner, Port of Call Food and Brew Hall, in the release. “Our goal is to continue strengthening Port of Call’s reputation as providing the highest concentration of diverse cuisine offerings in Charleston.“

With the introduction of these new eateries, current residents, Bok Choy Boy, Iaca Bowls and Ren Osteria are exiting the Port of Call space, according to the release.