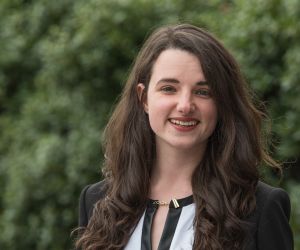 “We are constantly looking for ways to give back to our local communities and help protect the environment,” Meghan Hansen, director of philanthropy of Island Brands, said in a news release. “The Crab Bank Steward Program, led by the efforts of the Coastal Expeditions Foundation, is a perfect combination of both — a meaningful effort to restore a local treasure that’s so important to our beloved Charleston.”

A multi-year effort to restore Crab Bank reached a milestone in March when nesting birds laid the first eggs on the island in nearly six years, according to the news release.

In partnership with Free Fly and Rheos Nautical Eyewear, Island Brands will sponsor an initiative to inform kayakers and boaters paddling near Crab Bank’s sanctuary not to land on the island and to respect nesting birds through educational materials and online content

“The Lowcountry belongs to all of us, including our bird and animal friends,” Becca Berton, co-founder of Rheos Nautical Eyewear, said in the release. “Part of our mission is to serve as a voice for the water and all who love it, and we’re honored to be part of the continued success of this coastal bird sanctuary.”

Island Brands, founded in 2016, is distributed across the Southeast and on Carnival Cruise Lines.

“The birds of South Carolina are a vital component to our beautiful living shorelines and local ecosystem,” Jenna Elliot, co-owner of Free Fly Apparel, said in the release. “We could not be more thrilled to support a project in our own backyard, The Crab Bank Steward Program, led by the Coastal Expeditions Foundation.”