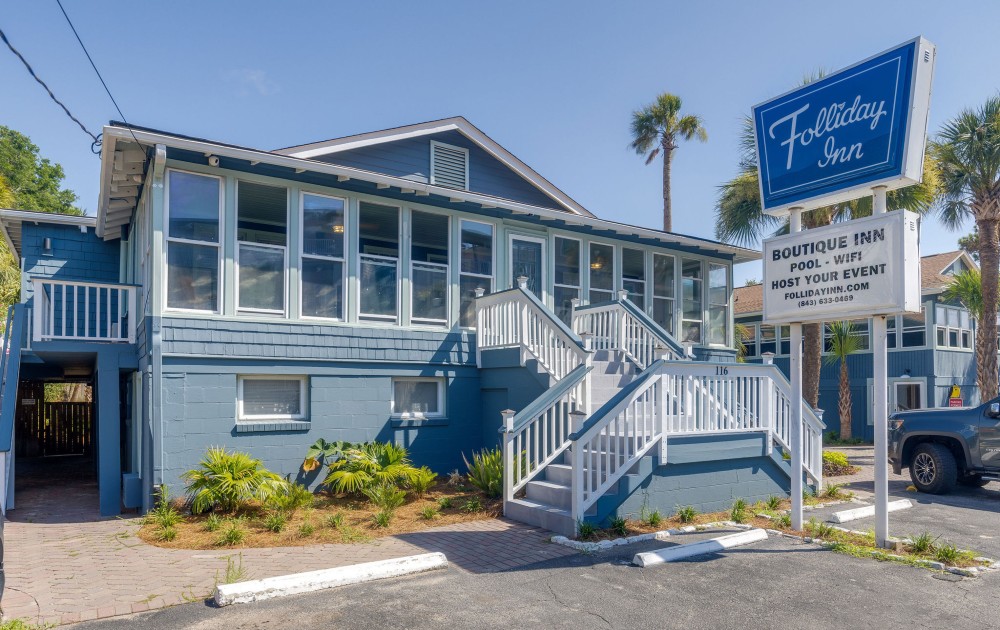 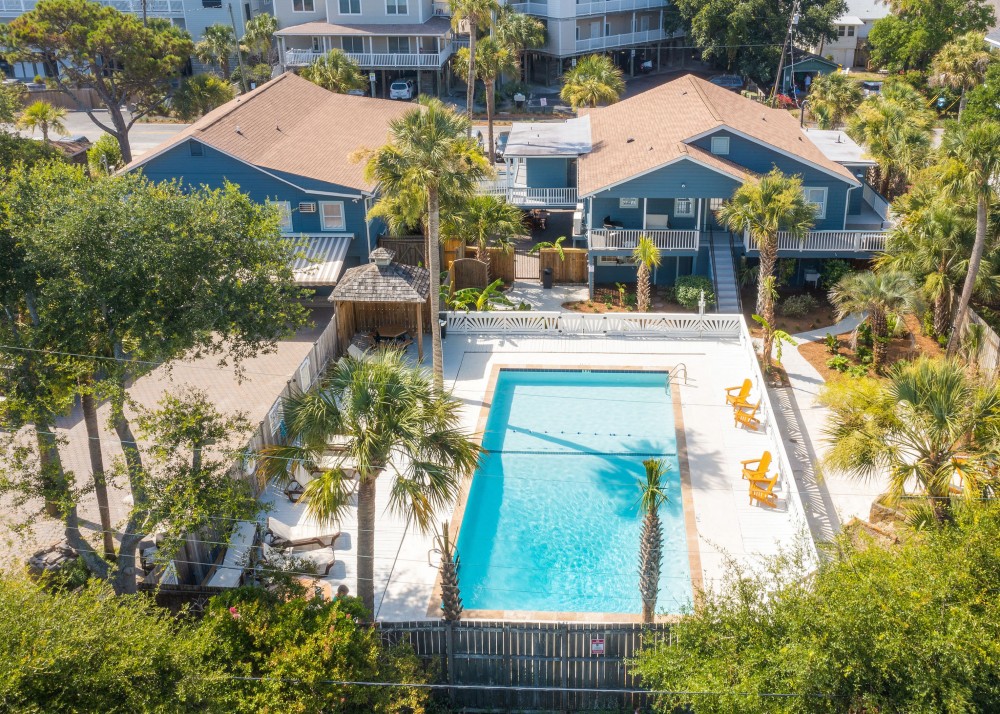 The family said in a news release they wanted to restore the old Folly’s Holiday Inn and preserve the small inn feel of the property.

“We bought it to save it,” Matt Baldino, one of the new owners, said in the news release. “We are going to continue to run it as a family business because we wanted to inject new life into a place that is a piece of Americana.”
Baldino first stayed at the inn in 2015.

The Inn's renovations focused on preserving and enhancing the existing property, which has one of the largest pools on the island, the release said. The renovated pool and 16-room inn have been fully modernized and remodeled with a theme of historic American-made wooden boats. With design nods to boatmakers like Chris-Craft and Hacker-Craft, the Folliday Inn offers multiple outdoor gathering areas, some public and some semi-private. Each of the 16 rooms is named for a vintage boat with mahogany door markers. There are five king rooms, six queen rooms and five double queen rooms. Eight pairs of rooms can connect, creating four suites.
Christyn Dunning and the team at The Guest House Design Studio designed the Folliday Inn to create a casually sophisticated environment, the release said. The clean, coastal décor honors the property’s historic past as a beach vacation destination. Amenities include in-room kitchenettes and smart televisions, fast and free WIFI, luxury mattresses and linens and on-site parking. Renovations are complete and the boutique inn is booking stays through their website or through property manager Charleston Coast Vacations.