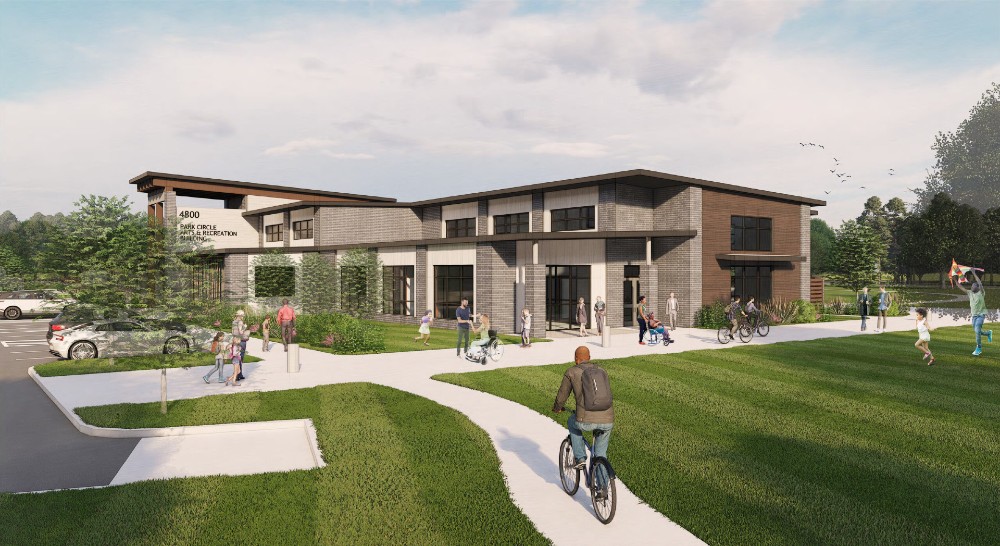 North Charleston Mayor Keith Summey and the City Council will break ground on the redevelopment of the interior of Park Circle tomorrow at 10 a.m. The ceremony will take place inside the circle.

Park Circle is soon to be reimagined to fit the community’s modern needs. The $20 million project will redevelop the entirety of the inner circle and include a new community building with theater and meeting rooms, the largest inclusive playground in the Southeast, an inclusive baseball field, performance and event space, nature garden, open green space and walking trails, according to an announcement from the city.

The groundbreaking ceremony takes place at the Felix C. Davis Community Center, which will be replaced with a building twice the current size as part of plan for Park Circle.

Summey said the old park had become too outdated to serve current community needs. He said in a video provided by the city that new park will serve the city’s needs for the next 75 years. 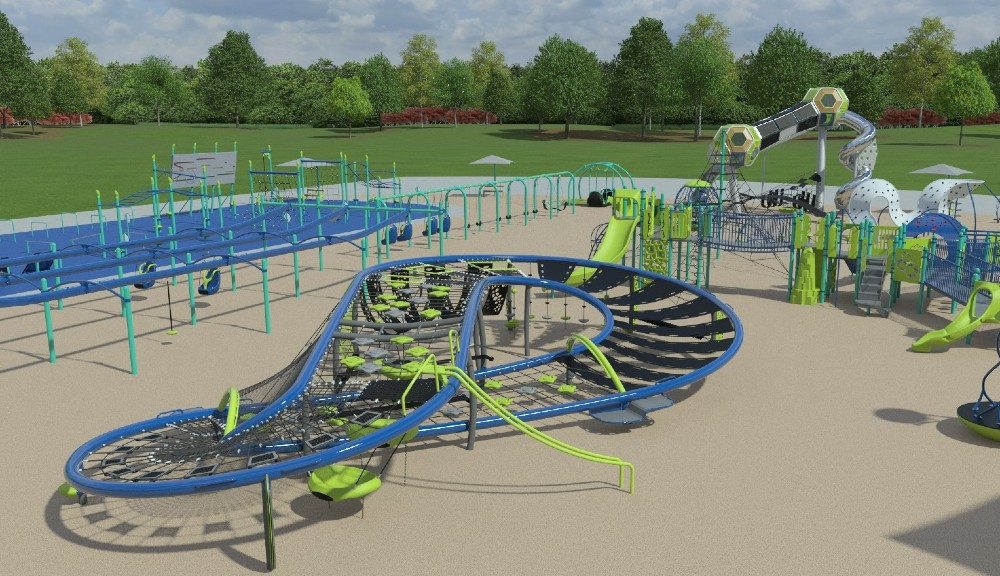 “What we’re trying to do is better serve all the citizens of North Charleston,” he said in the video. That includes a ball field and playground to serve children with special needs.

The $20 million project to rebuild the interior of the circle is part of a $45 million overall plan for the area.

The 55,000-square-foot inclusive and accessible playground will have special safety considerations like ramps and other elements designed to enable children of all abilities to participate, no matter their physical, cognitive, social or emotional development.

Developed by Charlotte-based Cunningham Recreation, the Oak Terrace Preserve playground has wide ramps leading onto playground equipment for wheelchairs, musical instruments like drums, a tandem swing for an adult and child to use together and several sun shades.

That playground was recently named a National Demonstration Site by the PlayCore Center for Outreach, Research and Education, a research company specializing in areas of recreation. The group will collect data from the playground to conduct research findings on its impact in the community.

The project is expected to be complete in the fall of 2023.